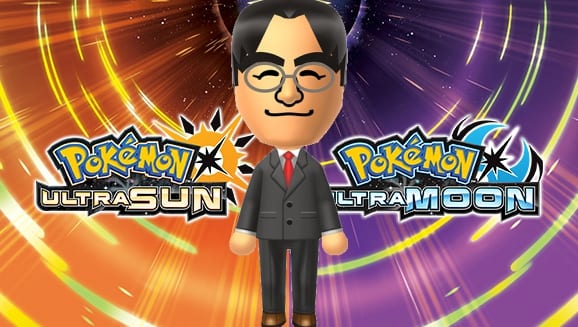 For many, the passing of former Nintendo president is still fresh in their hearts. His work has contributed a great deal to the Pokemon franchise as a whole, lending his hand to improving different parts of the world for all to enjoy. Though gone, but never forgotten Pokemon Ultra Sun and Moon honored the late Satoru Iwata with a subtle, yet heart-warming nod to his legacy.

Within the Game Freak building of Pokemon Ultra Sun and Moon during a Gold or Silver party, an employee will reminisce about Iwata’s role for that particular set of released games. “When we were having trouble fitting all the data in for Gold and Silver, and we were really in a pinch, this amazing guy came along and made a program for us that solved all our problems,” reads the NPC dialogue. “He went on to become the amazing president of a real big company soon after that, too.” 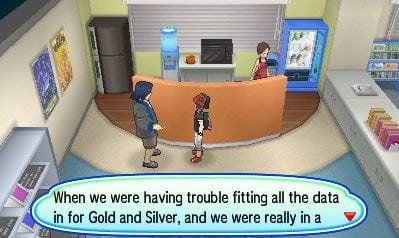 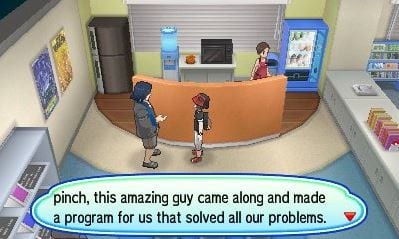 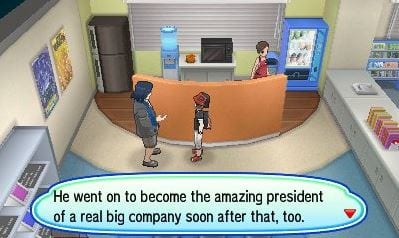 Though there are no mentions of his name, which is likely out of respect, it’s a subtle gesture toward those conscious of his work. Seen above are screen captured images of the in-game encounter thanks to Twitter user and fellow Pokemon master, Joe Merrick.

Iwata’s role as President and CEO of Nintendo extended from May 2002 until his passing on July 11th, 2015. It wasn’t until after death that he was awarded with a Lifetime Achievement award during the Golden Joystick event in 2015 and DICE awards in 2016. Thankfully, he continues to live on in his life’s work, the franchise, and in the memory of others.

What do you think of this tribute to Satoru Iwata in Pokemon Ultra Sun and Moon? Will you go in search of it now? Let us know in the comments section below or start a conversation on Don’t Feed the Gamers Facebook page. To stay up to date on gaming news as they happen, follow us on Twitter! Here are some of our latest: 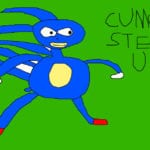 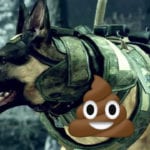