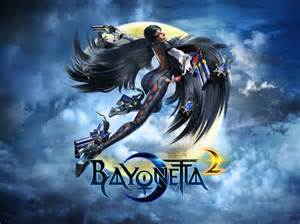 Nintendo’s Reggie Fils-Aime made his way to The Game Awards stage for a special announcement. Sporting swag from “all of his children being looked at here tonight”, he revealed to the world that the insanely popular Bayonetta 1 and 2 are now available for the Nintendo Switch, as well as the grand premiere for Bayonetta 3!

Nintendo is ecstatic to have Platinum Games back on their platform. Fils-Aime went on to call out many of the fan loves of the game, like the same space co-op, he also cited the portability factor that Switch brings to Bayonetta’s passionate following. The graphics and gameplay show all the artistry and action we have come to expect from the series.

Check out the fantastic world premiere trailer for Bayonetta 2 below!

But wait, Nintendo fans, there’s more! Reggis Fils-Aime didn’t come to the stage with just ONE announcement, but TWO. In a fantastic revelation and brilliant teaser trailer, Nintendo and Platinum Games are developing Bayonetta 3 exclusively for Nintendo Switch! Game is in development, but the teaser trailer looks spectacular! See the teaser below!

So, let us know what you think of Nintendo’s revelations in the comments below. Don’t forget to follow us on Twitter for 24/7 live gaming news! 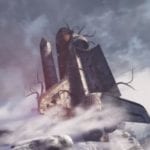 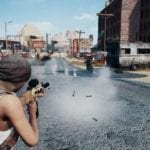