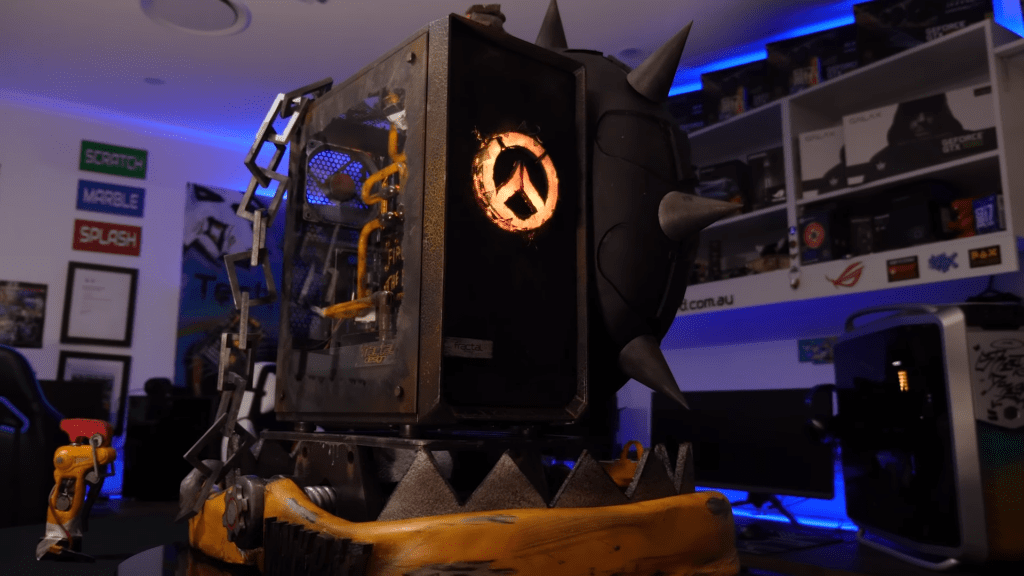 Blizzard Entertainment’s first-person team-based shooter Overwatch continues to grow in popularity, thanks in part to the title’s colorful cast of characters. Each character in Overwatch is unique in their own way. Some characters are more mellow and reserved, while others can be eccentric and outlandish. One character in particular is the embodiment of eccentric and outlandish chaos: Junkrat. His explosive personality has gained him a lot of popularity since the game’s release, so much so that he has become the focal point of this incredible machine. Check out the video below to see the custom Junkrat PC built by fans:

YouTube creators Tech Modified have built an incredible Junkrat PC that encapsulates everything that fans love about the character. The custom PC build resembles a shrine to the Aussie outlaw, and has incredible detail. Junkrat’s famed bear trap serves as a base for the custom rig. The attention to detail is so accurate that the trap looks like it could do some serious damage, especially with the remote detonator at its side. We all know what that combo feels like.

What would a Junkrat PC be without his infamous RIP Tire? The devastatingly bombastic wheel-o-death rests on the side of the case, which makes the words, “FIRE IN THE HOLE” echo in our minds. The RIP Tire looks to be entirely made out of foam, but the details would make anyone think twice about getting near the machine. 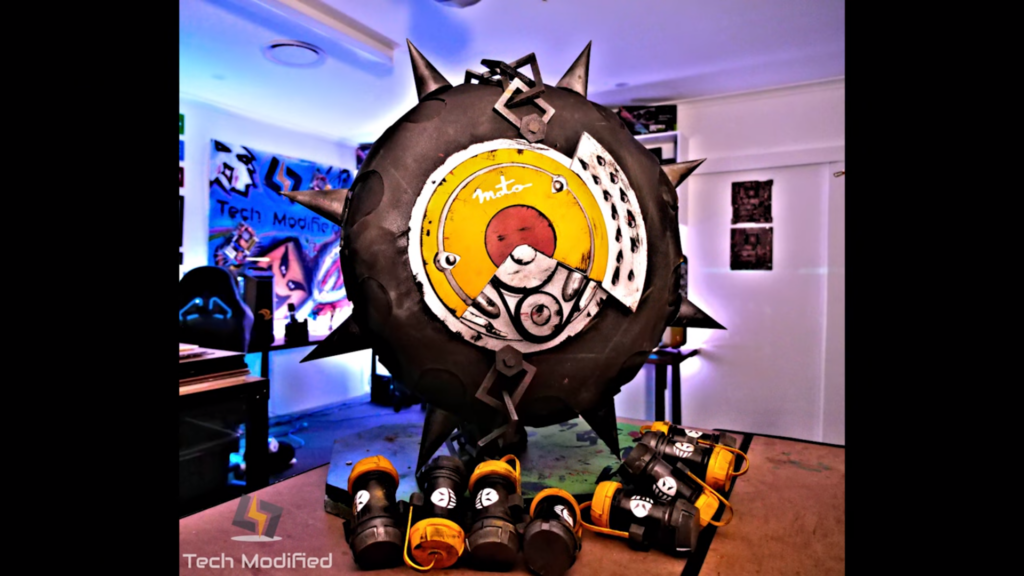 Even the guts of the rig are painted to look like a PC that Junkrat would own, and it is just as explosive as it looks. The components used for the build are as follows:

Some people want to watch the world burn, while others just want to build kick-ass computers. Overwatch is available now on PC, Xbox One, and PlayStation 4. What do you think of the custom Junkrat PC? If you had the skill and money to build a custom rig based on an Overwatch character, which one(s) would it be? Let us know in the comments section below. Be sure to follow DFTG on Twitter to stay up to date on the hottest news in gaming and entertainment via our 24/7 live news feed. 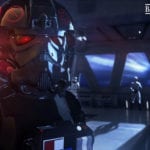 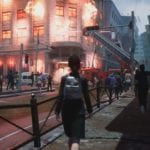