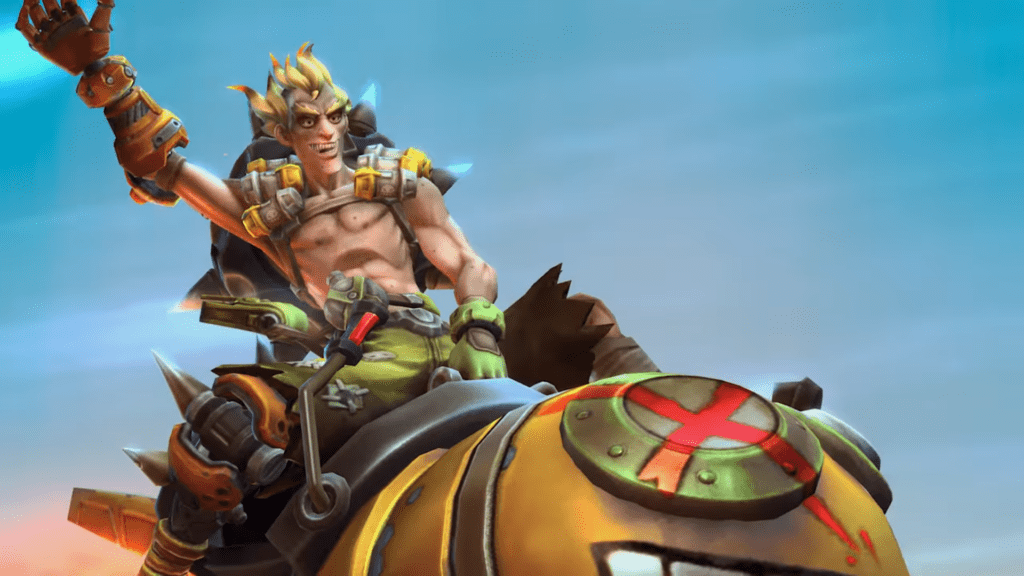 Blizzard’s Heroes of the Storm (HotS) is a gateway of intellectual property crossovers. The multi-player online battle arena (MOBA) style game has a handful of original characters, but also features a plethora of characters found in the company’s other IPs such as World of Warcraft, Star Craft, Diablo, and of course, Overwatch. The latest character to join the fight is none other than Overwatch’s bomber from down under, Junkrat.

Junkrat will serve as a ranged assassin in the MOBA, and is pretty true to character. Junkrat has a trait called Total Mayhem that allows him to drop explosives when he dies, which after a timed delay will explode, damaging nearby opponents. His infamous frag-launcher will launch grenades in the desired direction and will bounce until an enemy is hit (or it reaches maximum distance). The grenades can bounce off of walls and other terrain for the perfect trick shot. Players using Junkrat can place Concussion Mines that can be remotely detonated. Not only will the mines damage nearby opponents, but will also knock them backwards. If Junkrat is nearby when the mines are detonated, he too will be knocked back, but will not take damage. this can also send him flying over terrain. Junkrat’s steel traps can also be used in Heroes of the Storm, and will damage and trap opposing players. You can check out the Spotlight reel below:

As per the usual, Junkrat has two Heroic abilities to choose from. His ultimate ability in Overwatch, RIP-Tire, which allows the character to send out a player controlled explosive tire. The RIP-Tire can be maneuvered across the battlefield and even jump, just like in Overwatch. His second Heroic ability is an original attack, specifically for HotS, dubbed Rocket Ride. This ability will allow him to jump on a rocket, fly above the battlefield, then as he descends, he can aim where the rocket is to land. Once he crash lands the rocket to the desired target area (and dealing area damage) he releases his Total Mayhem explosives, which act normally. After a five-second delay, Junkrat will return to the respawn area, where he will be able to ride the rocket into battle, moving at 150% speed.

Heroes of the Storm and Junkrat are free and available now. What do you think of the chaos-ensuing character making the jump from Overwatch? What other characters would you like to see make their way to HotS? Let us know in the comments section below. Be sure to follow DFTG on Twitter to stay up to date on the hottest news in gaming and entertainment via our 24/7 live news feed. 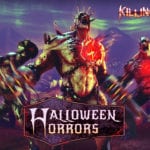 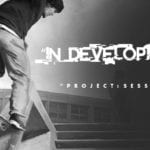