Hunger Games-esque ‘The Culling’ Heads to Xbox One in June, Screenshots Released (VIDEO) 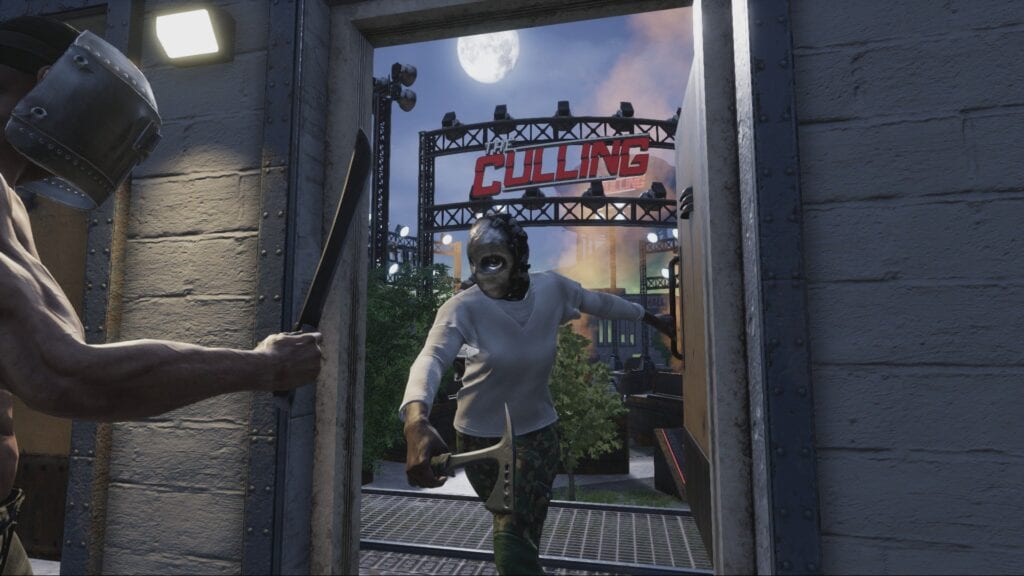 It’s come down the pike recently that developer Xaviant Games will be releasing their competitive battle royale, The Culling, for the Xbox One. On the date of June 2nd, the game will make its way to bloodthirsty gamers as part of the Xbox Game Preview program, a paid-alpha of sorts for the Microsoft console. Xaviant revealed the news via Xbox Wire along with a few in-game screenshots:

Previously released on Steam Early Access last year, The Culling plays under the premise of a 16-person battle royale, or in layman’s terms, an ‘all out murder-fest’, akin to the competitive killing featured in The Hunger Games series. Gameplay requires players to survive for up to 25 minutes in a tense kill-or-be-killed battle arena made all the more difficult by each contestant’s access to varied customizable weapons. These include guns, bow and arrows, spears, blades, and other melee weapons.

For those who wish to practice their skills before entering online tournaments, the game offers varied offline training and survival modes. There’s also a cooperative mode that allows players to partner up with others to take on especially difficult opponents. A look the gameplay in action can be seen in the video below:

The Culling is available now on Steam for $24.99 USD and will be available for the same price point when made available for Xbox One, according to Xaviant community manager Brian Sharon. The Xaviant game faces competition from PlayerUnknown’s Battlegrounds, in which the two share similar survival gameplay elements. Perhaps The Culling‘s jump to consoles may give it a leg up in popularity when it releases on June 2nd. When any additional information comes forward, learn about it here at Don’t Feed the Gamers.

Are you interested in The Culling‘s Xbox One release? Let us know in the comments below and be sure to follow DFTG on Twitter for the latest gaming and entertainment news 24 hours a day! If more Xbox One news is up your alley, check out these next few links: 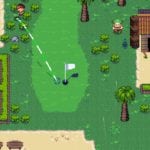 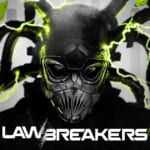