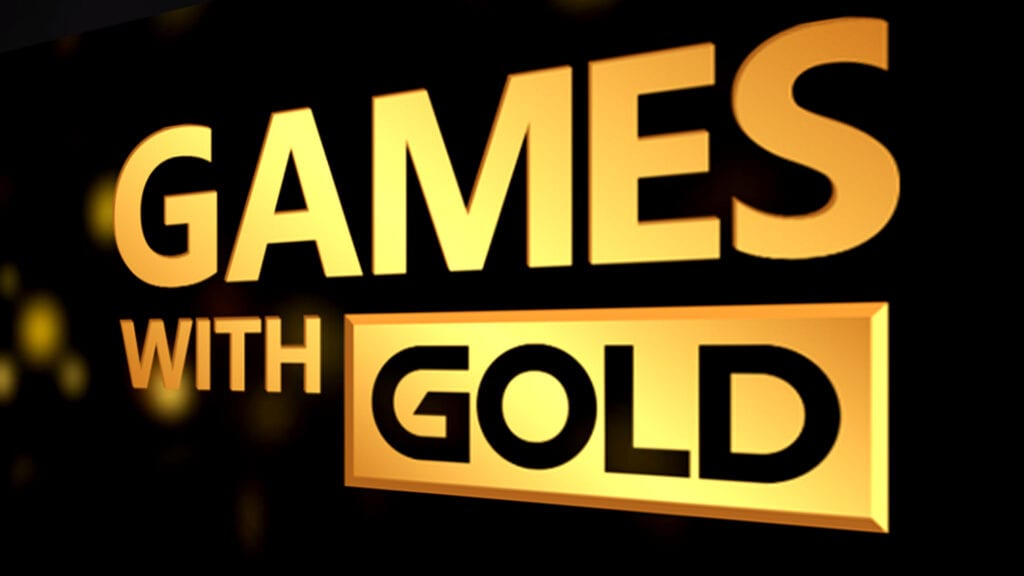 Xbox Live Gold members, the time has come to see what free games will be available in June 2017. As per the usual, Gold members on Xbox One will be able to download four free games next month. Hack your way around Chicago, sneak around the American Revolution, and more next month. June will also bring an added bonus to subscribers. Check out the video below:

For the Xbox One, beginning on June 1, players will be able to download SpeedRunners, a multiplayer side-scroller by DoubleDutch Games. The game will be available throughout the entire month and coincides with the official release on the Xbox One. SpeedRunners was released back in 2016 on Windows, Mac, and Linux. From June 16, all the way through to July 15, the popular hacktivist game Watch Dogs will be available. Set in modern day Chicago, the game follows Aiden Pearce, a brilliant hacker that has hacked a system called ctOS (Central Operating System). Aiden has hacked the wrong kind of people, who retaliate by murdering his niece. Pearce swears vengeance and will stop at nothing to take down ctOS and anyone involved.

Xbox 360 players (and Xbox One via backwards compatibility) will go back to the beginning of one the most revered RPG franchises with Dragon Age: Origins. Become a Grey Warden and traverse through the ravaged lands of Ferelden with a cast of memorable companions. Defeat the Darkspawn and save what is left of a war-torn nation. Dragon Age: Origins will be available from June 16 through June 30. From the 1st through the 15th, players can also obtain the enjoyment of death-defying jumps and the art of stealth in Assassin’s Creed III. At no charge, of course. 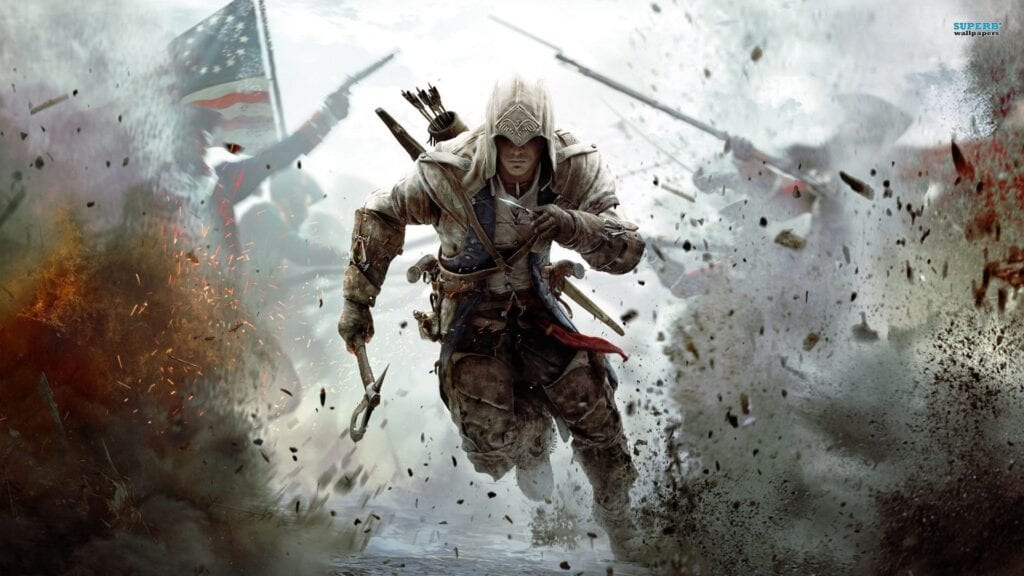 As an added bonus in June, players of the Xbox One release of Phantom Dust will be able to download the multiplayer add-on for free. Those not subscribed to Xbox Live Gold will have to pay the retail value of $14.99.

What do you think of the Xbox Games With Gold for June 2017? Any titles in there that you missed before and now have a chance to play for free? Let us know in the comments section below. As always, be sure to follow DFTG on Twitter for around the clock coverage of the hottest news in gaming and entertainment. 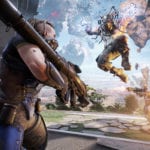 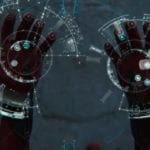