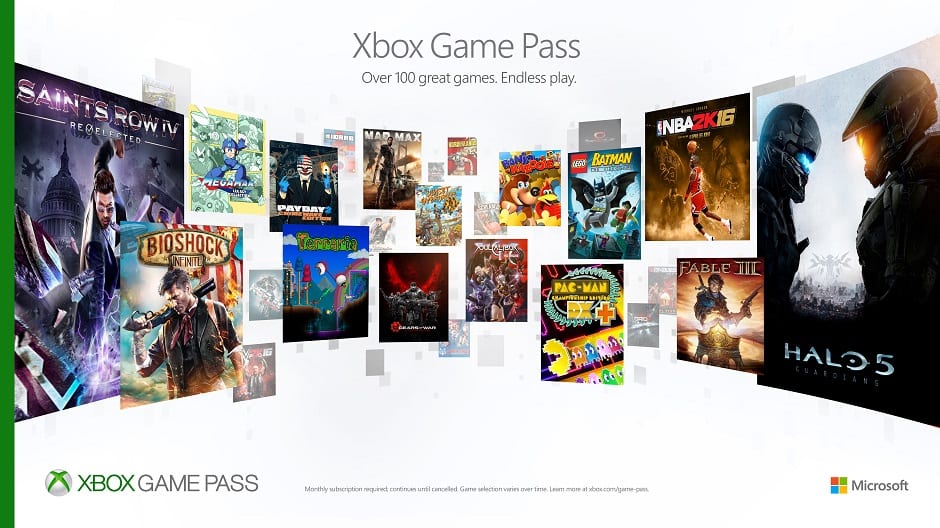 Are you ready to play as many games as you want, whenever you want, for a monthly fee? Well if you have an Xbox Gold subscription, you can start a free 14 day trial of Xbox’s new gaming service Game Pass today! For anyone one who does not have a Gold subscription, don’t worry because June 1st the 14 day trial will be available for everyone. The announcement was made through this silly video below featuring the hilarious Danny McBride (This is the End, Eastbound & Down) who obviously wants MORE when it comes to his play time, check it out:

Game Pass is a subscription-based service and what it does is let players choose any game from a library of titles, a lot like Netflix, and play that game as much as they want. Unfortunately it will require the games to be downloaded directly to the Xbox in order to play them so some players may want to start making some room on their system soon. Microsoft also offers an “exclusive” discount to gamers who want to purchase any of the titles from Game Pass, so that’s cool. They also revealed some of the titles that will be available through the service, which you can see in the walkthrough video below:

According to Microsoft, there will be more than 100 games available and only a handful of games will be removed and added every month. Game Pass will cost $10 a month and has no long-term subscription option. What do you think of Xbox’s new gaming service? Do you plan to subscribe? Let us know in the comment section below and then head over to the Don’t Feed the Gamers Twitter page for all the latest gaming news 24/7. Apparently GameStop’s stock dropped once Game Pass was announced, you can read about it here! 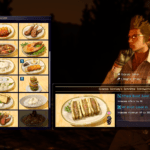 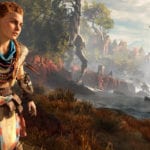