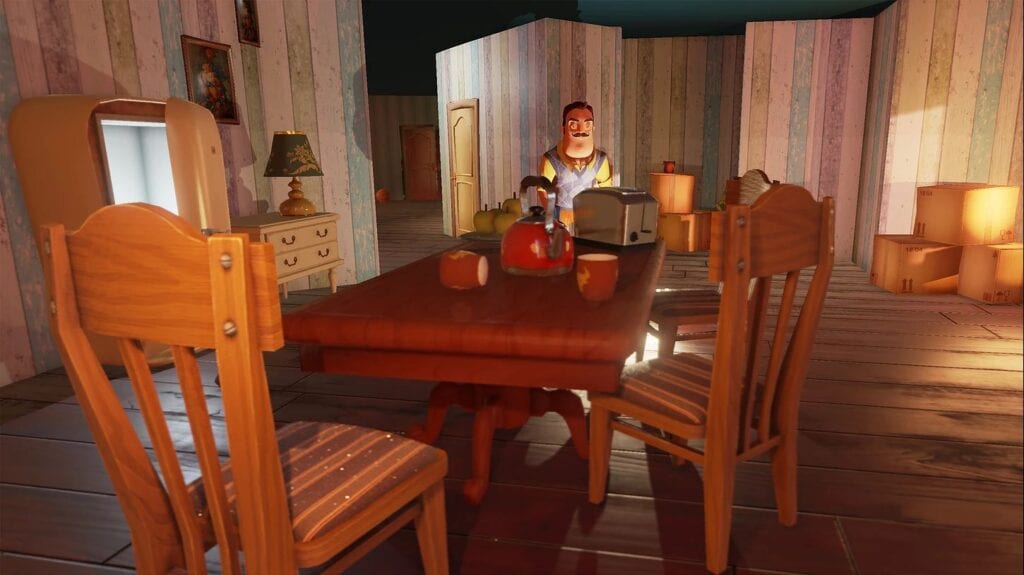 For those not in the know, Hello Neighbor is a stealth horror game that is about sneaking into the house of, well… your neighbor. Seems simple enough, right? It’s not. The reason for this is because the sweater-vest-wearing, mustachioed man that is the person who lives across the way is controlled by an advanced procedural AI that is sure to send shivers down players’ spines. Hello Neighbor has been in Alpha since October of last year, with the first of four stages being available for free. It was originally announced for PC, but tinyBuild Games has recently confirmed that it will also be coming to Xbox One. On top of this, an official launch date has been revealed. But first, a little more about the upcoming title.

The goal of Hello Neighbor is simple: Sneak your way into the neighbor’s house and find out what he is hiding in the basement. However, with the crazy AI, this goal becomes less obtainable the more you play. Your neighbor learns from your moves, and will respond accordingly(bear traps, cameras, etc.) as time goes on. Keep hiding in the same spots and he will find you and attack you. You may run and you may hide, but the chances of escaping him are incredibly slim. Learn more about this intense AI in the video below:

The video above shows the incredibly eerie AI in all of its glory. There are three modes that the neighbor will engage in: Idle, Hunt, and Attack. When he is idle, he will be doing normal tasks(washing dishes, watching TV, sleeping, etc.). If you make noise that catches his attention, he will make the switch to Hunt mode. This is when the AI’s brains come into play as it calculates all sorts of probable paths that the player will take, along with potential hiding places, learning your every move each time you attempt to discover his secrets. This is probably done through math, science, and wizardry. Attack is when he spots you, which will cause you to run for your life with little to no chance of surviving. Sounds great, right?

Hello Neighbor will be released on Steam and Xbox One on August 29. Currently, players can get their hands on the Alpha builds for $30, which also includes the completed game once it launches this summer. For those who are unsure whether or not this game is up their alley, the first Alpha build is available for free on the title’s website. Stay tuned to Don’t Feed the Gamers for any developments on this story and more. 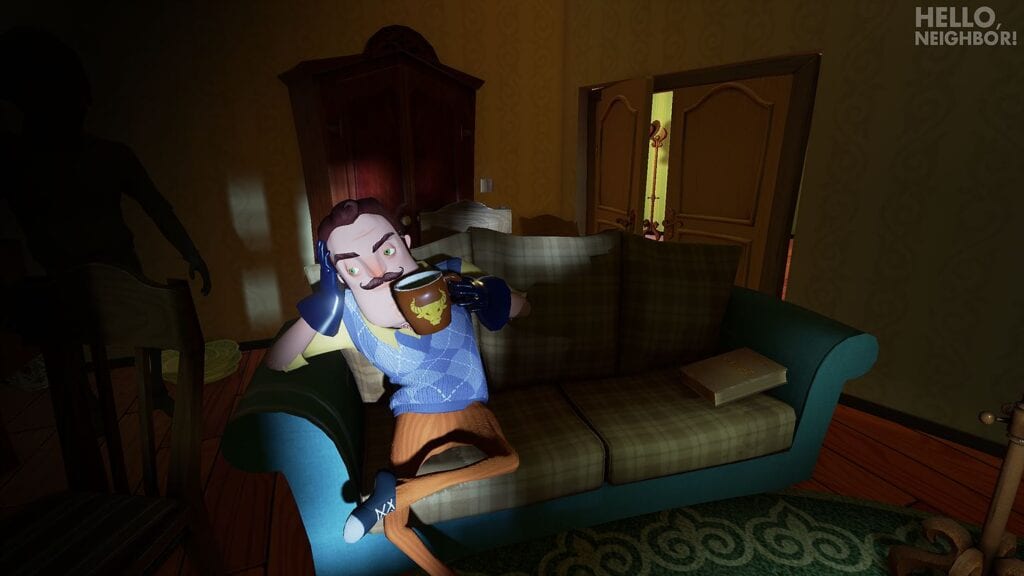 What say you, gamers? Have you had the opportunity to play Hello Neighbor yet? Isn’t the AI beyond insane with its ability to learn from you? Won’t that make for an even better and more terrifying game? Drop those thoughts in the comments section below, and be sure to follow DFTG on Twitter for live gaming and entertainment news 24/7. If it’s more reading that you’re needing, check out the following: 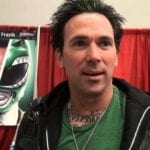 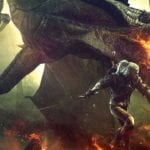