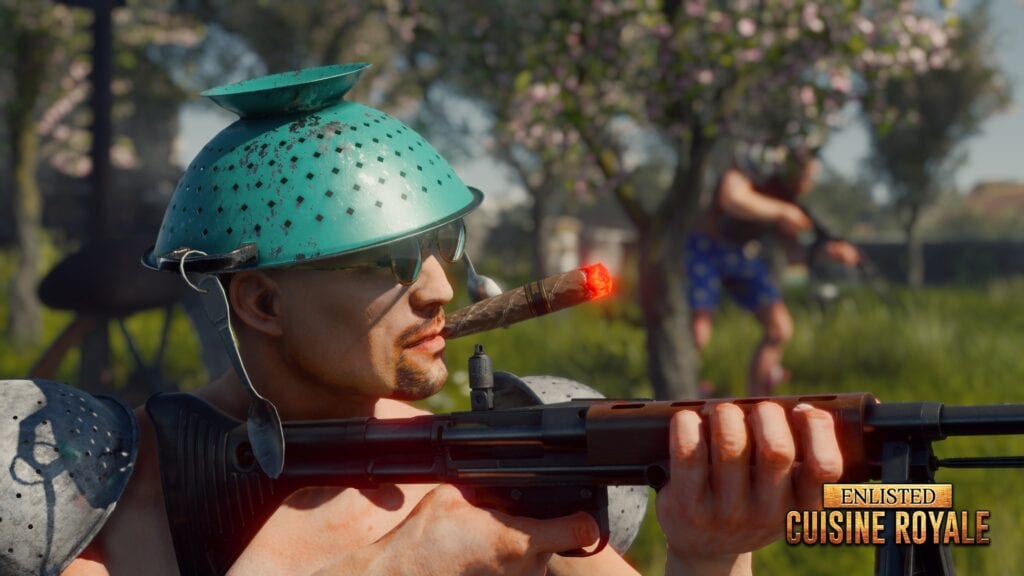 One of the most overpowered weapons in PlayerUnknown’s Battelgrounds is the glorious frying pan. The cast-iron skillet of death has earned itself a reputation for being able to deflect incoming fire making it one of the more coveted items on the battlefield. Now, experience the devastating power of the frying pan and many, many more in a game called Cuisine Royale.

Originally created by “Enlisted” developers as an April Fool’s Day joke, the culinary masterpiece of Cuisine Royale has since become a new stand-alone title. According to the developers:

30 players per session in total will head out from different parts of the map, starting only in their underwear and making their way to the centre of a battlefield that is constantly shrinking in size. The main battle will take place at the end of the match, where only the best survivors face off against each other using the most powerful equipment they were able to gather.”

While this plays out very similar to PUBG and the game looks almost identical, the idea of strapping pots, pans, and any other kitchen utensils as weapons and armor sounds hilarious. The game also features loot boxes, however they’re all free. Instead of acquiring them through some form of in-game currency, the loot boxes can be found in each game throughout the map and are well labelled as to what they contain.

Aside from the hilarious culinary armor players will see many of the same assets such as weaponry, vehicles, and maps that can also be found within PUBG. Cuisine Royale is available now on PC.

In a sea of battle royale shooters, this culinary clone of PUBG does stand out in a refreshing tongue-in-cheek way. Let us know your thoughts on Cuisine Royale and more in the comments section below. As always, don’t forget to follow Don’t Feed the Gamers on Twitter for 24/7 coverage of all things gaming and entertainment. 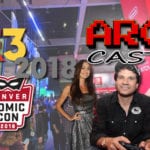 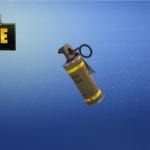