CS:GO’s Dust II Gets A Visual And Gameplay Update 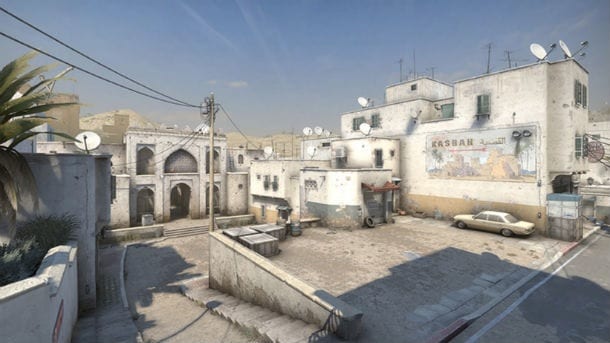 Valve has announced that Counter Strike: Global Offensive’s classic Dust II map is receiving a fresh coat of paint, along with a few gameplay tweaks to improve movement and overall playability. The announcement originated over on the popular eSports game’s official website, where Valve breaks down its goals for the time-tested map. The team had three specific goals in mind regarding the overall map update:

To that end, the Valve team has taken a few liberties with obstacles strewn around both the bombsites on Dust II. In bombsite A (Hotel Aurore), the dark non-functioning doorways lining the upper access corridor have been removed, allowing for easier grenade throwing for either team. The upper access area of bombsite A has also been smoothed out a bit, providing less cover for the Terrorists assaulting the point.

Regarding bombsite B (The Kasbah), the lighting in the tunnel section leading up to the point has had several tweaks in order to address some of the tunnels’ “overly dark spots,” with natural lighting now “pouring in by way of a crumbling, torn away roof.” Additionally, the broken down car has been moved to allow for easier movement around it. Not unlike the changes made to bombsite A, the walls around the point have been smoothed to enable easier fragging. 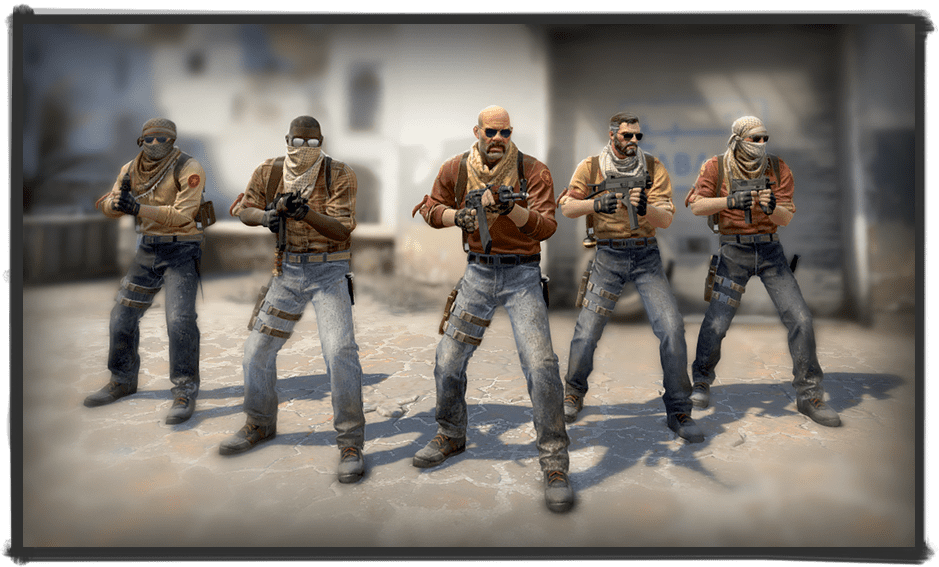 Lastly, Valve is also rolling out new character models for the “Leet Krew,” the Dust II villains that face off against the Counter-Terrorist unit every round. According to Valve, “These T’s feature upgraded character models, redesigned at high resolution to be more identifiable, cohesive, and iconic; hardened veterans of countless rounds of CS and still hell-bent on world domination.” The updated Dust II map is currently available to test out on the beta branch.

So, thoughts on the new updates coming to Dust II? Will you miss the original version of the classic map? Let us know in the comments section below, and as always, stay tuned to Don’t Feed the Gamers for all the latest gaming and entertainment news! Don’t forget to follow DFTG on Twitter for our 24/7 news feed! 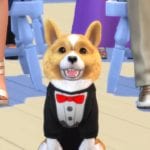 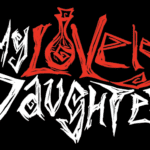