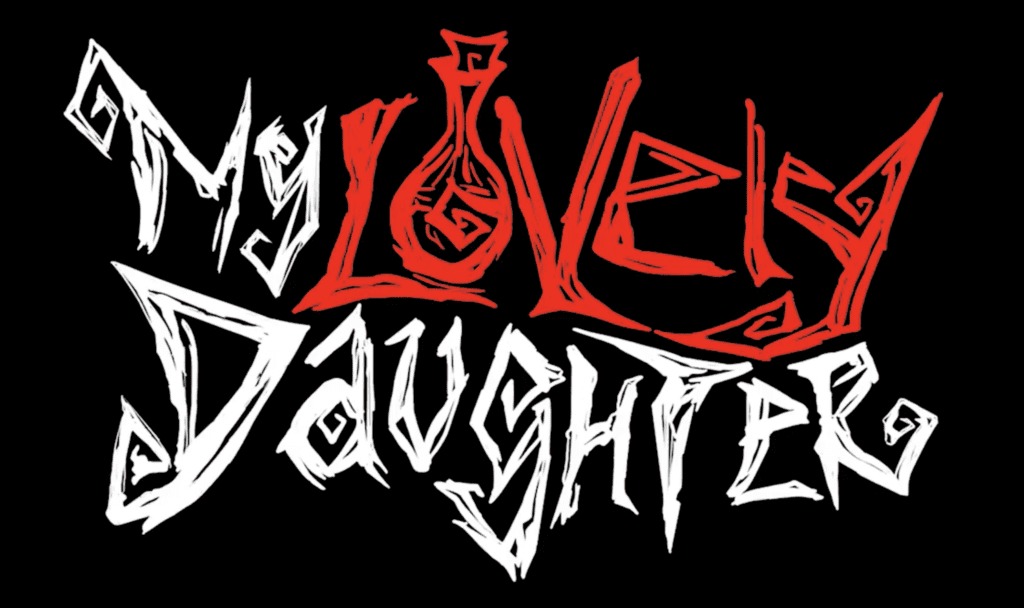 Following a successful Steam Greenlight campaign, Toge Productions and Gamechanger Studios are hoping to kick out their visual novel/resource management game, My Lovely Daughter, sometime this year. The theme around the title is rather dark, and the latest trailer highlights just how brutal the game’s core gameplay can really be. Check it out for yourself below:

In My Lovely Daughter, players will take on the roll of Faust, an alchemist who is desperately trying to bring his daughter back to life. In order to do so, Faust is convinced that he must grow and raise homunculi. After raising these homunculi as if they were his own children, Faust must kill them savagely and after transmutating them into little girls harvest their souls. Those very souls are believed to be able to restore life to his lost daughter. The official synopsis reads:

Professor Faust, who lived in the floating island of Mahael, had an amazing career as a mutagen researcher. He was born as a genius who inherit his father’s intelligence and passion in alchemy. As the youngest research leader, he made a tendentious breakthrough by creating The Macleod Potion. It is a mutagenic potion that can make the brain able to fully control cell regeneration, memorize tissue structures and replicate organs. His fellow researchers opposed him in conducting the experiment on a human subject. The idea of this potion itself was disapproved by the elders because even if it successful, they are afraid human would think that they can be a celestial, immortal humanoid who lives in the land above the oceanic sky, Atlas.

With such rejections, he decided to be the test subject himself by drinking the potion. All the leaders agreed to punish him by sending him away to Ataran, the cracked ground beneath Mahael. He lost his daughter and wife while trying to survive in Ataran that is full of toxic gas. With his grieve and sadness, he gathered the dark spirit to revive his daughter with witchcraft skill and alchemy expertise. Get deep into his experiments by summoning various homunculi, pet them and transmute them into humanoid girls until he succeeded to find his dearest, his one and only daughter. 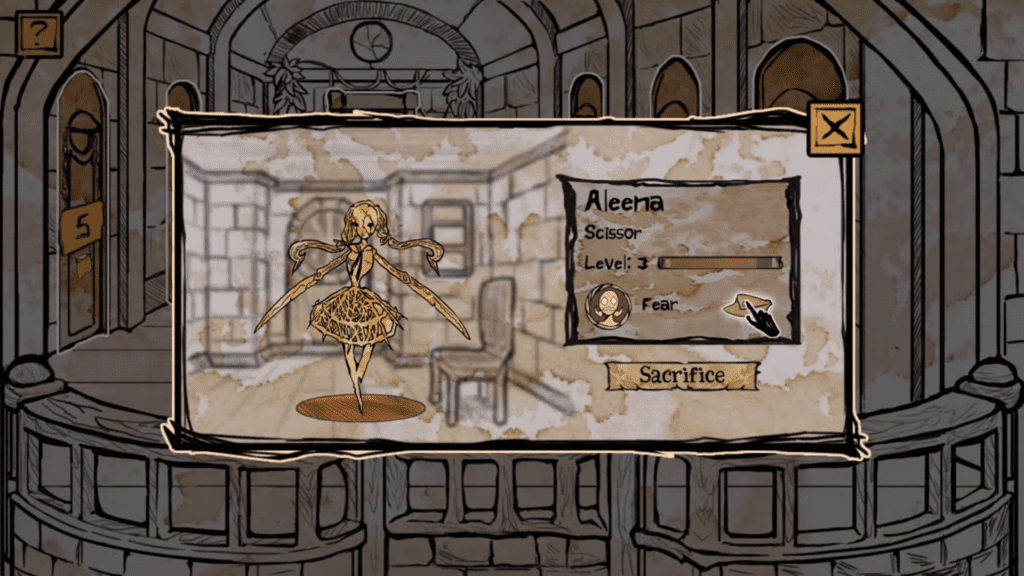 Gameplay will consist of searching the environment for resources as well as performing various odd jobs, and assigning the homunculi certain tasks to make them stronger…you know, for better souls. After leveling up their homunculi, players can brutally murder them then take their souls back to Faust’s home, where his daughter lies. Each soul fills a meter that is believed to bring his daughter back to life.

No official release date has been given for My Lovely Daughter, but the title is expected to release on PC (via Steam) by the end of this year. What are your thoughts on the dark and twisted narrative? Is the title something you might be interested in playing? Let us know in the comments section below. Be sure to follow DFTG on Twitter to stay up to date on the hottest news in gaming and entertainment via our 24/7 live news feed. 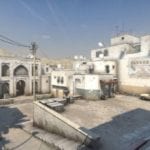 CS:GO's Dust II Gets A Visual And Gameplay Update 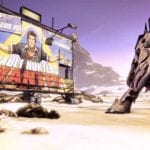