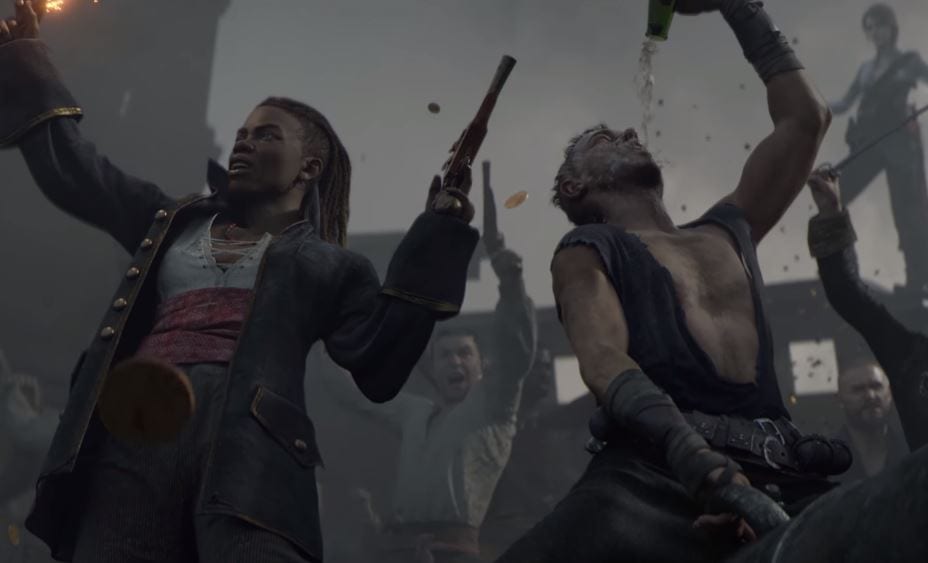 Ubisoft has had one title that gets fans excited each time it is mentioned in recent memory. However, it has only undergone delay after delay it seems, making some a bit skeptical of the game. We, of course, are referring to Skull and Bones, the upcoming pirate adventure that always looks good anytime it is shown.

During Ubisoft’s E3 2018 presentation, however, fans were treated to a deep dive into the realm of piracy. A place where not only the booty is valuable, but also the bounty of friendships made along the way. That’s if you’re looking to be friendly on the seas. If not, well, you’re a pirate… do whatever you want. Check out the new cinematic trailer below:

Now, you know as well as we do that the beautiful trailer above was not the only thing shown during Ubisoft’s E3 2018 conference. Gameplay was also featured in separate footage. While the title is still a work in progress, the 4K visuals are stunning as of now. If they continue to improve, we can only imagine what Skull and Bones is going to look like when it’s finished.

“Enter the multiplayer open world of Skull and Bones’ Hunting Grounds. Choose a ship, plan your attack, and prey on the lucrative trade routes of the Indian Ocean,” reads the gameplay video’s description. Check out the walkthrough for yourself below:

For those wanting to know more about Skull and Bones, here’s the title’s description:

“It is the Golden Age of Piracy. Renegade captains command the most powerful weapons on Earth: warships. You are a pirate captain who has refused the king’s pardon and sailed from the Caribbean to the Indian Ocean, an untamed frontier full of lavish riches.

However, these waters are also a battleground where far-reaching colonial empires, powerful trading corporations, and ruthless pirate gangs clash. In order to survive, you will have to build a lethal fleet, prey upon lucrative trade routes, and ally with other pirates in your endless struggle for supremacy.

Skull and Bones is expected to arrive at some point in 2019-2020, but that’s only if it remains on course. Keep it tuned to Don’t Feed the Gamers as this story develops, and for other gaming news going on right now, check out the following:

What say you, gamers? Are you hoping for no more delays with Skull and Bones? Is the title shaping up to be everything you wanted and more? Sound off in the comments section below, and be sure to follow DFTG on Twitter for live gaming and entertainment news 24/7! 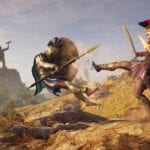 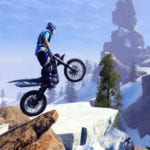