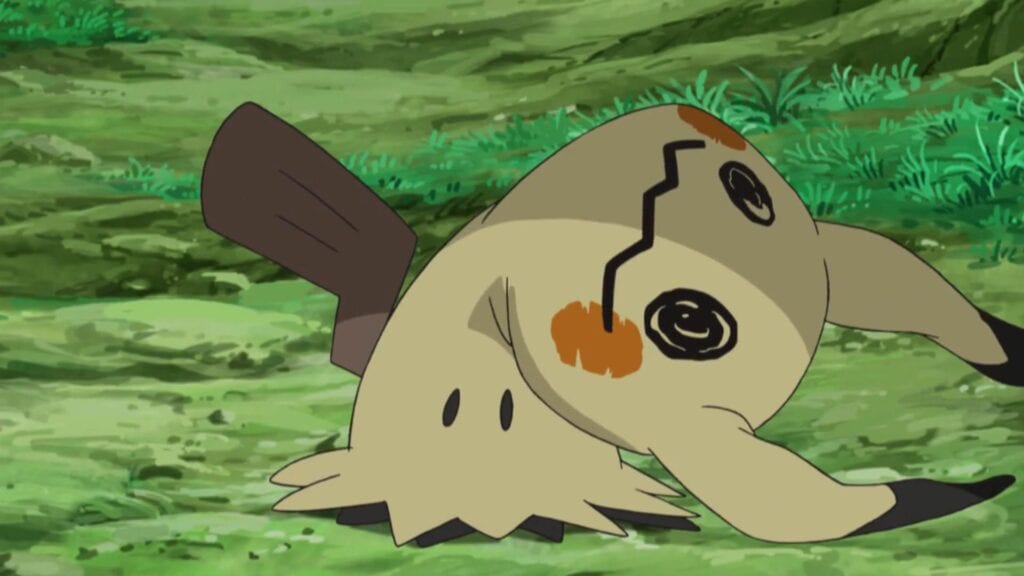 Pokemon Sun and Moon introduced the adorable yet creepy Mimikyu to the fan base. This ghost/fairy-type creature disguises itself – rather poorly – as Pikachu in an attempt to make friends and be liked. While its normal appearance can cause illness, the disguise helps prevent that. To amp up how unsettling the dead-eyed stare and lolling head of this creature is, the upcoming Pokemon Ultra Sun/Moon game is adding a new and even more creepy Mimikyu Z-Move.

The new and creepy Mimikyu Z-Move is called “Let’s Snuggle Forever”, which is disturbing in and of itself. Even more disturbing is the execution of the attack and the raw power behind the move. In a new trailer, Pokemon reveals the attack on one of the most powerful creatures in the game, Tyranitar. See the attack yourself in the video below.

The ‘Let’s Snuggle Forever’ Z-Move is executed by the creature bouncing around as a means of disorienting the opponent. Then, with a leap in the air, the creepy Mimikyu Z-Move unfolds. The defending Pokemon is enveloped in Mimikyu’s costume and attacked viciously. The ghost/fairy Pokemon then discards the devastated creature and gives off little hearts to celebrate their victory.

Upgrading to the creepy Mimikyu Z-Move will likely make the character even more popular in the franchise. With fan-art, accessories, merchandise, and even a special gift for Pokemon Go, the character is already incredibly popular as it is. Fans will get a chance to try out this new move and many others when Pokemon Ultra Sun and Ultra Moon releases on November 17th for the Nintendo 3DS.

Is the new Mimikyu Z-Move too overpowered in comparison to the other Pokemon in the game? Join in on the conversation in the comment section below! Don’t forget to follow DFTG on Twitter for live gaming and entertainment news 24/7! 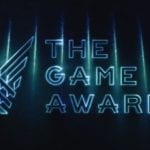 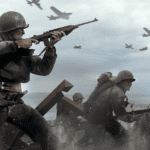 Sledgehammer's Call Of Duty Was Drastically Different Before WWII Was Greenlit 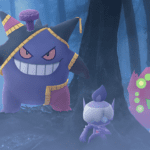