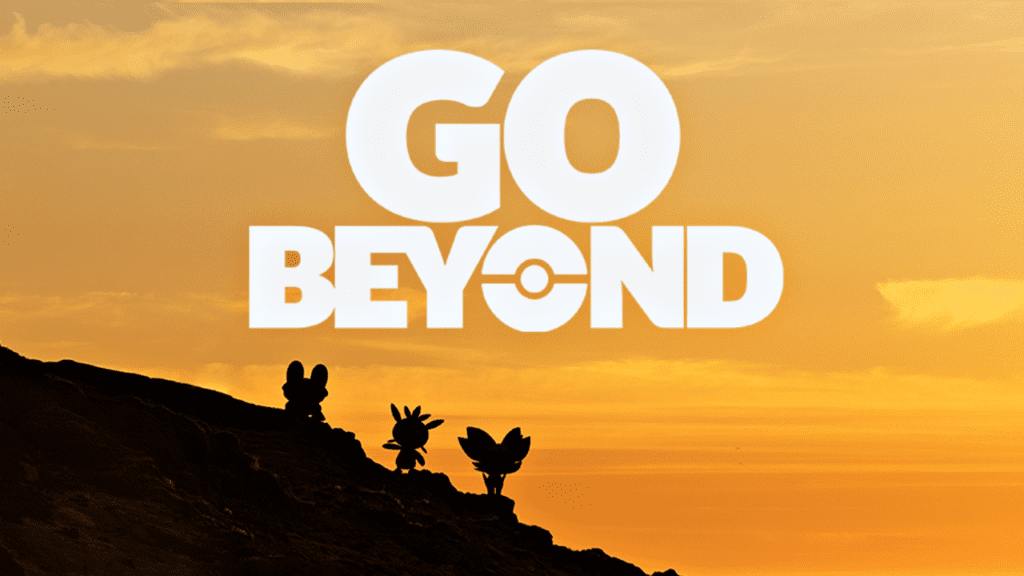 Unbelievably, it’s been four years since Niantic and Nintendo launched Pokemon Go. Since then, the game has continually expanded with new features, regions, and more Pokemon (of course). The developers have introduced raids, trainer battles, and Team GO rocket battles too. Now, they’ve got another huge update in store for the community of trainers.

Coming November 30th, Pokemon GO will “GO Beyond.” On top of all the features the popular mobile game already has, Niantic will be introducing an increased level cap, seasons, the addition of the Kalos region, and more. Check out the short trailer below:

Four years since Pokemon GO became available for mobile devices, the GO Beyond update will be the first to introduce an increased level cap. This takes it from the maximum level of 40 to 50 instead. Not only that, Niantic is rebalancing the way trainers level up to make it more fun and accessible for all. For the trainers out there looking to challenge themselves with a task to complete by the end of the year, Niantic revealed that any players that reaches the latest level cap by December 31st will earn an exclusive titles and rewards. For more information on this, see here!

Niantic also wants to introduce a “new way to experience in-game events” with the addition of seasons. Every three months, trainers will experience changes in their environment. Whether it’s the shift from a sunny Summer to the falling leaves of Autumn, Pokemon trainers can expect the four seasons to come to them! This change affects Mega-Evolved Pokemon, the frequency of certain appearances, and even GO Battle League! For more on this front, check out the detailed post here.

In addition to the current regions of Kanto, Johto, Hoenn, Sinnoh, Unova, Alola, and Galar, the Kalos region is coming to Pokemon GO starting December 2nd. That means you’ll get to encounter Pokemon originally discovered in this region including:

What’s even more exciting than all of these new and upcoming features? An event. Starting November 18th until November 30th, experience the 12 Days of Friendship event that gives trainers “faster than normal” friendship level increase via gifts, trading, and battling. Need additional details on how it all works? See here.

Thoughts on the new features coming to Pokemon Go? Let us know what you think in the comment below or start a conversation on Don’t Feed the Gamers Facebook page. To stay up to date on gaming and entertainment news as it happens, follow us on Twitter! Here are some of our latest: 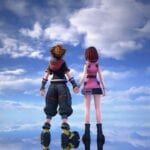 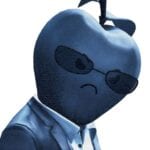