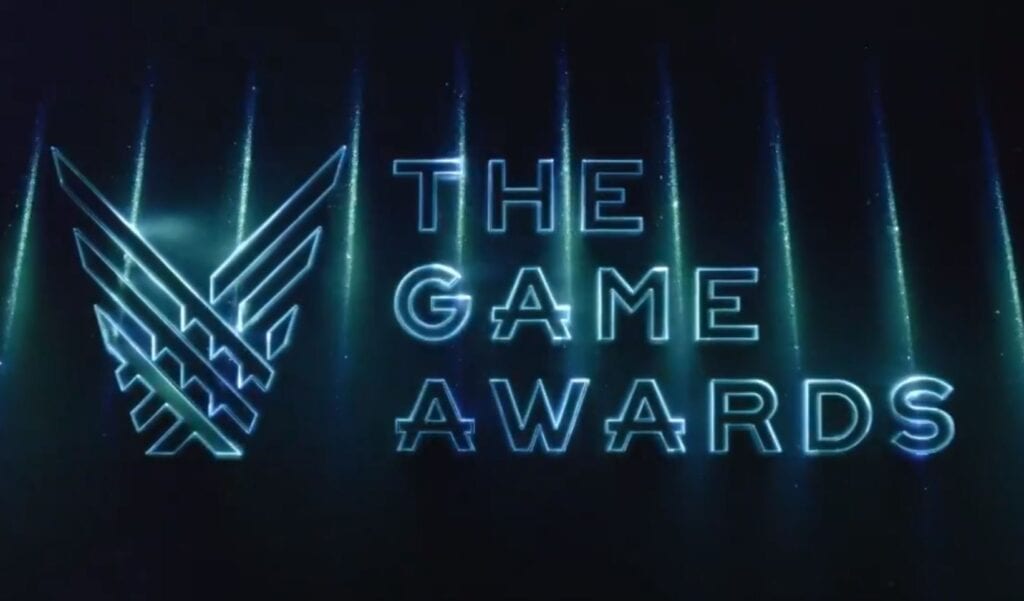 We are a third of the way through November, which means The Game Awards 2017 are just around the corner. Set to take place on December 7, the event will feature the handing out of some snazzy trophies to those worthy in the gaming industry. Per usual, there will be a plethora of announcements, trailers, exclusive premiers, musical performances, and more that tag along for the ride. Since we are less than a month away from the show, it only means that more information is being released. Thankfully, a bounty of intel has recently dropped, surely to delight the masses.

Geoff Keighley has gone into full-blown beast-mode as preparations are made for what is sure to be a bigger and better show than last year’s Game Awards. Of course, the 2016 event wasn’t small by any means, but Keighley and company want to keep growing and offering more to viewers. That’s why they have not only renewed their partnership with Twitter, but have brought on a handful of other services to stream the event, and in different languages. Among them are Facebook, Twitter, YouTube(4K), Twitch, PlayStation Store, Steam, Xbox Live, AfreecaTV (South Korea), KakaoTV (South Korea), NicoNico (Japan), Tencent (China), UOL Jogos (Brazil), and more.

Nominees for @thegameawards will be announced on Tuesday morning at 10 AM Eastern / 7 AM Pacific. Live show on December 7. See you then! pic.twitter.com/lFwC5XL8m0

Of course, before The Game Awards 2017 event kicks off, the nominees certainly must be revealed. This Tuesday, November 14, all shall be unveiled at 10am ET/7am PT. The running for “Game of the Year” is sure to be packed, so keep your eyes peeled for that. Also being introduced this year is the Game Awards Orchestra, which can only mean beautifully awesome music lies ahead.

In addition to all of this, fan-voting will kick off when the nominees are announced on November 14. Fans will be able to do this for the eSports player, eSports team, and most-anticipated game categories via Facebook Messenger, Google Search(type “The Game Awards voting”), and Twitter DM. Outside of these three categories, a panel of 52 industry experts will decide the fate of each nominee. No matter who wins, the show is surely to be a resounding success.

The Game Awards 2017 will take place at the Microsoft Theater in Los Angeles on December 7. Tickets for the event can be found on their website. Keep it tuned to Don’t Feed the Gamers as the nominees are announced for The Game Awards 2017, and for other gaming and entertainment news, check out the following:

What say you, gamers? Are you excited for the upcoming awards show? Who do you believe will be taking home the top prize? What sort of announcements are you expecting? Sound off in the comments section below, and be sure to follow DFTG on Twitter for live gaming and entertainment news 24/7! 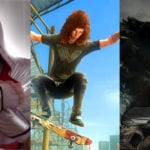 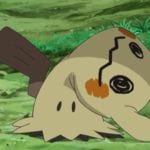