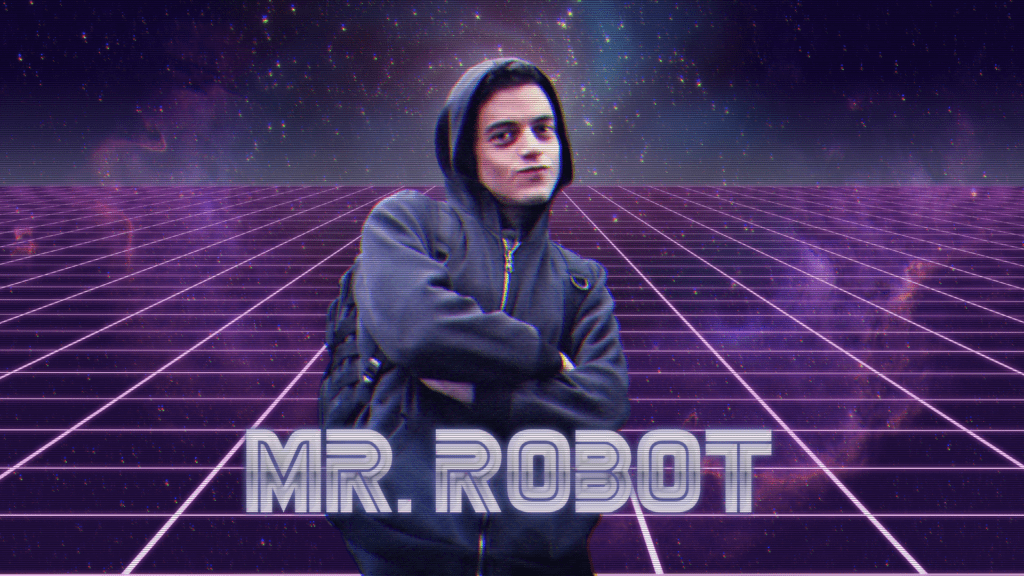 One of the more reassuring aspects of the new set of Star Wars films that have been produced by Walt Disney Studios has been the professionals chosen to creatively lead these projects. Rogue One seems to have well established the validity of the stand-alone Anthology films thanks to the direction of Gareth Edwards and the multiple writers involved with formulating the story. The Han Solo film has nerd icons such as Phil Lord and Chris Miller directing it, as well as Donald Glover and Emilia Clarke in starring roles. Now, it appears that the critically acclaimed Mr. Robot creator Sam Esmail is rumored to write the script for the next Star Wars Anthology film. 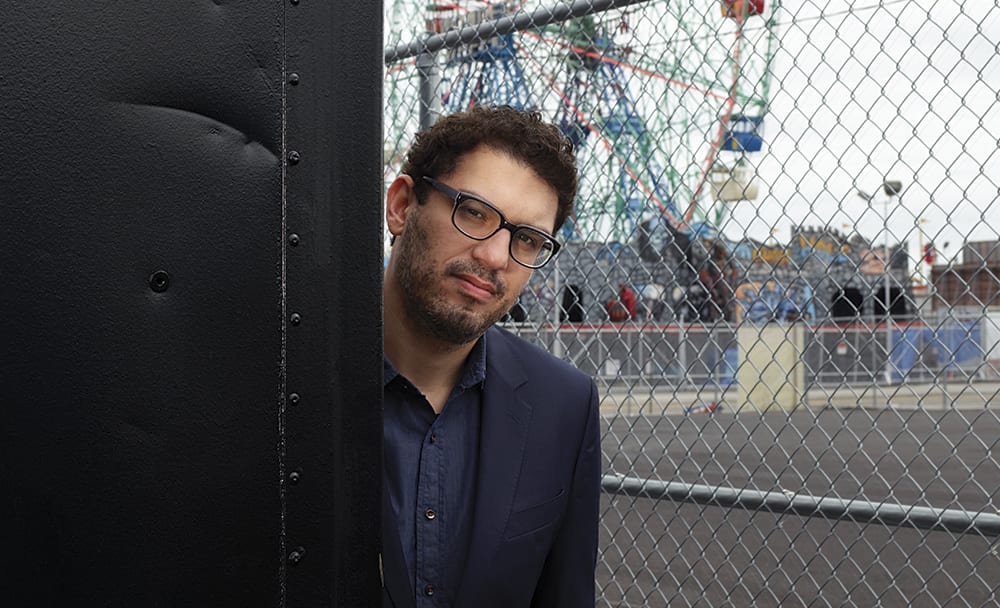 Two separate sources close to Omega Underground, who have broken several rumors that came true in the past, claim that the Mr. Robot creator has been asked by Lucasfilm to write the script for the next stand-alone Anthology film to be released by Walt Disney. These sources also claim that this proposed anthology film will be the long-rumored Obi-Wan Kenobi anthology film that would present a story of Obi-Wan while living in exile on Tattooine in between Revenge of the Sith and A New Hope. Ewan McGregor has expressed interest in returning to portray Kenobi as he did in the prequel trilogy, though he has stated that he has not been directly asked about this project by the studio yet. 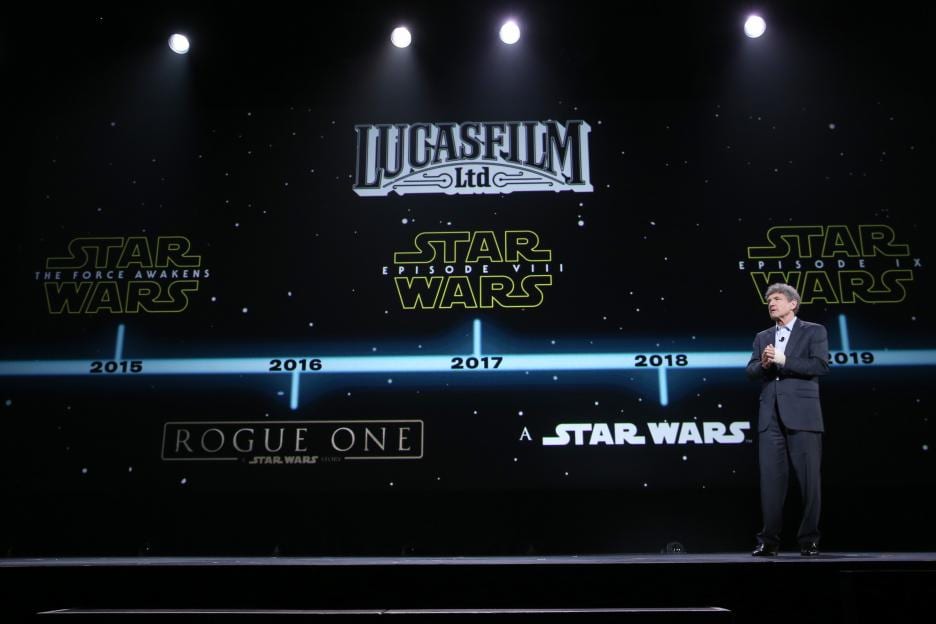 This would certainly be a related choice of script writer as Mr. Robot focuses on Elliot Alderson, a hacker who feels isolated from others while working on a mission that he believes will save the world, much like what Obi-Wan likely experiences on Tattooine while waiting for Luke to come of age. What do you guys think? Would you like seeing Mr. Robot creator Sam Esmail write this anthology film? Let us know in the comments below!

Be sure to stay tuned for the latest Star Wars news, such as this video of the prototype for Star Wars The Force Unleashed III, here on Don’t Feed the Gamers! Follow us on Twitter to see our updates the minute they go live! 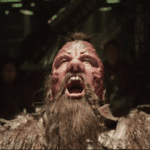 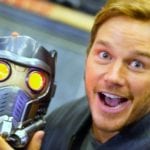 Chris Pratt Says Avengers: Infinity War "Will be Exactly What the Fans Want"