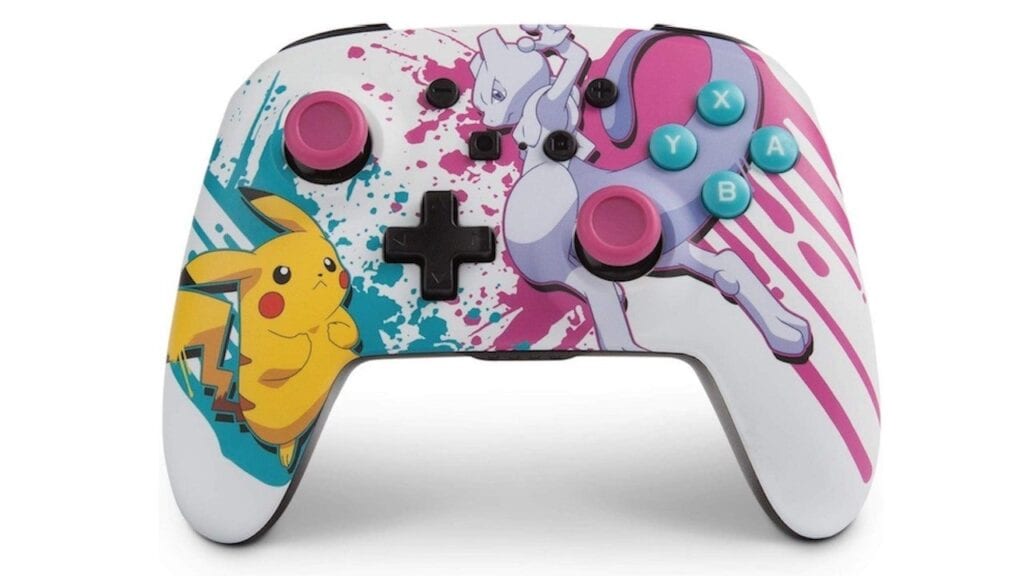 2019 is proving to be another significant year for the Pokemon franchise. The new core entries in the series, Pokemon Sun & Moon, are set to bring a new region to the franchise, and the Pokemon Go and Pokemon Masters mobile games have been keeping fans occupied until then. Nintendo has released some official Pokemon hardware for the Nintendo Switch, but these have been somewhat few and far in between. Luckily, some third party companies have been able to officially utilize Nintendo franchises to make stylish controllers for the device. One such company is PowerA, which has unveiled a new line of Pokemon Nintendo Switch controllers. 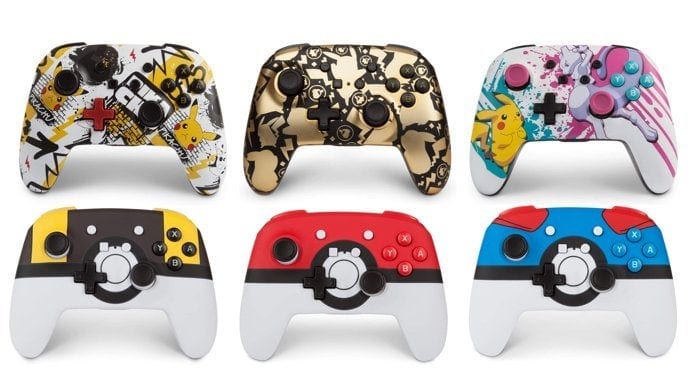 PowerA has listed their new line of Pokemon Nintendo Switch controllers for pre-order on retail sites like Amazon. The new wireless Pokemon Bluetooth controllers are all going to be sold for $49.99, and come in six different designs. Three of the designs feature Pikachu, with one of those showing him square off agianst Mewtwo. The three other designs are modeled after various types of Pokeballs, including the Standard Ball, Great Ball and Ultra Ball. 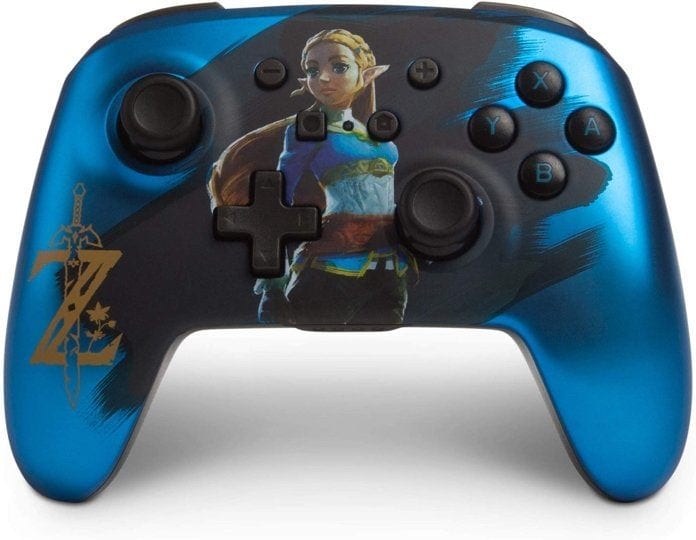 For The Legend of Zelda fans, PowerA also has a blue chrome controller available for pre-order. The controller features an image of Princess Zelda in the center, and also will sell for $49.99. For all of these pre-orders, customers will not be charged until the order ships. These controllers are all fantastic for Pokemon and Zelda fans, and would be fine additions to any collector hoping to catch ‘em all.

What do you guys think about these Pokemon Nintendo Switch controllers? Let us know in the comments below! `Be sure to stay tuned for the latest Pokemon news, such as the fan art that compares the new Galarian Form of Weezing to a bong, here on Don’t Feed the Gamers! Follow us on Twitter to see our updates the minute they go live! 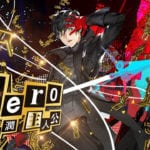 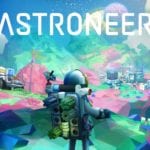