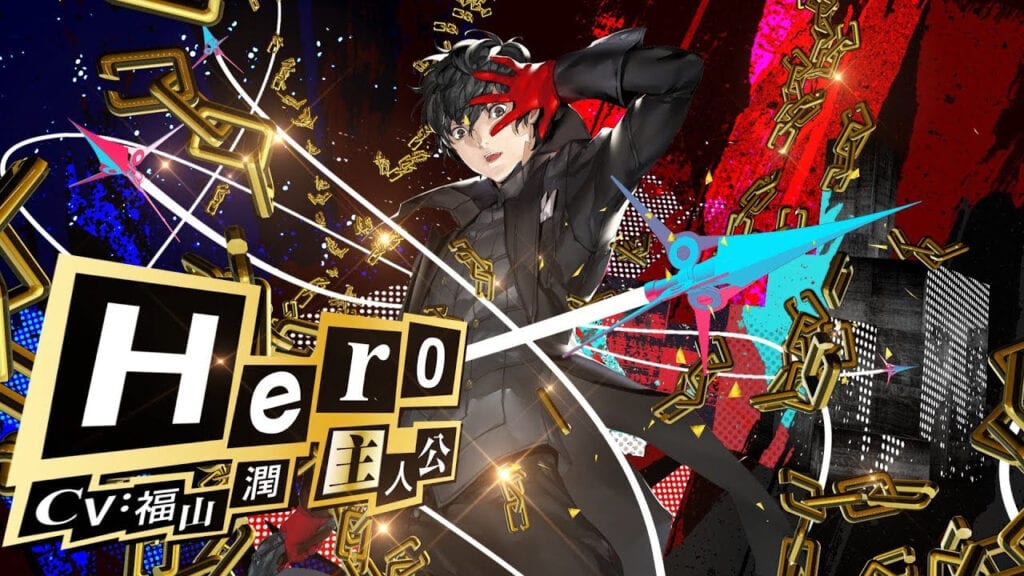 The folks over at Atlus held a special Persona 5 Royal event today at Billboard Live Tokyo. During said event, the publisher unveiled a brand new trailer for Persona 5 Royal featuring none other than our beloved protagonist, Ren (AKA Joker). Restricting actual action gameplay to just a few seconds towards the end, the majority of the trailer is spent showcasing some of the game’s expanded social activities, with the trailer opening up with a dance sequence where we see newcomer Kasumi Yoshizawa busting out a few dance moves before Joker joins in. Joker being the awesome protagonist that he is, he quickly busts a move and leaves Kasumi in the dust, showing off his newly acquired skills from Persona 5: Dancing in Starlight. I can only hope that Morgana wasn’t fast asleep in that backpack of his. Check out the trailer below:

The scene then transitions over to Joker spending time with Justine and Caroline in, of all places, a gym, where their curiosity leads to Joker working out while they watch him. Afterwards, the trailer then shifts over to one of the game’s new group activities, Billiards, where Joker attempts a trick than ends with Morgana feeling embarrassed for him. Yep, that sounds like Persona all right. Last but not least, we are finally given another glimpse at combat, where we see some members of the Phantom Thieves battling alongside Goro Akechi, who is sporting his new all-out attack portrait.

Persona 5 Royal launches for PlayStation 4 on October 31st in Japan, and in Spring 2020 in the West.

So, thoughts on the new Persona 5 Royal trailer? What aspects of the game are you most excited for? Let us know in the comments section below, and as always, stay tuned to Don’t Feed the Gamers for all the latest gaming and entertainment news! Don’t forget to follow DFTG on Twitter for our 24/7 news feed! 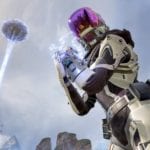 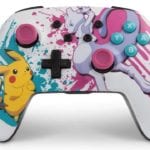