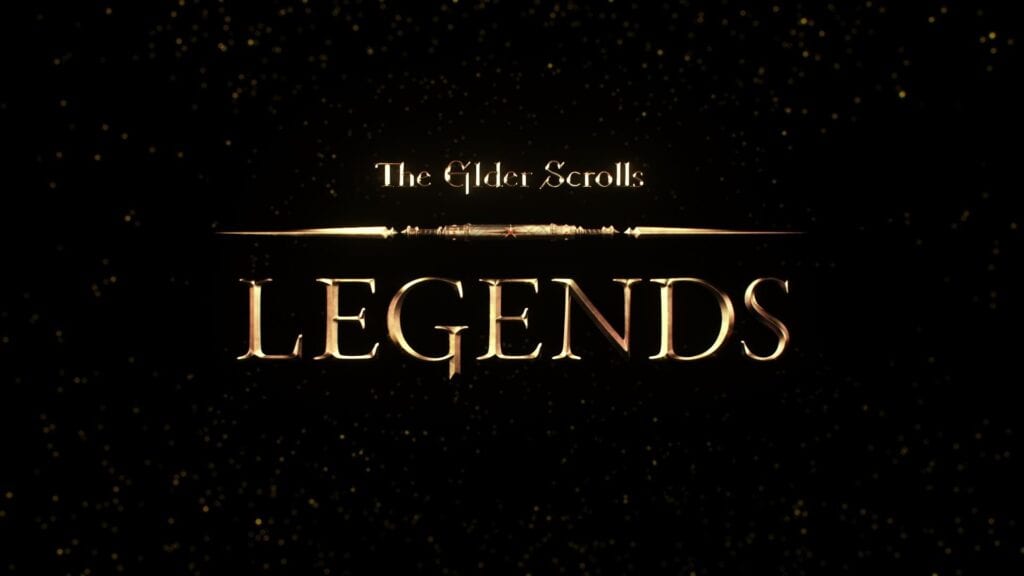 PC Gamer sat down with Pete Hines, VP of PR and Marketing for Bethesda, to discuss the future of Bethesda’s Elder Scrolls Legends card game. On the table were the plans for the game, new content, and publicity as well as balancing the game and ensuring strategy was an important part of the style. When asked about what they’ve been doing lately Pete had this to say:

During Hines’ conversation, he opened up about ensuring the mobile experience is fluid. They’re currently working on finding a way to register players with a backend method that wouldn’t take away from the mobile experience. While they’re unsure of when Bethesda’s Elder Scrolls Legends might hit other platforms, Hines was optimistic about the PC release.

I am hopeful that in March we’re not only talking about being launched on PC but will also have more info on other platforms and more news beyond that.

Hines was excited to discuss the Chaos Arena, 10-card Madhouse Collection, and the goal of developers to increase the cards and what they do. What seemed most important to them, aside from ensuring balance and quality of cards, was getting the PC game out of beta and open to as many players as possible. Advertising has been something they’ve held back on and according to Hines, it is because they want to ensure they can reach a wide variety of players. 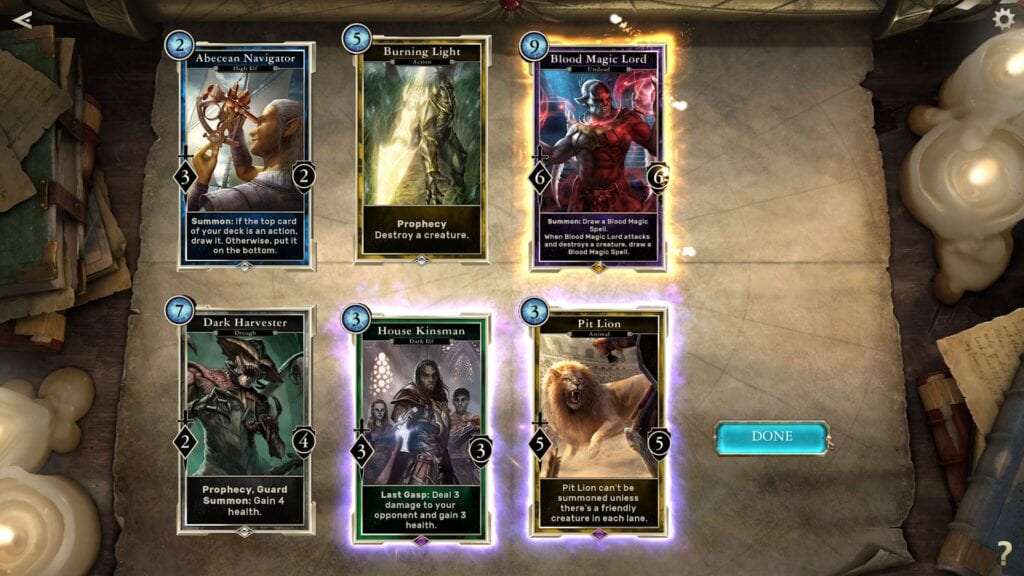 Hines expressed the importance of skill over pure aggro in Legends. Their aim is to balance and emphasize possibilities of what cards can do, making the drive to attack less important than the need to consider alternatives and play strategically. Hines was concerned that too much emphasis on aggro would see certain decks and cards be dismissed as players try to keep up with a purely attack based style of play.

…It’s not like ‘lets eliminate this kind of ability or strategy’ it’s just, lets make sure it doesn’t have a higher chance to win than a whole bunch of other viable options.

The VP had high praise for the team working on the game, calling them talented and “smart card strategists”. A big part of their focus is making sure the language is consistent so that there is little to no confusion on what cards could do in the game. We’ve all had that moment in Magic the Gathering, the “what does that card do again” moment. They are looking to avoid that as the game continues to move through its beta phase on to release.

Overall Bethesda’s Elder Scrolls Legends is shaping up to be a pretty solid CCG game. With an emphasis on balance between play styles, strategies and the assurance that aggro won’t dominate – we can expect this title to make a hell of an impact. If you’d like to watch the full interview, you can do so here!

Are you excited for Elder Scrolls Legends to come out of beta? What’s your favorite collectible card game, digital or tabletop? Sound off int he comments below! 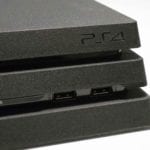 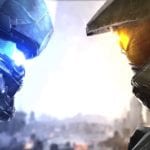