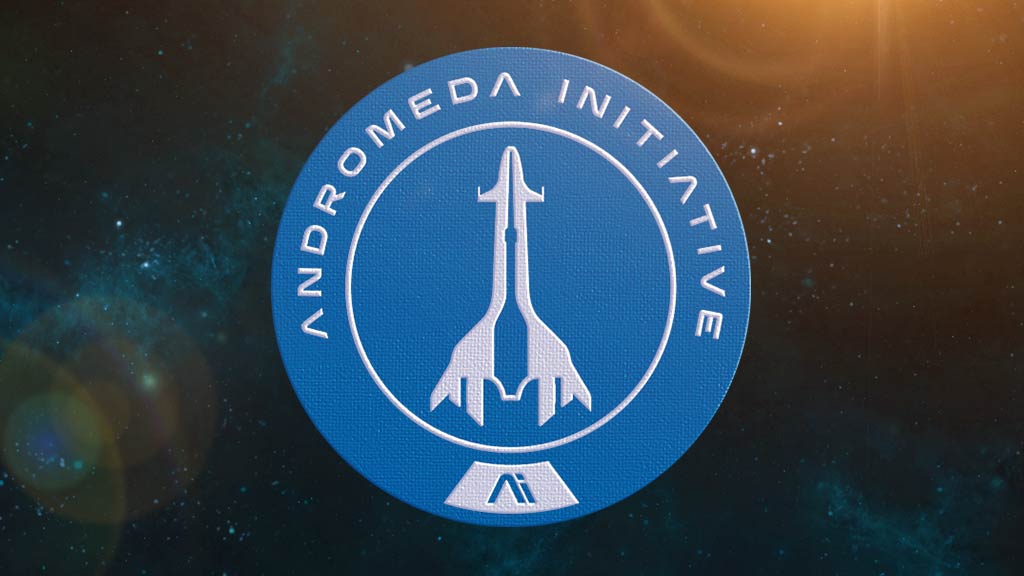 BioWare has been releasing their “Andromeda Initiative” training videos for a few months now and each one gives a detailed inside look to what the latest space adventure will have to offer come March of this year. A new Andromeda brief, narrated by squad mate Cora Harper herself, takes a deeper look inside some of the characters we met in the latest cinematic trailer that dropped earlier this week. Take a look at the video below to see for yourself:

As you can see from the video, Cora Harper takes center stage to welcome new Pathfinders and make them feel more at home. With this new Andromeda brief, we take a look at some of the squad, we get a new introduction to Liam Kosta, the Ryder siblings and their dad, the biotic expert Cora, and the ship’s AI: S.A.M.

The briefing first introduces Alec Ryder – N7 operative and father to the Ryder siblings, we officially meet the head of the Pathfinder crew. As mentioned in the introduction, he was one of the first humans to breach intergalactic exploration and is considered an expert in the field of being an operative. Alec Ryder was charged with the responsibility of prepping the crew in order to “tackle the next frontier.”

We also learn that the Ryder siblings never earned their N rating, and are fresh off the boat from a recent deployment working with the Alliance. Scott Ryder worked in relation to the Arcturus Station while Sarah added her expertise to a research team working with Prothean artifacts (you can almost hear Liara screaming with delight). 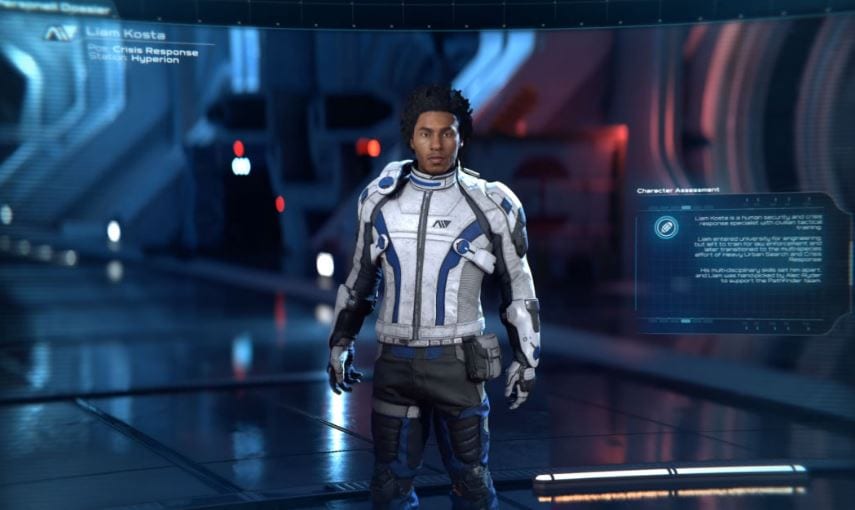 Not much was revealed about Liam Kosta but his feel good vibes are definitely reminiscent of Overwatch’s Lucio. “Every team needs an idealist. Liam is ours”, says Harper. When Liam was first introduced, fans that were not too impressed with Jacob Taylor’s character in Mass Effect 2 and 3 voiced their concerns that this would be another dud, but looking at what little we’ve seen from this briefing and the latest cinematic trailer, personally I feel like they couldn’t be more different. Only time will tell. 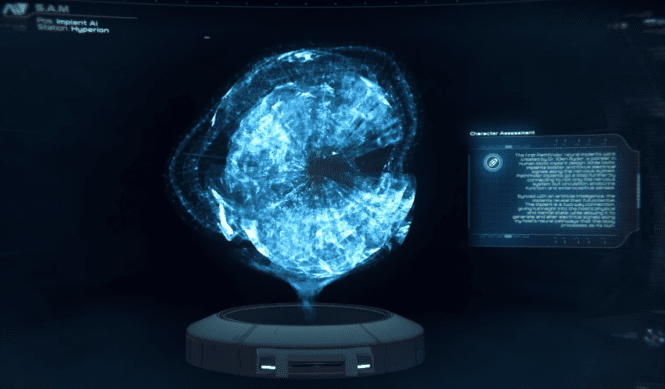 The last introduction is bitter-sweet as we meet the new AI for this adventure. Saying goodbye to E.D.I finally hit, for me at least, as we are introduced to S.A.M. This artificial intelligence, which stands for Simulated Adaptive Matrix, is very immersive to the ship’s day to day interaction. S.A.M “receives a direct feed of the Pathfinder’s sensory input via a neural implant,” according to the briefing. Every team member within this Pathfinder operative will “receive implants allowing them to communicate directly with S.A.M.” – the romance scenarios in-game just got a little more interesting … sorry in advance, S.A.M.

The hype is real. The game itself is shaping up to be a wonderful adventure and after the mass following that the original Mass Effect trilogy incurred, the sky is the limit with Andromeda. Literally. So what about you, initiates? Are you excited to see a little more about the crew? What are your thoughts on the next step in space exploration so far? Sound off with your thoughts in the comments below and tell us what you think! If you haven’t signed up for the imitative yet, you can do so right here. 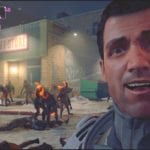 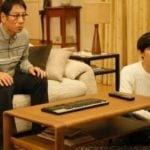