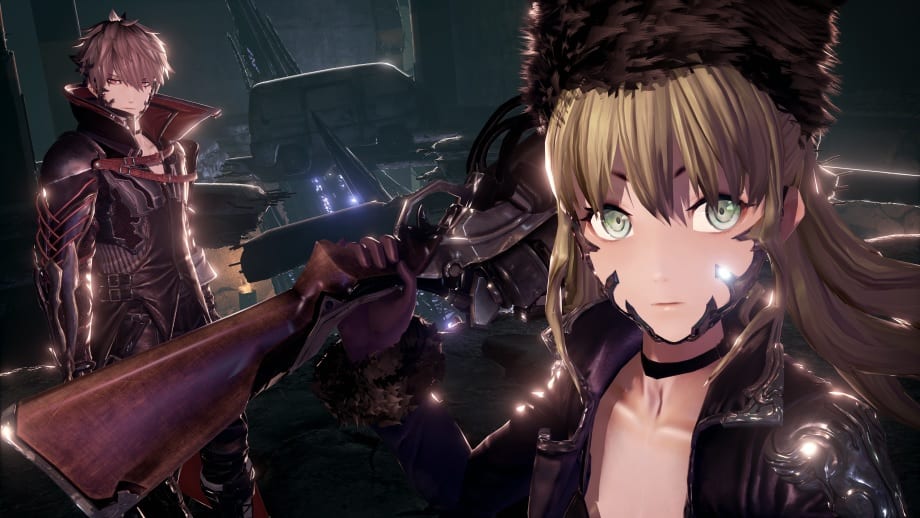 Bandai Namco is, without a doubt, one of the undisputed champions of Souls-like games. From publishing titles like the iconic Dark Souls series to its recently announced FromSoftware-helmed collaboration with George R. R. Martin, Elden Ring, the publisher has laid plenty of groundwork with which to launch alternative Souls-like experiences with significant odds of success. This is exactly what Bandai Namco Studios has done with Code Vein, introducing a heavy-handed anime style into its tried and tested Souls-like formula. To that end, Code Vein mostly succeeds in marrying its various anime tropes with Souls-like combat and game mechanics, though not without some elements of the title feeling watered down. So, without further ado, here’s our spoiler-free review of Code Vein.

For those unaware, Code Vein follows the player’s custom-made character on their journey to unlock the secrets of their past in a bid to secure a future for Revenants while preserving their humanity. What follows is a heartfelt journey that starts out a bit slow, but picks up in both pacing and danger as the player begins to learn about themselves and the world around them.

Kicking things off with character creation presents the player with a myriad number of options, rivaling Dark Souls 3 in terms of sheer choices of various accessories, tattoos, and other cosmetics. One thing to note is that there aren’t any facial sliders to speak of (high/low cheekbones, nose to chin ratio, etc), though there are enough face and hair options and the like that the player should have no trouble finding something that suits them. Given how heavily the game leans towards anime, it is important to have a character that the player jives with, and there’s enough customization options that everything works out just fine.

After the tutorial and a few brief sequences, the player ends up in their first area to walk around and put their freshly learned game mechanics to use. As one would expect, Code Vein operates exactly like a Souls-like game. The player has two different attack buttons and the ability to roll to dodge attacks, with a parry option that rewards those that manage to get the timing right. The lack of a jump button takes a little getting used to, but the game ensures that such a thing is never actually necessary. One decidedly unique aspect is that the player will almost always have an npc-controlled companion with them, which can be swapped out with others as they recruit more allies to their cause. 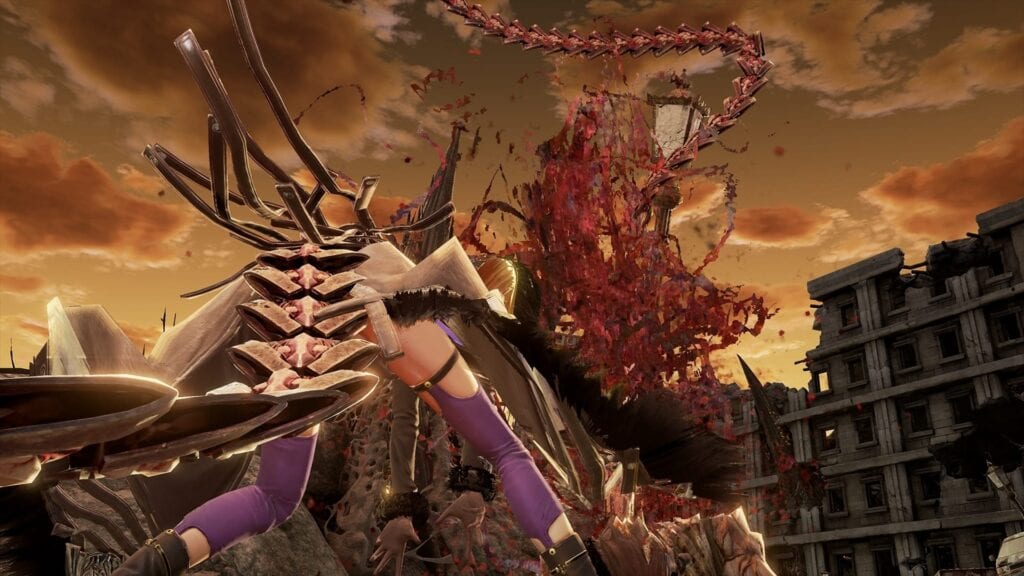 The rest of the game’s combat system is part of what separates Code Vein from other Souls-like titles. Revenants have access to stylish armor called Blood Veils that offer some gnarly appendages that can be used in combat (as seen above) to drain the Ichor out of their opponents, which is used to power their abilities. The player can use said appendages in various different ways such as back stabs, parry attacks, and during regular combat. The resulting animations are – pun somewhat intended – bloody cool, and honestly it’s so epic and visceral that it has yet to get old for me and my character is now level 100+.

In terms of combat depth, the game’s actual weapon selection is a little on the slim side. Your standard fare of one and two-handed swords, axes, hammers, and halberds are aplenty, though some of the more exotic options like bows/crossbows, whips, and daggers are strangely absent. Code Vein does offer the player the opportunity to ‘transform’ their weapon so that it attunes to a particular element, or so that it drops stat scaling for higher raw damage and vice versa, though this is by no means forced on the player and the game can be completed without having transformed a single weapon. 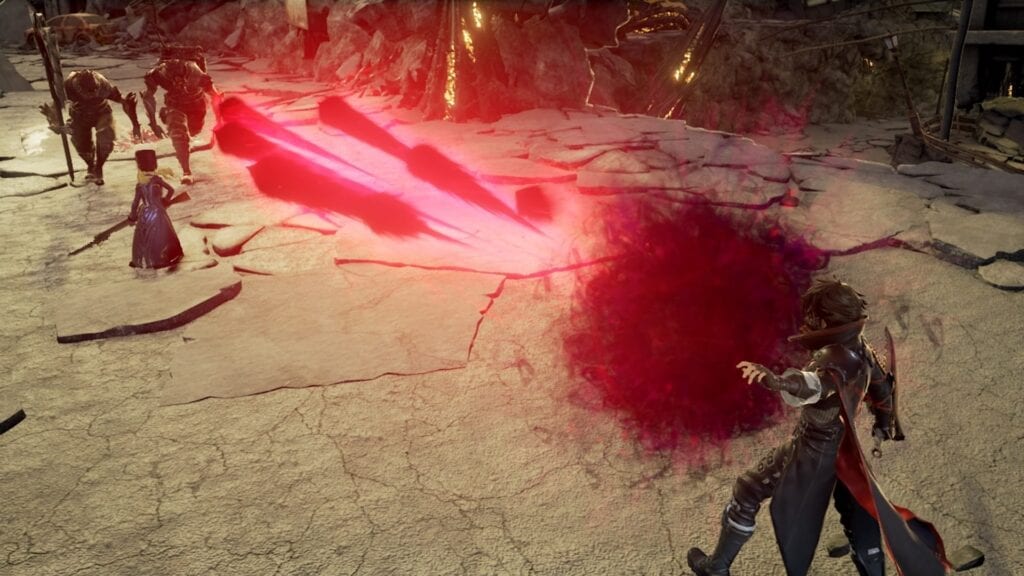 Code Vein mostly makes up for its lack of weapon types with its character class system, which makes use of Blood Codes. Blood Codes assign a – you guessed it – class to your character, and are interchangeable and can be swapped in and out as long as the player isn’t in combat. The Caster Blood Code, for example, puts a heavier emphasis on ranged abilities that cost Ichor and less of a focus on melee, while the Berserker Blood Code gives the player better melee stats at the cost of having a lower maximum Ichor pool to draw from. Blood Codes also determine stat distribution, which cuts down a bit on customized builds in favor of set classes. The player is given access to 3 or so different Blood Codes at the start of the game, and more can be acquired via finding them out in the field, obtaining them through the events of the story, and earning them from their comrades.

Players can unlock various Gifts (abilities) within their acquired Blood Codes by obtaining Vestiges, which are gems that contain memories of the character that is typically associated with the origin of the Blood Code. These memories play out not unlike a slow-moving ride at Disneyworld, with environmental obstacles toppling away once the characters have said their spiel and it’s time to move on to the next set-piece. Some of these memories are admittedly a little boring, though most offer fresh insight into the world and provide some interesting backstory to the character’s allies and enemies. Thankfully the vestige scenes are skippable, so those going through their 2nd or 3rd playthrough needn’t slog through them all over again. 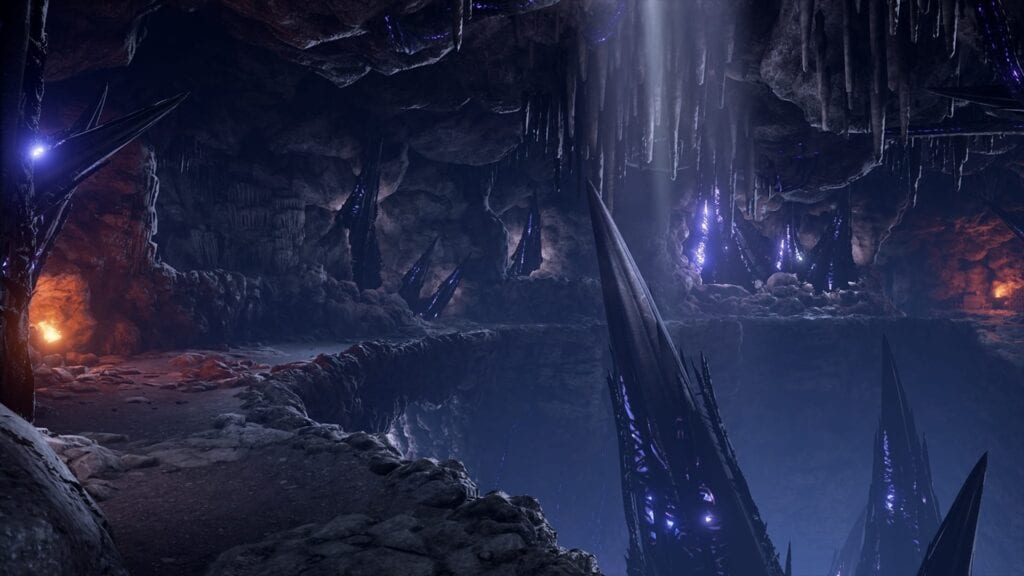 Another interesting aspect of Code Vein is the Depths. Pitched to the player as one-shot dungeon-esque locations, the player gains access to the Depths by finding various maps throughout the game, after which they can speak with a character to teleport to the accompanying location. Each location of the Depths typically takes 10-20 minutes to complete, with various rewards doled out to the player based on difficulty. Overall, the Depths are essentially like Bloodborne’s Chalice Dungeons sans the RNG factor. My biggest gripe about them is that each location within the Depths plays out almost exactly the same way, with the player collecting different keys before unlocking the door to the boss at the end. It gets repetitive, and some variety within each location would’ve been nice.

The environments throughout Code Vein are thankfully more varied than both the demo and earlier footage of the game would have you believe. Players will of course find themselves running around in the ruins of a city, though they will also end up traipsing through a sand-laden town, trudging through the snow while working their way up to the summit of a mountain, and battling their way through an entire set-piece that is perpetually on fire. The only disappointing environment that I came across appears prior to the halfway point of the game, and the only reason why I say it was disappointing is that it seemed extremely similar to Dark Souls’ Anor Londo, albeit much paler and more vertically challenged. The location in question was enjoyable enough, it just felt like the developer was trying too hard to recreate Anor Londo, which isn’t really necessary when the game has enough going for it elsewhere.

Code Vein also does quite a bit to encourage exploration. While most Souls-like games may or may not provide you with a map and simply cuts you loose, the mini-map in Code Vein actually tracks where your character has been, which makes it both easier and much more enjoyable to go off the beaten patch looking for new challenges and rewards. This feature is in fact integral in some spots, including the previously mentioned ‘Anor Londo’ and a few other locations. 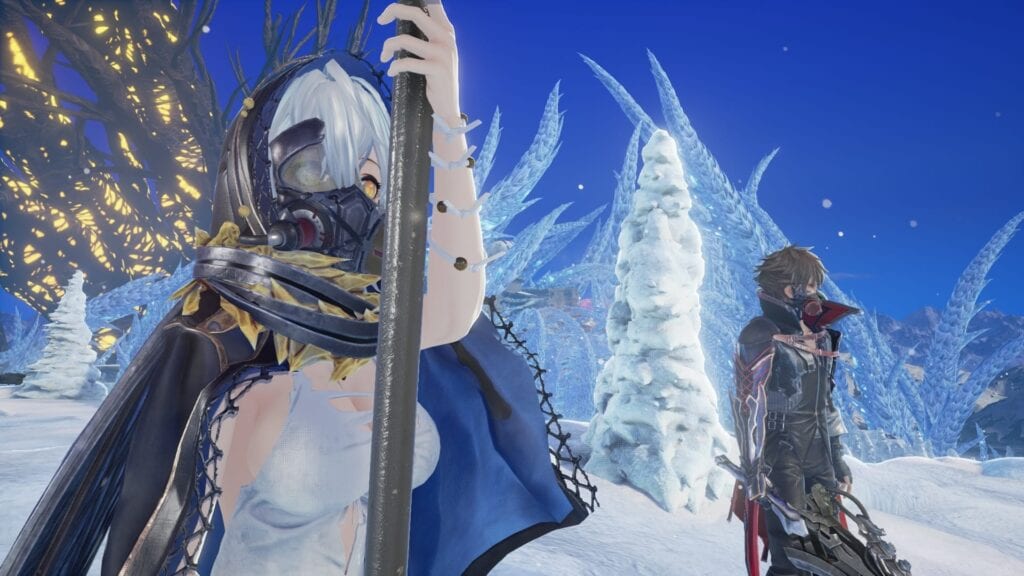 I would be incredibly remiss if I didn’t touch on the various anime aspects in Code Vein. Code Vein has its fair share of anime tropes (shown above) that it does not shy away from, though the game takes itself seriously enough that it is by no means a detriment to the experience as a whole. One of the more well-endowed characters portrays a sort of blandness that initially had me concerned, though these concerns were dispelled as I continued to play through the game and learn more about said character.

The anime influence naturally extends to the combat as well, with the character striking a badass pose right before they tear into an enemy using their Blood Veil. Combine that with how many of the cutscenes play out and Code Vein presents itself as an anime just waiting to happen, and as such I’m honestly surprised an official announcement hasn’t been made yet. have I mentioned yet that there are hot springs? Because there are hot springs, take that how you will.

All in all, Code Vein is a wonderfully well-rounded Souls-like game that makes excellent use of its anime art style and narrative, one that will offer great replay value between the numerous companions that can accompany the player on their expeditions and the upcoming day one implementation of a New Game Plus mode. Anime fans and Dark Souls veterans need look no further to find a Souls-like title that they will happily call their own.

Get your copy here and help support us as an independent site, your support means everything! 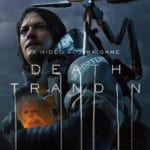 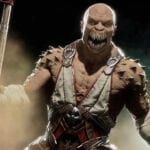