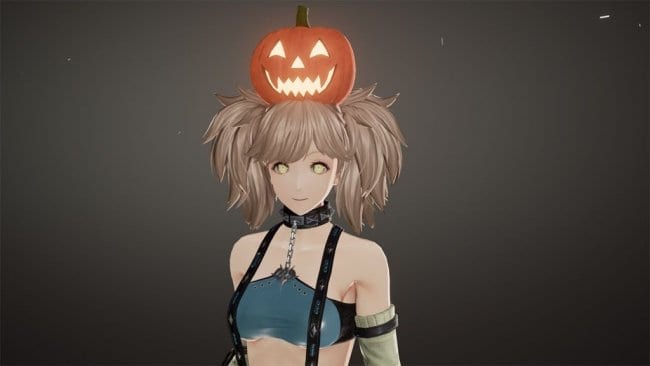 It looks like Bandai Namco’s anime souls-like, Code Vein, is officially getting into the Halloween spirit. The game was recently updated to version 1.10, bringing with it loads of new Halloween-themed character creation cosmetics, color palettes, gameplay changes, and bug fixes. The gameplay changes themselves are for the most part pretty standard, though one quality of life feature is the ability to swap out companions during a player’s first playthrough. Here are the full patch notes for the Code Vein Halloween update courtesy of Bandai Namco:

So, thoughts on the latest update for Code Vein? Plan on creating a new character to get into the Halloween spirit? Let us know in the comments section below, and as always, stay tuned to Don’t Feed the Gamers for all the latest gaming and entertainment news! Don’t forget to follow DFTG on Twitter for our 24/7 news feed! 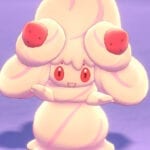 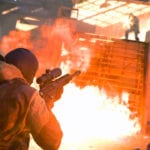