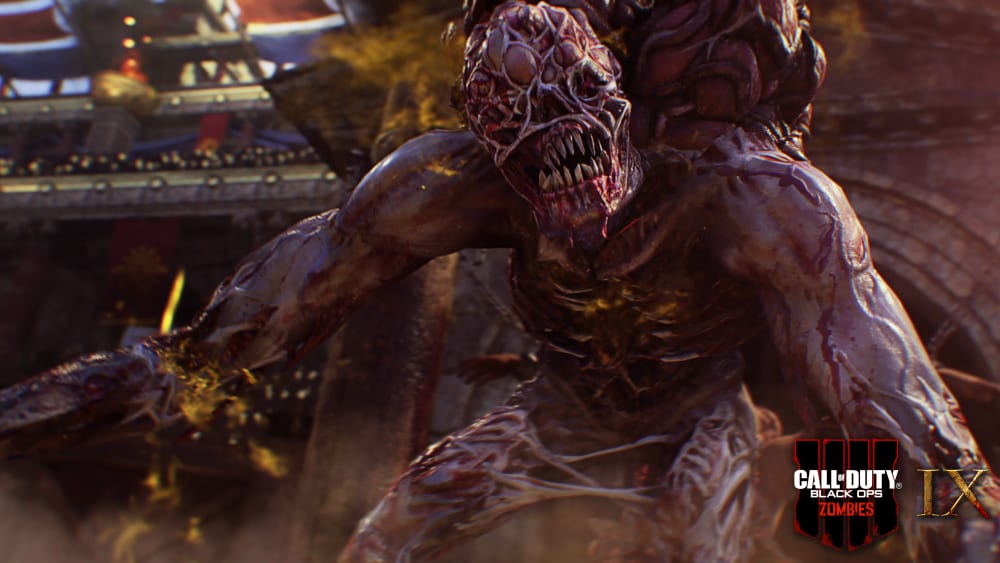 In little more than a month, Activision will release Call of Duty: Black Ops 4. While this particular iteration will not contain a single-player campaign, it will include a variety of multiplayer and online modes to keep players occupied. One fan-favorite Call of Duty game mode that has been confirmed to return will be Zombies, joining the newest addition to the series, Battle Royale. 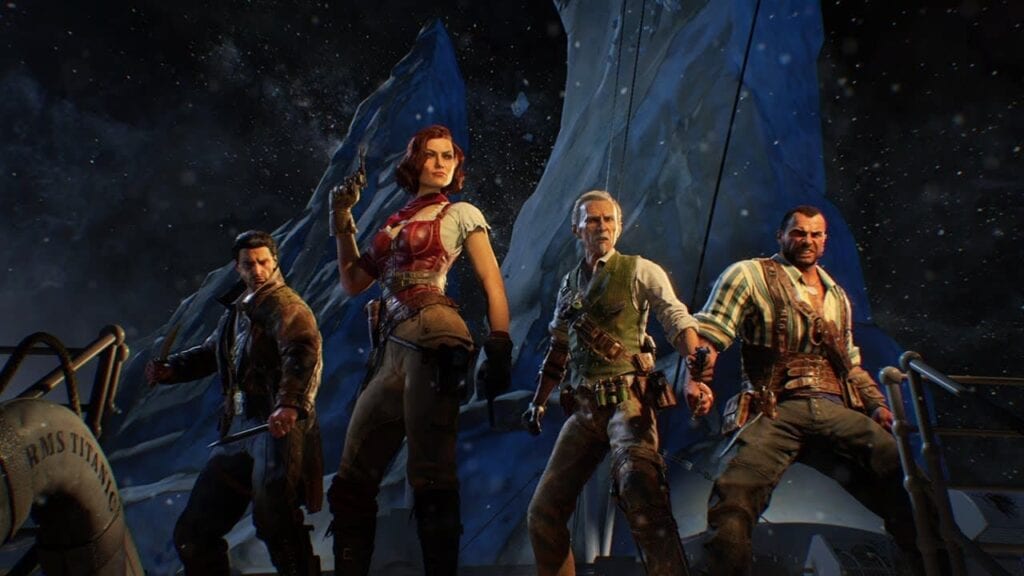 The zombies included with the mode will look similar to those of previous Call of Duty games. However, they will not be introduced into each match like the wave-fighting scenarios from before. It also sounds like the zombies can be used just as much to help players in their strategies as they could hurt them.

In addition to the return of zombies, players will also be able to play as characters from previous Call of Duty games, and maps from former games will also be present. Yes, it has been confirmed that Nuketown will indeed be a returning map. GameInformer will have more exclusive coverage of this content, and just how the zombies will work in the battle royale mode throughout the upcoming week. It’s good to know that Treyarch is making steps to make their take on battle royale fun into something truly special.

Here’s hoping that also includes Jeff Goldblum and Danny Trejo making return appearances as well. What do you guys think about the Black Ops 4 Battle Royale mode containing zombies? Let us know in the comments below! Be sure to stay tuned for the latest Call of Duty news, such as the Black Ops 4 beta dates for Xbox One and PC, here on Don’t Feed the Gamers! Follow us on Twitter to see our updates the minute they go live! 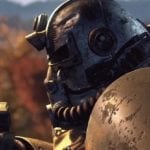 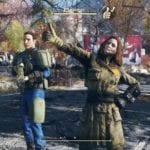