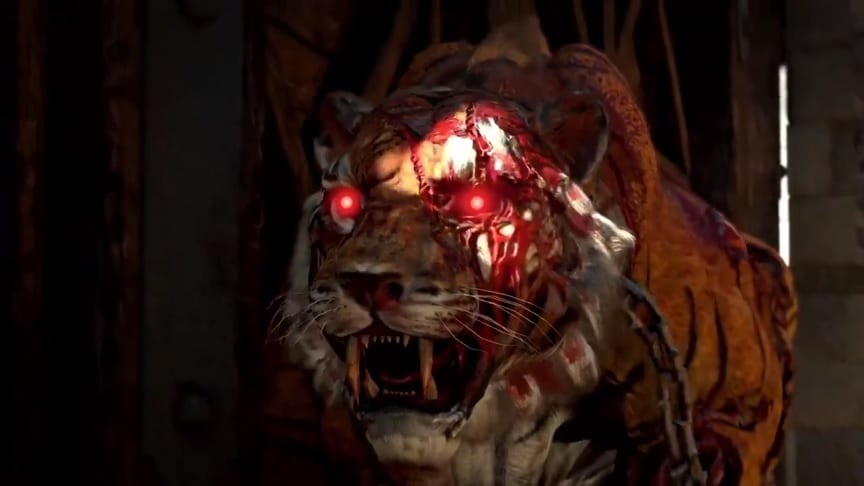 Earlier today, the official Call of Duty Twitter account posted a short gif of some kind of animal with glowing red eyes, with the tagline “Chaos awaits.” Now, Activision and Treyarch have released a brand new Call of Duty: Black ops 4 Zombies gameplay and story trailer that reveals just how much chaos is in store for the four characters introduced to us back in May. So, without further ado, grab your guns and check out the action-packed trailer below:

There is a lot to unpack in this trailer, though the most important takeaway is arguably the fact that Black Ops 4 Zombies is shaping up to be the most exciting and diverse gameplay experience offered to us within the Call of Duty universe. Seen in the trailer, the same four playable characters in both the IX and Voyage of Despair maps are able to wield tons of exciting and powerful weapons and artifacts, bringing a touch of the mystical to the bullet-heavy franchise.

I stared into the abyss, and the abyss gave me a gun.”

Here’s the summary of the Call of Duty: Black Ops 4 Zombies trailer from the official YouTube page:

“Scarlett Rhodes is out to solve her eccentric father’s mysterious disappearance. With the help of three loyal outcasts, she’ll fight waves of the undead and uncover a prized relic wielding an extraordinary power that threatens all of humanity.”

Call of Duty: Black Ops 4 arrives for PC, PlayStation 4, and Xbox One on October 12, 2018. IX, Voyage of Despair, and Blood of the Dead will all be immediately available upon the game’s release.

So, thoughts on the new Black Ops 4 Zombies trailer? What are you most excited for? Let us know in the comments section below, and as always, stay tuned to Don’t Feed the Gamers for all the latest gaming and entertainment news! Don’t forget to follow DFTG on Twitter for our 24/7 news feed! 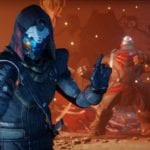 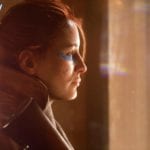