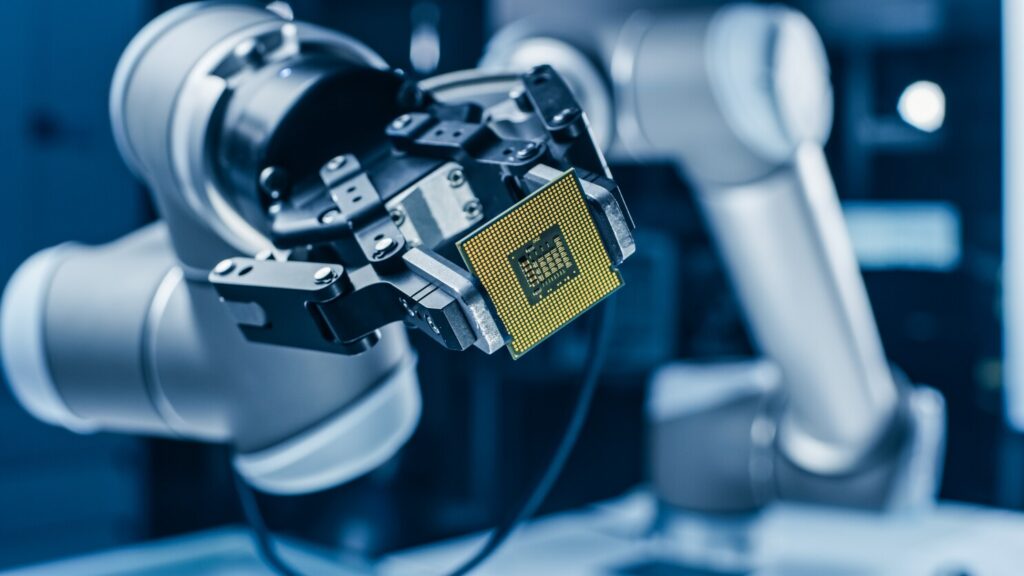 The COVID-19 pandemic has impacted the video game industry in many ways over the past two years, and it seems that these points of impact will still continue even as many aspects of society return somewhat to normalcy. Supply chain issues have hit many industries because of the pandemic, with game consoles being especially hit. The new PlayStation 5 and Xbox Series X consoles have been notoriously difficult to obtain since their launch due to the semiconductor chip shortages, and even the long-lasting Nintendo Switch has suffered as well. Now, a key figure in the chip business has suggested these issues might last longer than expected. 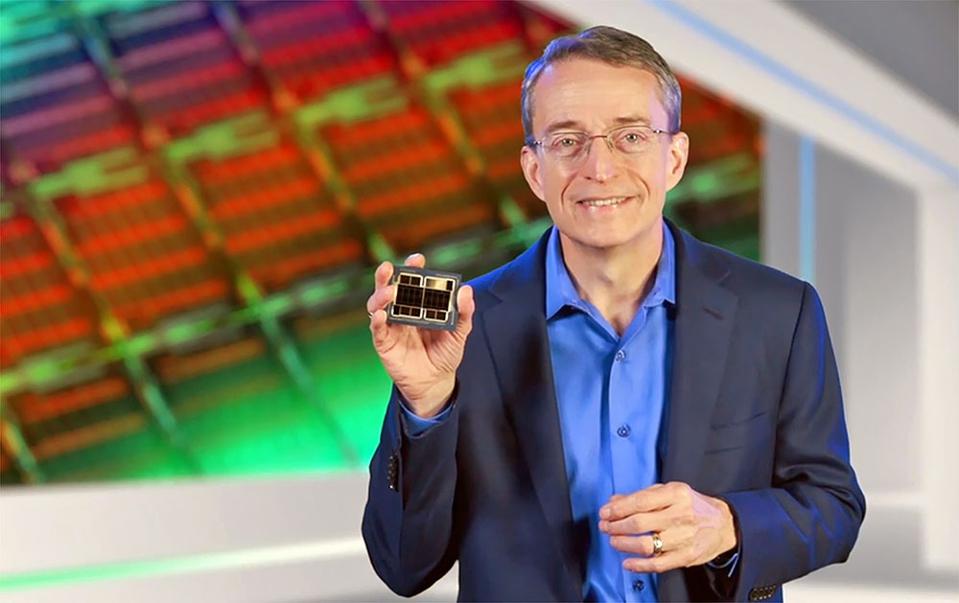 Intel CEO Pat Gelsinger recently spoke with CNBC on an episode of their TechCheck series. Intel is the biggest manufacturer of semiconductor chips in the world and has obviously, closely monitored the impact of supply chain issues on the recent chip shortages. Last year, forecasts estimated these shortages would last throughout 2022 and hopefully subside around the beginning of 2023. Much of this was due to the difficulty of obtaining the raw materials needed to make the chips, but now it seems that the required manufacturing tools are also becoming increasingly scarce as well. As Gelsinger states:

“That’s part of the reason that we believe the overall semiconductor shortage will now drift into 2024, from our earlier estimates in 2023, just because the shortages have now hit equipment and some of those factory ramps will be more challenged.”

While these equipment shortages may not have impacted production in the past, the surging demand for devices requiring chips makes those pieces of equipment crucial to meeting that demand. Chips are used not just in traditional game consoles and computers, but in kitchen appliances, washing machines, and even automobiles. It seems that these chip shortages are likely to continue as long as the pandemic still affects populations worldwide. Our only hope is for Dr. Mario to treat more patients and distribute more vaccines and pills.

What do you guys think about the Intel boss suggesting the chip shortages will last into 2024? Let us know in the comments below. Be sure to stay tuned for the latest gaming news, such as Square Enix selling the Tomb Raider and Deus Ex IPs and studios for $300 million, here on Don’t Feed the Gamers! Follow us on Twitter to see our updates the minute they go live! 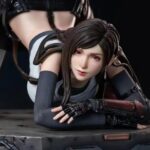 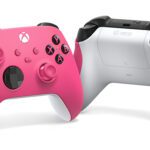