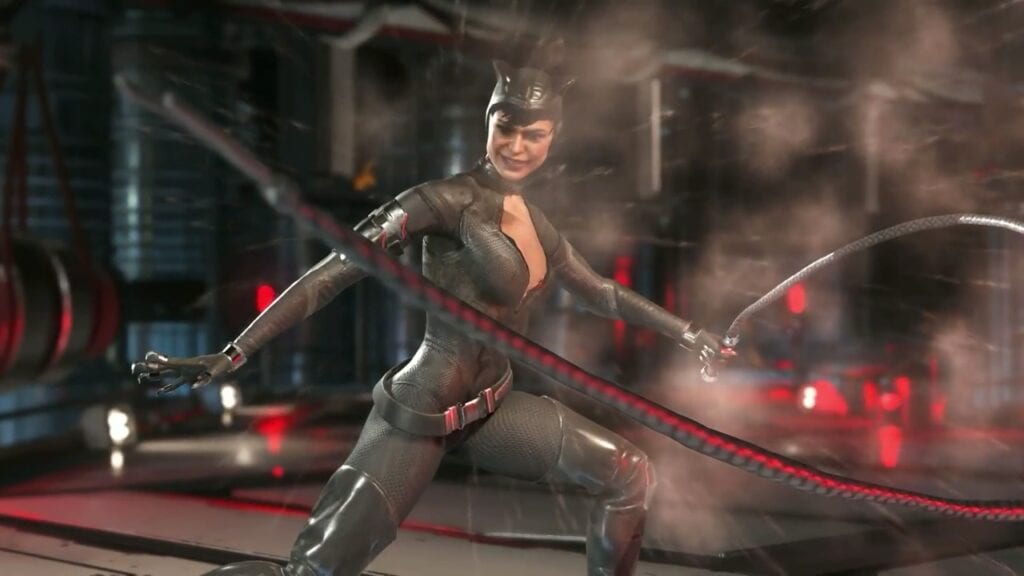 The characters just keep on coming! The upcoming DC superhero fighter Injustice 2 has been leading a long parade of roster additions ever since its announcement last year. In the last month alone, developer NetherRealm Studios has shown off the likes of Black Adam, Captain Cold, Doctor Fate, and Gorilla Grodd, with the promise of more popular super-fighters to come as the game’s release date draws closer. Today sees the addition of the side-switching anti-hero Catwoman to the game’s fighter select screen, and if the released trailer is any indication, the Cat has some claws… and a whip…. and a bike. Check it out for yourself below:

The trailer begins as the cat-burglar meets up with infrequent ally/rival Harley Quinn, with the clown villainess asking her to join the Gotham City Sirens, to which the feline answers with the notion that the supposed team-up would never gain traction. This is obviously a joke, because in the real world, that idea would very much fly. As one would expect, the confrontation escalates with the two initiating a fight where Catwoman’s fight style is quite nicely showcased.

Catwoman’s moveset seems largely made up of quick, agile attacks centered around her primary whip weapon and combined with acrobatic grappling moves. The featured combat is reminiscent of her free-flow fight style present in Rocksteady‘s Batman: Arkham games, but with the added ability to summon a cat to scratch opponents into oblivion. Those who have ever owned a kitty know how truly evil that power can be. Catwoman’s Super Move reveals that this version of the Cat has a sweet motorcycle that she unfortunately destroys as she hurls it at enemies, causing a large Matrix-style explosion. Hey, if it works, who am I to judge? 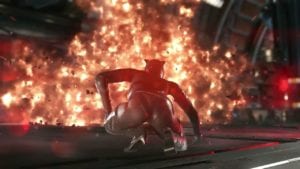 Are you happy that Catwoman will be included in Injustice 2‘s expansive fight roster? Or are her moves just a little too similar to Cheetah? Let us know in the comments and be sure to follow DFTG on Twitter for 24-hour gaming and entertainment news. Also, head to our official conversation hub over on Disqus if you enjoy talking about video games as much as we do. If you’d like to know what other fighters have joined Injustice ‘s roster, check out these links below: 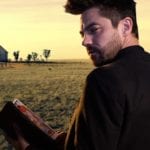 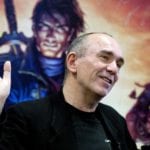