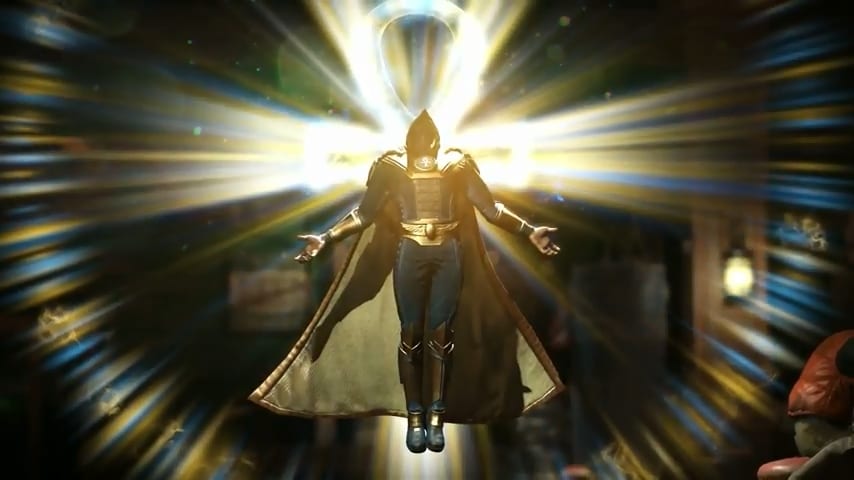 NetherRealm Studios has revealed the newest roster addition to their DC fighting game Injustice 2 – the master of magic Doctor Fate! Sporting his comics-accurate gold and blue costume, the footage shows off the character’s hands-off approach to fighting, and how effective the good Doctor’s powerful magical abilities can be against the “big blue boy scout” Superman. Check out the video:

The new trailer begins with Doctor Fate confronting Superman and condemning his newfound aggressive form of “justice”, countering with the idea that “Justice is blind, not heartless.” The magician’s move set largely consists of spellcasting, characterized by Egyptian hieroglyphs. One especially glorious move manifests a large ankh and it proceeds to impale a downed victim, in true over-the-top fashion that NetherRealm is known for. Doctor Fate’s finishing move has an opponent “meet their Fate” and transported into Fate’s magical amulet where they are bombarded with attacks from several gold-and-blue clones before being projected back out. 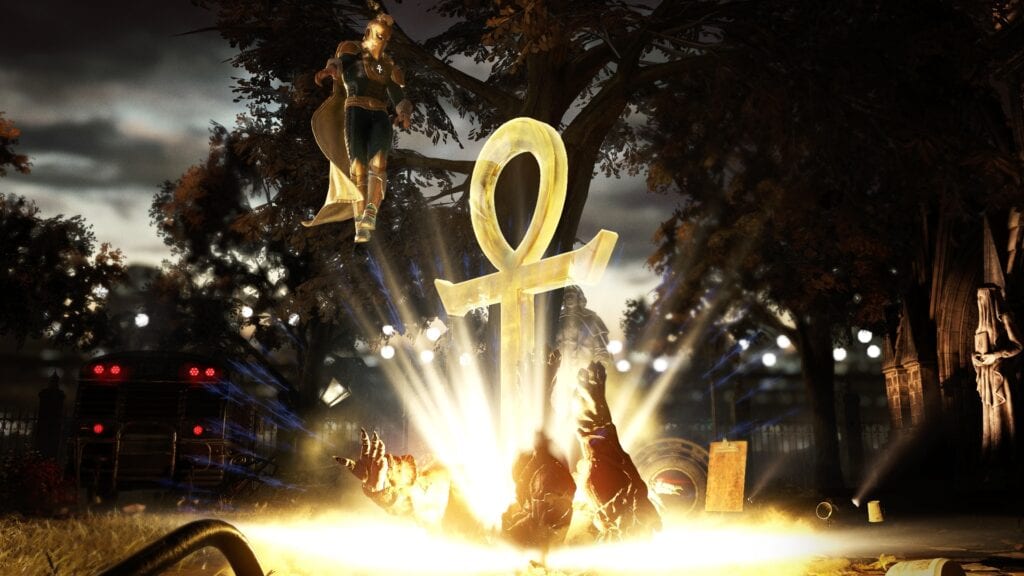 Doctor Fate’s comic book origin is that of archaeologist Kent Nelson that, when exploring an ancient Middle Eastern temple, discovers a mystical helmet, amulet, and cloak that grants him the ability of wielding magic, as well as super-strength, flight, and invulnerability. Fate’s vast array of abilities puts him in the same ultra-powered league (no pun intended) as Superman, which could prove beneficial to Batman’s side of the fight in Injustice 2. All will be revealed when the game is released for PlayStation 4 and Xbox One on May 16th. 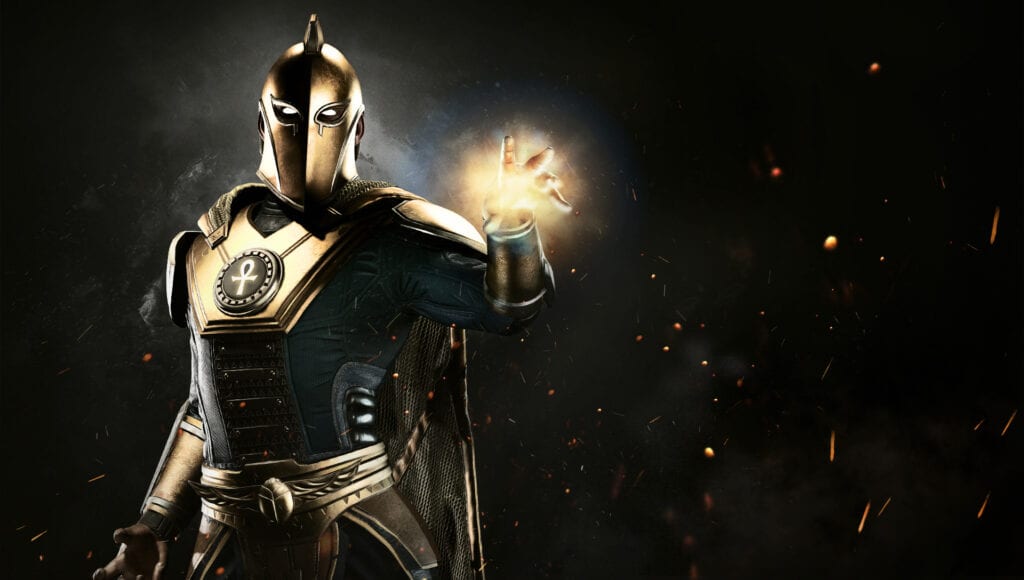 Are you a fan of the mystical Doctor Fate? Do you think he is the key to successfully taking on Superman? Could the character of Doctor Fate be a take on Marvel’s similarly-powered Doctor Strange? Let us know your opinion in the comments and be sure to follow DFTG on Twitter for more superhero updates in the future. Also check out our Disqus channel if you like gabbing about video games as much as we do. You can catch up on more Injustice 2 news from these links below: 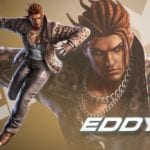 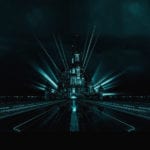