Gotham City Sirens – Here’s What You Should Know About it! 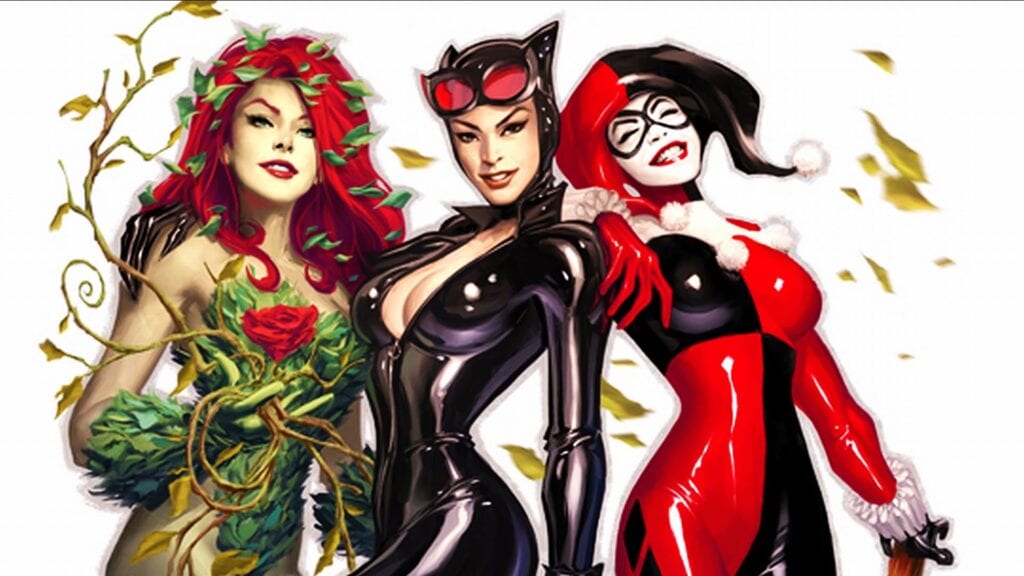 In the on-going battle of comic book movies, the DC Cinematic Universe has an ace up its sleeve. While the Marvel Cinematic Universe has taken the Hollywood stars by storm, it seems that DC and Warner Bros. have fired back with an exciting update of their own. Margot Robbie announced a few days ago, that she will be reprising her role as Harley Quinn in a future adaptation of a short-lived comic series that definitely has our interest: Gotham City Sirens!

With Suicide Squad’s mixed reception at the box office, Warner Bros. gave the greenlight for the all female spin-off title, which was met with wild enthusiasm. Robbie’s influence on pushing for the film’s adaptation is surely one we should be thankful for, so while we wait impatiently to hear word on release dates and casting, here are some things you should know about Gotham City Sirens to get ready if you haven’t been keeping up on your comic book lore. 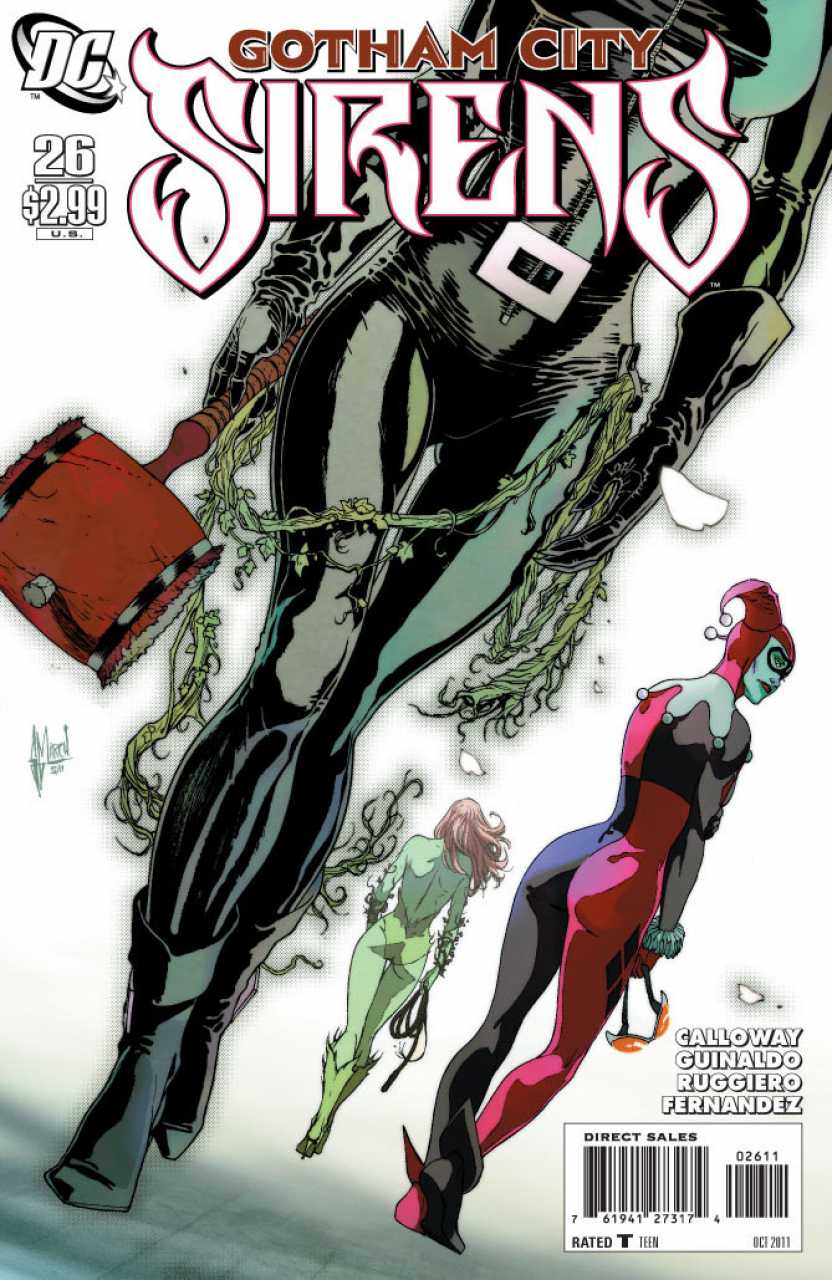 Gotham City Sirens was a short-lived series featuring Harley Quinn, Catwoman, and Poison Ivy. The comic series ran from June 2009, to August 2011, totally in at 26 issues of pure, girl-powered mayhem. The comics told the tales of Harley, Selina Kyle and Pamela Isley as they strike out on their own and try to survive the mean streets of Gotham together against a growing host of bad guys. The actual plot of the comic series started off with Selina stealing a massive fortune from the supervillain Hush, and the three of them holing up in the Riddler’s apartment in the first issue as they plot to take on the biggest and baddest in the villain community. The comics’ story ends on a pretty sour note, though, so it’s going to be interesting to see how the film takes that sudden, jarring ending. Of course, it’s not hard to understand why the comics went the way they did: in the very first issue, there’s talk about Harley’s split from Joker (however tenuous that may be), and the Riddler’s been drugged by Isley herself, so the story was fraught with some underlying “uh oh’s” to begin with but hey, in the end, these girls really kicked ass! 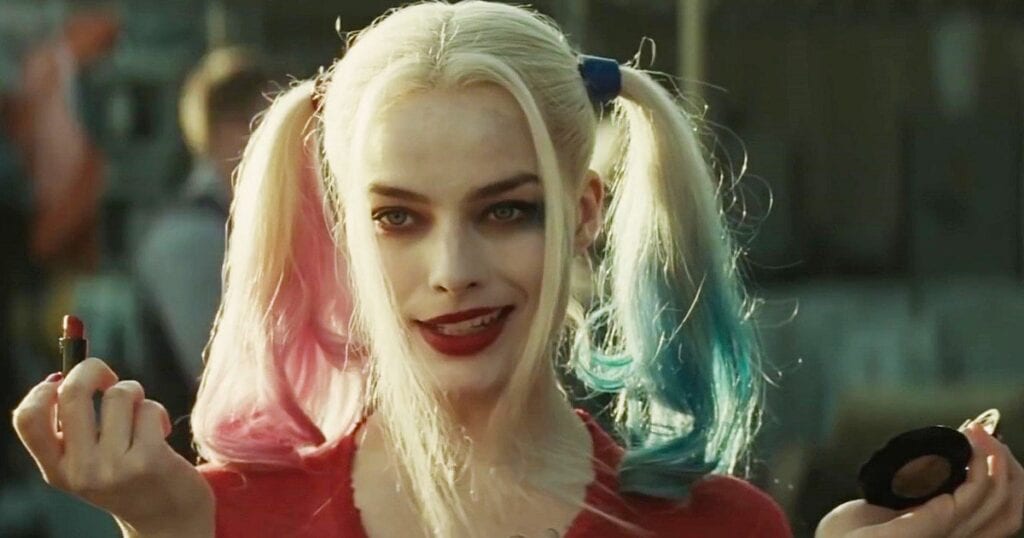 So what could this mean for the film’s plot? Obvious things first, this means we’ll get our first inclusion of Poison Ivy and Selina Kyle in the DCU, plus a possible role for the Riddler, who has also failed to make an appearance so far (at the very least, we’ll probably get a cameo of him). This also could mean we have one solid story line coming our way if Director David Ayer decides to stick with the comics’ plot. However, since Gotham City Sirens is meant to be a sequel to Suicide Squad, a direct comic-to-film conversion might not work out entirely, especially if the sequel purportedly picks up where Suicide Squad left off. As of right now, there is no word on when this film is even going to be released, let alone what to expect out of the plot, but if Margot (yes, we remember your six-inch stiletto antics) has any say, then we can still expect great things. 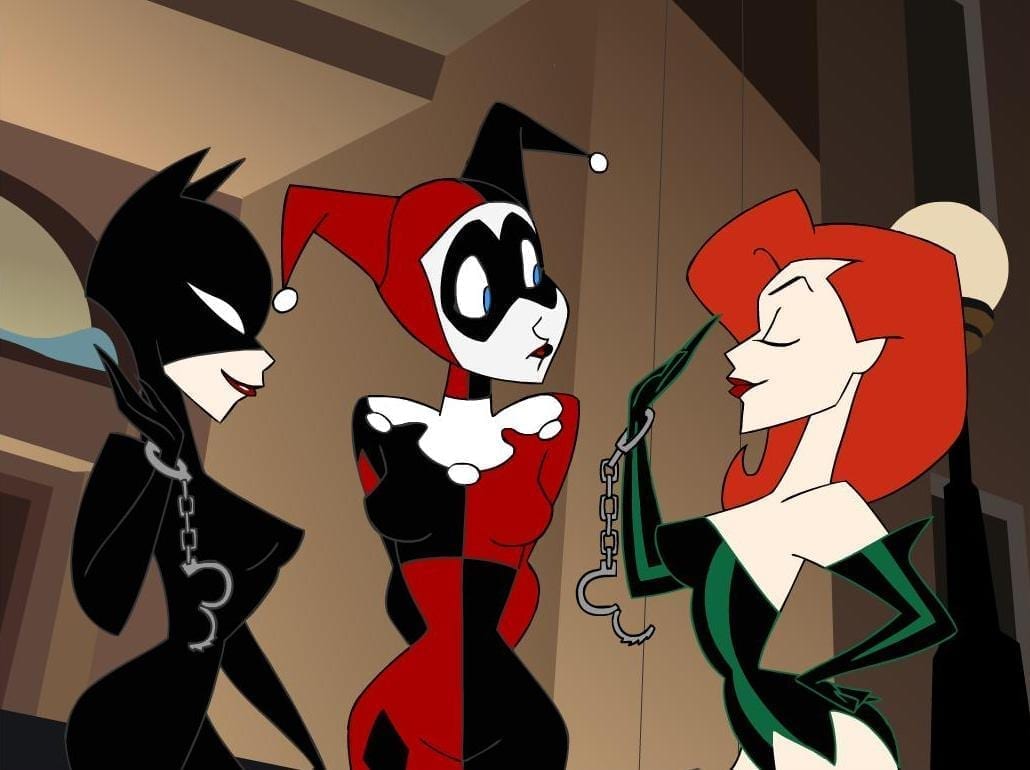 Another thing to keep in mind is this will be the third time this dynamic trio has teamed up in media productions. After its run, the beloved Batman: The Animated Series very slowly segued into Gotham Girls, a brief, 3 season animated run of these three villains (and a few other notable female characters from the comics, of course!). Back in 2002, these three girls were definitely dominating the underbelly of Gotham, albeit in a little bit less gruesome fashion, as the short series takes after the animation style of its predecessor. After the short series was cancelled by Warner Bros., this incredible team-up went quiet for a few years before comic artists picked up their legacy once more in Gotham City Sirens. To get an idea of exactly what kind of antics you might be able to expect out of the upcoming film adaptation, you can watch all 30 episodes of Gotham Girls here.

As of right now, this is all we know about the upcoming all-girl team-up, though Robbie and Ayer both seem very excited for what’s to come. If Robbie’s portrayal of Harley was so well received, and she has her heart set on this team-up film, we can certainly expect the same sort of chemistry to evolve as we draw closer to a film release. Until more word is given on dates, check back with us frequently as we wait patiently for Gotham City Sirens to come calling to a cinema near you. Let us know your thoughts of the upcoming film in the comments below, and as always, come to us as your source of news to keep you in the know of the latest and greatest film and games have to offer! 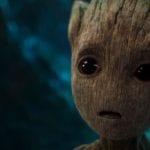 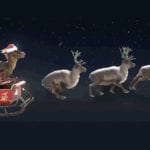 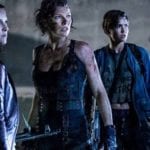 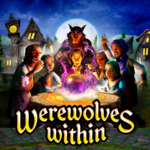 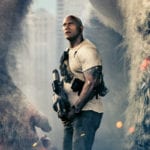 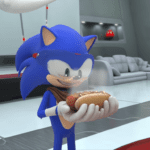 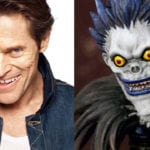