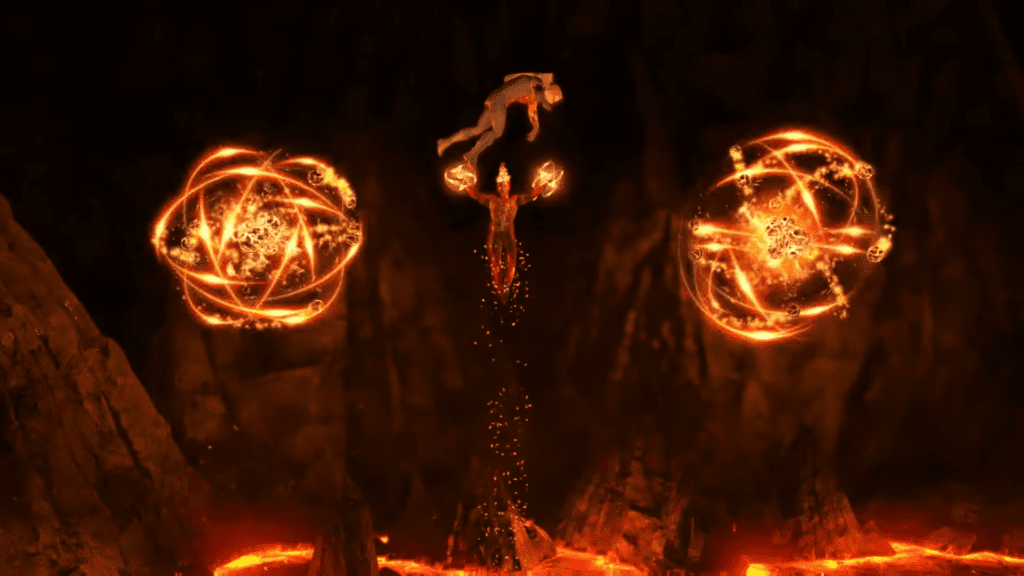 The lineup for NetherRealm Studios and DC Comics’ Injustice 2 is getting greater and greater the closer we get to the early summer release. Earlier this week the latest character, Firestorm, was added to the roster of playable fighters for the upcoming game. NetherRealm has released a video showcasing Firestorm’s fast-paced move set, check it out below:

Take a minute to cool yourself off after that blazing hot video, we’ll wait. It looks as though Firestorm has a pretty extensive move set for the upcoming fighter. Speed and flight mixed in with an arsenal of flaming projectiles gives this smoldering hero a pretty unique advantage. His speed allows him to get up in the faces of his opponents and unleash a barrage of flying fists. His flaming projectiles can launched at long, mid, and short range giving him an edge no matter his position on the fighting grounds.

At about the 0:57 mark on the video, we see Firestorm “flame on” to a blue flame, which gives him another set of devastating moves to unleash on his opponents. The blue flame is reminiscent of The Blackest Night comic run, where the original Firestorm, Ronnie Raymond, came back from the dead as Deathstorm, a Black Lantern. Switching between Firestorm and Deathstorm could prove to be advantageous, especially with how quick the character already is. 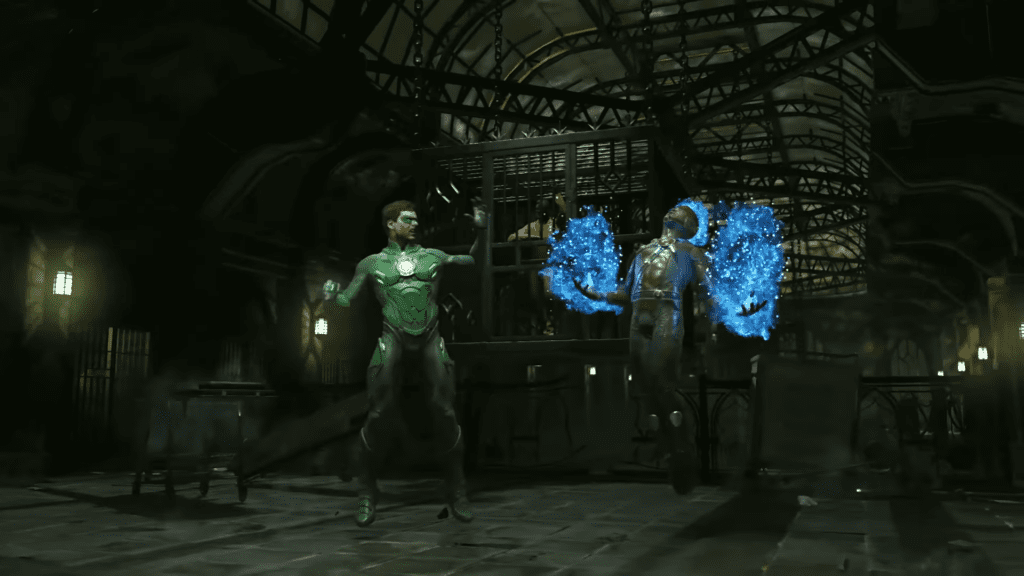 In the video, we get some footage of the featured hero facing off against Catwoman. During their fight, fans got a shot of one of Injustice 2’s many stage transitions. In this scene, we see Firestorm knock Selina Kyle through a brick wall, which sends her floating through the sewers of Gotham City. Killer Croc emerges from the murky waters and lifts Ctwoman above his head before slamming her into a brick wall, then again on the other side of the tunnel. After one more slam into the first wall, Croc finally uses his force to punch her through the wall, landing her in the Batcave where Firestorm appears. I guess he took the scenic route.

Finally, we get to see Firestorm’s ultimate attack. The attack starts with a quick blast of fire to Green Arrow, who is then taken to what looks like the inside of an active volcano. After a few fireballs are thrown, Firestorm emerges from the ground and suspends his enemy in midair while he pulls the nuclear energy from the volcano in the form of two spheres on either side of Green Arrow. After he has fully charged his attack, the two orbs crash into his opponent causing a blinding explosion, which then leads to Oliver falling back onto the map.

What do you think of Firestorm being added to the roster? Do you think his move set is your style of fighter? Which is your favorite new character in Injustice 2? Let us know in the comments section below, or feel free to head on over to our official Disqus channel to talk about it with fellow DFTG readers as well as our staff. Be sure to follow us on Twitter to never miss our 24/7 gaming and entertainment news coverage. 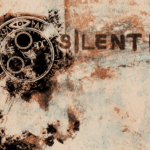 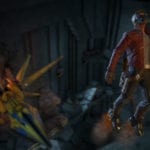 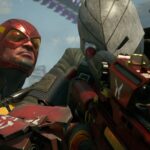