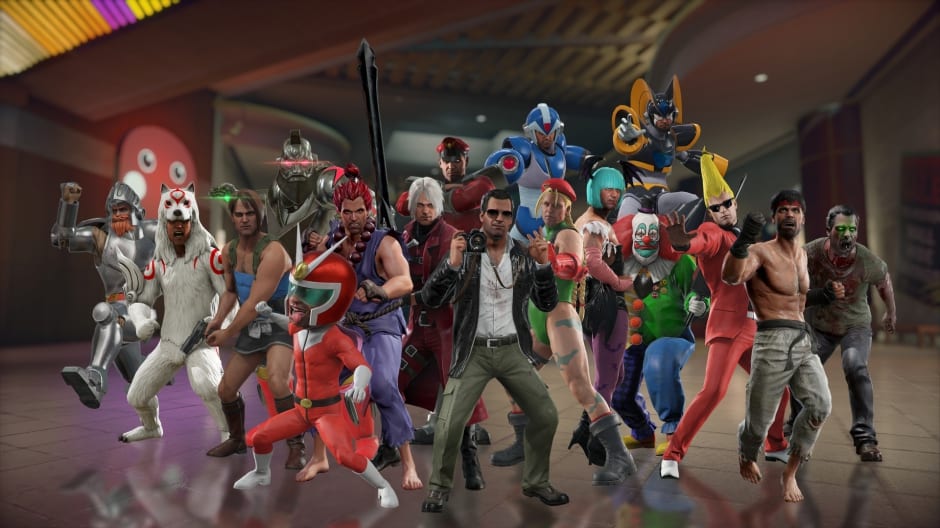 2018 proved to be a big year in gaming, delivering many high quality titles that have brought the medium to new heights. There were several titles that were strong competitors for Game of the Year, and there were a bounty of highly successful titles across every platform. The critical darlings of 2018 were quite well known, but what results are found when put to the mathematical test? Well, look no further, as Metacritic, everyone’s favorite critic review aggregate website, has made the calculations, and Capcom has claimed bragging rights as top publisher.

Metacritic posted the results of a recent inquiry into the aggregate of review scores by game publisher. This ranking was determined by compiling the average Metascore across all 2018 games by each publisher, as well as reviewing the percentage of games given good, bad, and great reviews for each. It seems that the top dog for 2018 was actually Capcom, whose highest reviewed title of 2018 was Monster Hunter: World with a Metascore of 90. Their games aggregately received a score of 79.3, with their lowest scored game being the Mega Man X Legacy Collection 2 at 60. 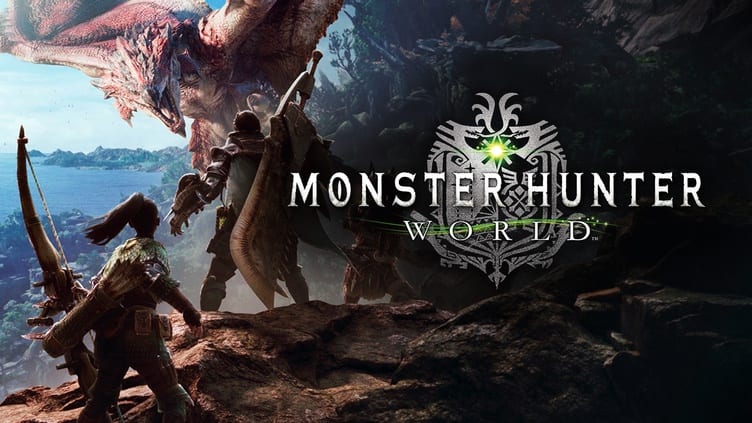 Other top scores included Sega, with a Metascore average of 78.5, Electronic Arts at 77.5, and Nintendo at 76.4. These four publishers were the only four to have an average Metascore above 75, which is the benchmark of a “good” review per Metacritic standards. While Capcom’s games may not have been the highest selling or most popular titles of last year, it does seem like the publisher is committed to quality content worthy of their legacy. Hadouken indeed.

What do you guys think about Metacritic naming Capcom the top publisher of 2018? Let us know in the comments below! Be sure to stay tuned for the latest Capcom news, such as the Resident Evil 7 Chris Redfield model found in the new Resident Evil 2 remake, here on Don’t Feed the Gamers! Follow us on Twitter to see our updates the minute they go live! 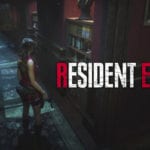 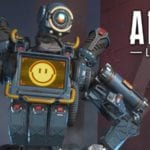 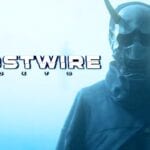