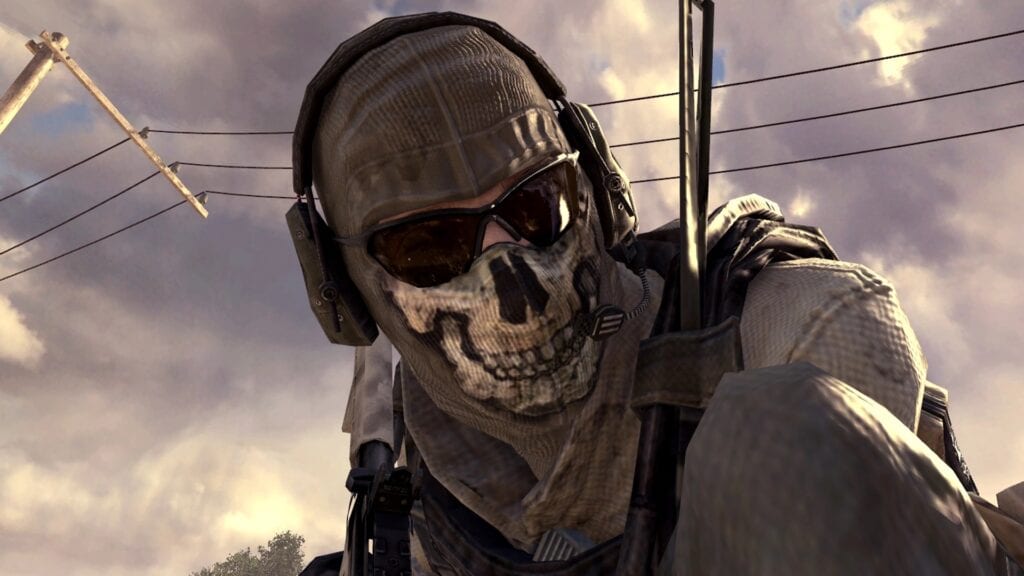 The first season of Call of Duty: Modern Warfare is almost over and soon the second season will be underway bringing plenty of new content for fans to enjoy. Whether its new weapons, new maps, or even new operators and skins, there’s surely going to be plenty available for players to work towards obtaining. Two particular additions coming to the game will be exciting for some fans to see, as they were quite iconic back in the good ol’ days of Call of Duty.

The first season of Call of Duty: Modern Warfare was supposed to end in January but was pushed back into February. Soon, however, the second season will take over and it appears as though Lt. Simon “Ghost” Riley will be joining the rest of the multiplayer cast, though the ‘how’ remains unclear. A recent post provides fans with a small clip of the character and a release date for the continuation of the game, but nothing more.

Some eagle-eyed fans have noticed that there may also be hints to the iconic Rust map coming as well. The above Tweet shows off some images of what looks to be a view that many will recognize from Call of Duty: Modern Warfare 2. There hasn’t been any official confirmation from Activision yet, but with Season 2 of Call of Duty: Modern Warfare just around the corner, fans are sure to find out soon enough.

Call of Duty: Modern Warfare is currently available on PC, Xbox One, and PlayStation 4. The second season of the title will also become available across all platforms on February 11th of this year. Are you excited to see the return of Ghost as a potential playable operator or the Rust map, where players used to go to settle disputes of greatness? Let us know your thoughts on the second season of Call of Duty: Modern Warfare and more in the comments section below. As always don’t forget to follow Don’t Feed the Gamers on Twitter for 24/7 coverage of all things gaming and entertainment. 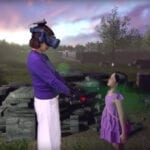