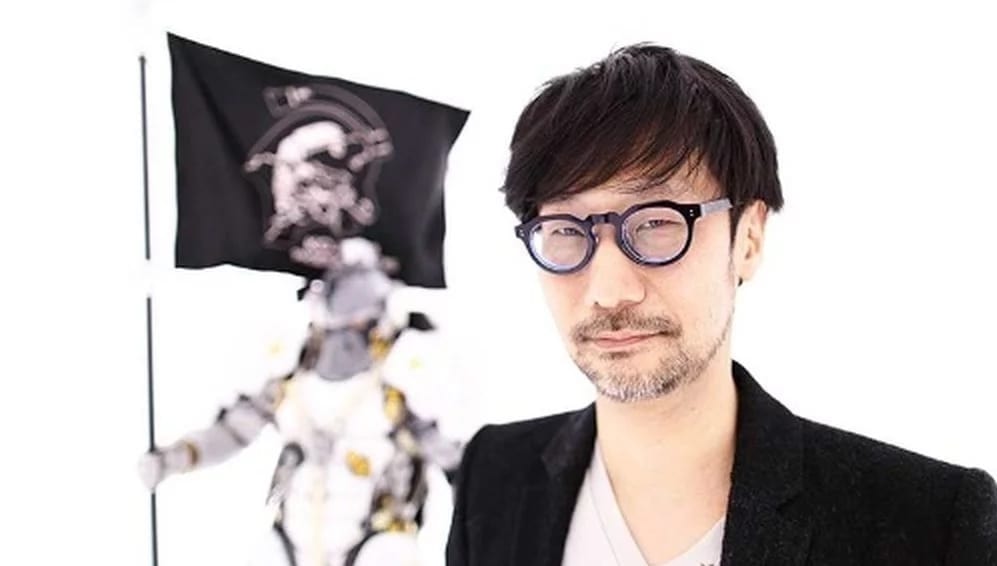 It looks like Hideo Kojima isn’t taking it easy and relaxing despite the recent success of his latest video game, Death Stranding. Ever since late last year, the founder of Kojima Productions has continued to tease us about whatever the heck he’s working on next, which may end up being something other than a video game. Now, he has thankfully begun to be more specific with what he’s working on, recently revealing that he is now putting together the plot of his new project.

Hideo Kojima recently took to his award-winning Twitter to, well, show us what he’s eating (it’s Ehomaki). Alongside the picture of his food is a caption that rather plainly states that he is “writing a plot while eating EHOMAKI.” Well, if anything, the guy knows how to multitask. Here’s the tweet:

It isn’t a Monster energy drink and it doesn’t appear to have anything to do with weird bugs, so chances are this “next project” isn’t a sequel to Death Stranding. Kojima-san has been quite vocal in the past about his intent on creating things that lean towards the horror genre, going so far as to state that he wants to awaken his “horror soul” in order to make it happen. For now, we can realistically only speculate on what he and Kojima Productions is working on. At least he isn’t going hungry.

So, thoughts on Hideo Kojima’s latest tweet? What do you want to see out of the folks at Kojima Productions for their next project? Let us know in the comments section below, and as always, stay tuned to Don’t Feed the Gamers for all the latest gaming and entertainment news! Don’t forget to follow DFTG on Twitter for our 24/7 news feed!