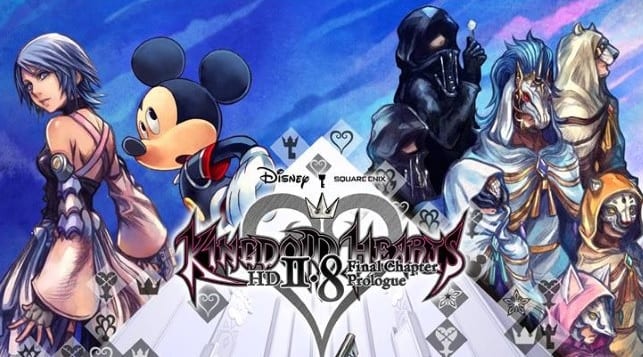 Just a few days ago, Square Enix announced that a special Kingdom Hearts All-In-One Package will be coming soon to the PlayStation 4, with pre-orders now available. While no such version for the Xbox One has yet to be announced, it isn’t all bad news for Microsoft console owners, as it has been revealed that Kingdom Hearts HD 2.8 Final Chapter Prologue will be arriving on the Xbox One later this month.

The folks over at Gematsu recently reported that a product listing appeared on the Microsoft Store for the Xbox One version of Kingdom Hearts HD 2.8 Final Chapter Prologue. Unfortunately, the website was taken down, though not before it was noticed that the product had a release date of February 18. While we normally recommend our readers take rumors with a grain of salt, it is highly likely that Microsoft accidentally released the info early, with an actual confirmation announcement likely coming soon. Here’s what’s included in the compilation title:

The compilation title originally released for PlayStation 4 back in January 2017. If the early leak is to be believed, Xbox One will be getting in on February 18.

So, thoughts on what appears to be the release date for Kingdom Hearts HD 2.8 Final Chapter Prologue for Xbox One? Plan on picking the title up once it’s released? Let us know in the comments section below, and as always, stay tuned to Don’t Feed the Gamers for all the latest gaming and entertainment news! Don’t forget to follow DFTG on Twitter for our 24/7 news feed! 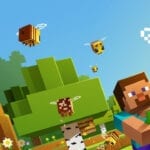