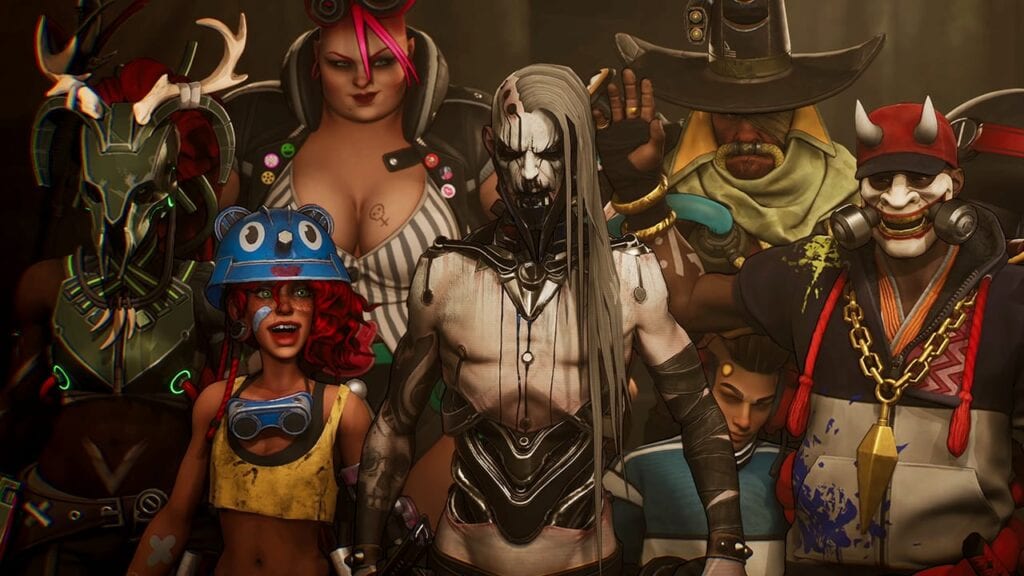 Announced last year, Hellblade studio Ninja Theory showed off Bleeding Edge, a team-based 4v4 title boasting some vibrant visuals, fast-paced combat, and a diverse set of playable characters. A previously-disclosed beta session is now setting up to begin, allowing numerous players to get their hands on the multiplayer brawler ahead of the game’s release. In preparation for the first beta, a new gameplay video has recently been unveiled, providing an extensive look at the basics of Bleeding Edge.

Laid out by Arekkz Gaming in the video below, aspects such as combat mechanics, game modes, and customization are given a brisk rundown over the course of an 8-minute video. General gameplay revolves around team-based 4v4 matches, employing a roster of Tank, DPS, and Support-type fighters. The game’s visually-distinct characters are described as having equally-over-the-top move sets, with each ranging between melee, ranged combat, and a pair of super moves. Characters also come with a deployable vehicle—usually a hoverboard—but they can also come in more creative forms such as with Buttercup’s rideable big wheel.

Two main modes make up the gameplay of Bleeding Edge: Objective Control and Power Collection. The former tasks teams with dominating select areas of a map while the opposition attempts to take control and hold the areas for themselves. The latter presents both teams with a number of scattered power cells, wherein teammates must collect and deposit them in a select part of the map. Adding to the challenge of each mode are the levels themselves, which often offer ability-enhancing Power Crates as well as varied stage hazards littered around a stage.

Of course, when all the fast-paced fun is done, players will also have an in-game store to browse. Dubbed ‘The Workshop,’ our augmented antiheroes can trade their battle-earned winnings for items such as character mods and cosmetics. As microtransactions aren’t a thing in Bleeding Edge (at least not yet), items can only be purchased through two main currencies: Spare Parts for moveset tweaks and augments and Credits for buying fresh gear and cosmetics such as skins, custom colors, and emotes.

Those interested in the upcoming betas can check them out on February 14th and March 13th, the sessions open to anyone who pre-ordered the game or current members of Xbox Game Pass. In addition, each beta will be available through Steam, Windows 10, and Xbox One, with full cross-play and cross-save compatibility enabled across each respective platform. Following this extensive playtest, Bleeding Edge will make its full release for PC and Xbox One (and Xbox Game Pass) on March 24th.

What do you think? Are you excited to check out Bleeding Edge for yourself? How do you think it will fare against today’s sea of competitive multiplayer titles? Let us know in the comments below and be sure to follow Don’t Feed the Gamers on Twitter and Facebook to be informed of the latest gaming and entertainment news 24 hours a day! For more headlines recently featured on DFTG, check out these next few news stories: