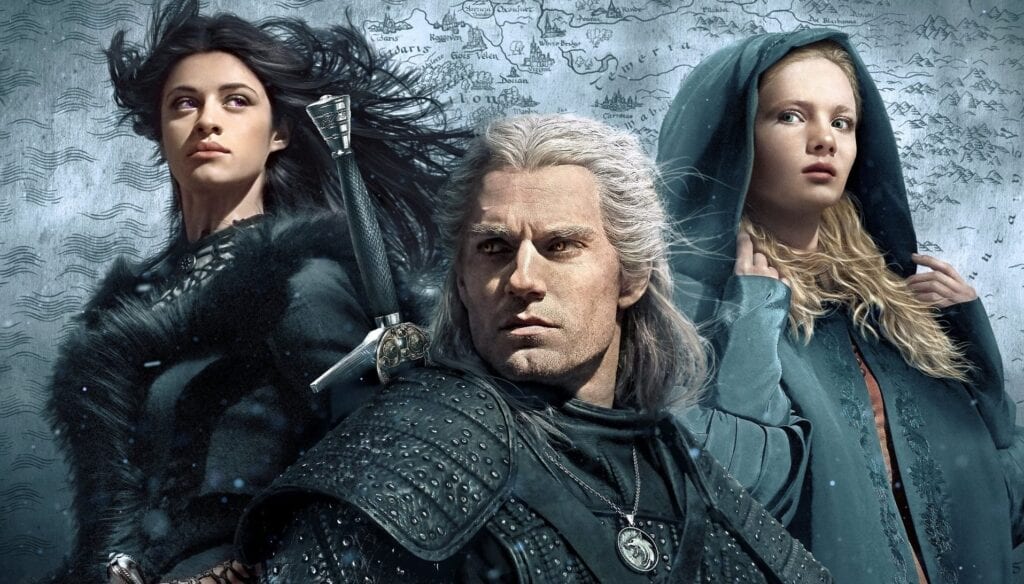 The long wait for Netflix’s upcoming The Witcher series is nearly over, with the show officially kicking off with Season one in less than a month’s time. In the meantime, the cast and crew have continued to tour around various Cons to hype up the series that promises to bring together Henry Cavill, Anya Chalotra, and Freya Allan on the small screen.  During one such Con, The Witcher showrunner Lauren S. Hissrich spoke about what original creator Andrzej Sapkowski felt was imperative to include in the series.

During a panel in Lucca, Italy, Lauren S. Hissrich revealed that the most important aspect of The Witcher was to tell the story of the three pillar characters: Geralt of Rivia, Yennefer, and Ciri. “Sapkowski told me what was important to him: to tell the story of three orphans looking for a place in the world, touching on topics such as sexism, xenophobia, racism, society’s difficulty in accepting what is different,” Hissrich said.

Much of the original content from the books remains, full of spectacular fights, incredible adventures and monstrous creatures.”

While each of the characters mentioned above will be featured heavily throughout the show, it also deserves mentioning that both Yennefer and Ciri will be getting more screentime than Geralt of Rivia. That isn’t to say that Geralt and his love for bathtubs simply won’t be around, he’ll simply be less of a focus compared to the two heroines.

The Witcher Netflix series releases on the streaming platform on December 20, 2019.

So, thoughts on the show thus far? Which of the three characters are you most excited to see on the small screen? Let us know in the comments section below, and as always, stay tuned to Don’t Feed the Gamers for all the latest gaming and entertainment news! Don’t forget to follow DFTG on Twitter for our 24/7 news feed! 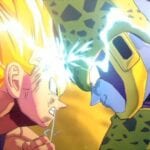