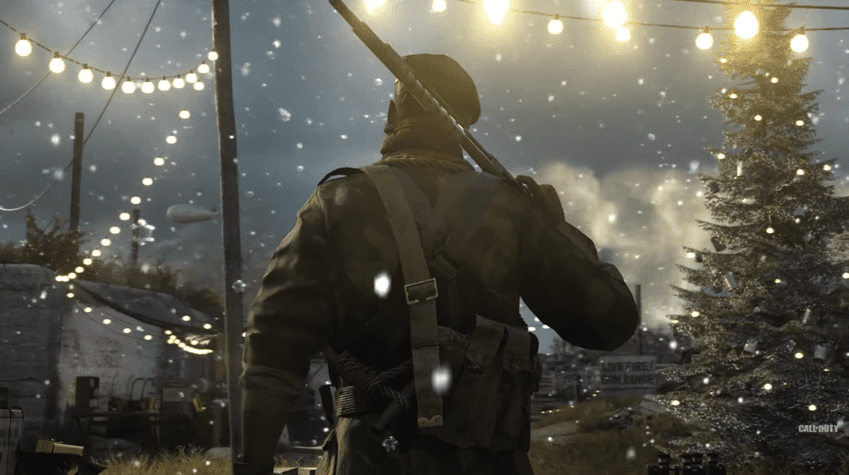 A new trailer has been released for Call of Duty: WWII which highlights the upcoming Winter Siege event. The event features new weapons, a winter themed map, new weapons, and more. Winter Siege will be live with featured events throughout the month of December.

The beloved Carentan map from previous titles takes on a new snowy appearance for players to enjoy. Additionally, there will be free gifts for players throughout the 4 weeks the Winter Siege event is active. Other items include double XP featured playlists and winter supply drop rewards that be achieved through weekly orders, daily orders, and contracts. Whatever fans prefer, there is plenty of action take part in while combating the cold of the season.

Below is a description of the features that will be coming out in the Winter Siege event:

A British Special Operations Officer and the new Quartermaster for the duration of the Winter Siege. Visit him for limited-time weaponry and equipment.

What do you think about all new content in the Winter Siege event for Call of Duty: WWII? Are you excited to play the Gun Game again? Sound off with your thoughts in the comment section below, and don’t forget to check out DFTG on Twitter for gaming and entertainment news live 24/7! 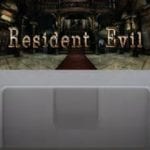 Resident Evil Almost Had A Drastically Different Beginning With The SNES 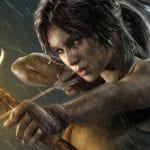