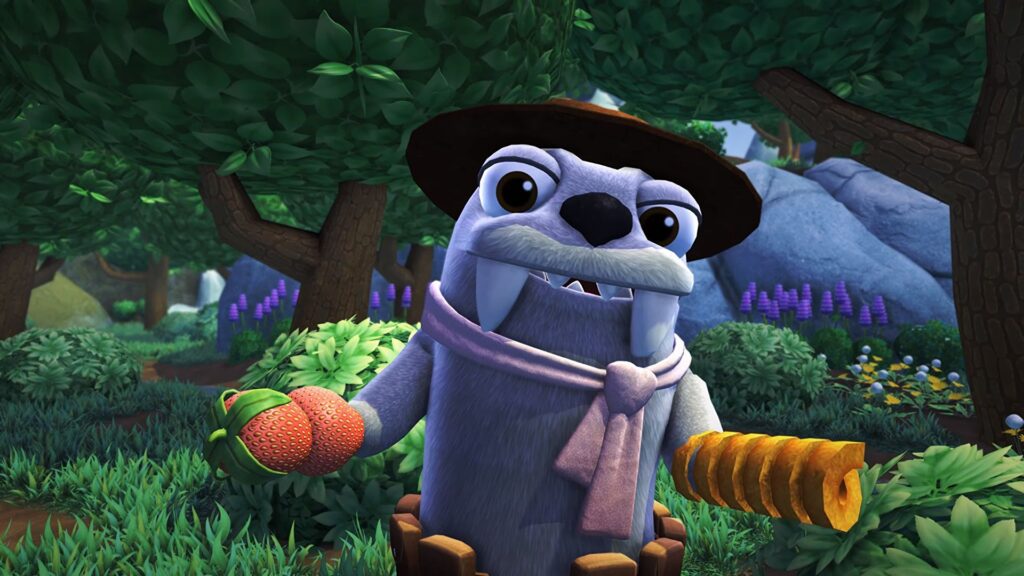 The PlayStation 5 has so far had a successful first year of its existence, with that success largely being owed to its exclusive games. One such game exclusive to the PS5 at the system’s launch was Bugsnax, which endeared itself to many with its quirky humor and cutesy food-based creatures. The Bugsnax devs have suggested since the game’s launch that they have more planned for Bugsnax, but have not provided more specifics beyond that. Now, these devs have teased surprises to come this year, including the newly revealed release date for the game on Steam for PC users.

Add it to your wishlists NOW! ->https://t.co/pwvT2qagbX

As reported by GamingBolt, Young Horses has now opened the Bugsnax listing on the Steam storefront. A separate tweet on the official Bugsnax Twitter account states that the Steam version of the game will be made available some time in 2022 for PC and Mac. Creative Director and writer Kevin Zuhn followed up the announcement with this statement:

“We’re buzzing with excitement to serve up Bugsnax to a new audience on Steam! We’ll have some meaty news and a few juicy surprises to get people talkin’ bout Bugsnax again later this year.”

No further details about what exactly the Bugsnax devs have in store for the game to help promote the game’s release on Steam. Some have theorized that Young Horses has plans for a sequel, but this Steam release may have warranted new DLC as a better option for the game’s trajectory. Whatever Young Horses reveals this year for Bugsnax fans, they’ve proven so far that their creativity and unique sense of humor and style is as tasty as a Cinnasnail or a Sandopede.

What do you guys think about these teases from the Bugsnax devs? Let us know in the comments below! Be sure to stay tuned for the latest Bugsnax news, such as the fan that turned Bugsnax creatures into real-world snacks, here on Don’t Feed the Gamers! Follow us on Twitter to see our updates the minute they go live! 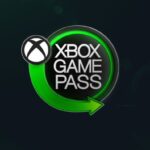