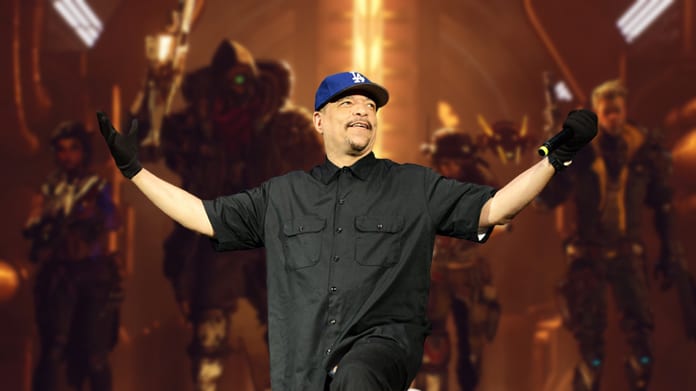 We are officially less than one month away from the release of the highly anticipated Borderlands 3, and fans are getting more and more excited by the day. That said, additional footage and information has been popping up as of late, including a video that confirms rapper Ice-T is indeed in the upcoming video game.

In a Borderlands 3 video provided by ComicBook.com, we can hear and see that Ice-T is the voice of a stuffed bear named Baylex that contains an AI. “Baylex is the navigation AI for the Family Jewel which is the ship that belonged to Montgomery Jacobs who previously owned Jacob Corporation,” co-lead write Sam Winkler said. “When we meet him, he has been ejected out into a swamp because his ex-girlfriend Genevieve, the combat AI for this ship, they had a pretty nasty breakup.

“She was going to bring something to the Calypso twins, and so rather than let that happen, Baylex crashed the ship. So, when we first meet him, he’s been shoved into a pink teddy bear and eaten by a dinosaur.”

After Ice-T met up with Randy Pitchford and mentioned that he was a fan of the Borderlands series, they began working on how to feature the rapper in Borderlands 3. “We were working on it but we didn’t want it to be kind of a throwaway, right?” Winkler said. “That would feel disingenuous if we just made some random enemy, called Cryo-T or something like that. We wanted to give him an authentic Borderlandsy character and Balex was already this weird story where, what if the ship crashed because two AIs were feuding and had broken up?”

Borderlands 3 is set to officially arrive on September 13th for PC, PlayStation 4, and Xbox One. Keep it tuned to Don’t Feed the Gamers as this story develops, and for other gaming goodness going on right now, check out the following:

What say you, gamers? Are you excited to hang out with Baylex in Borderlands 3? Sound off in the comments section below, and be sure to follow DFTG on Twitter for live gaming and entertainment news 24/7! 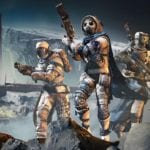 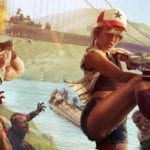