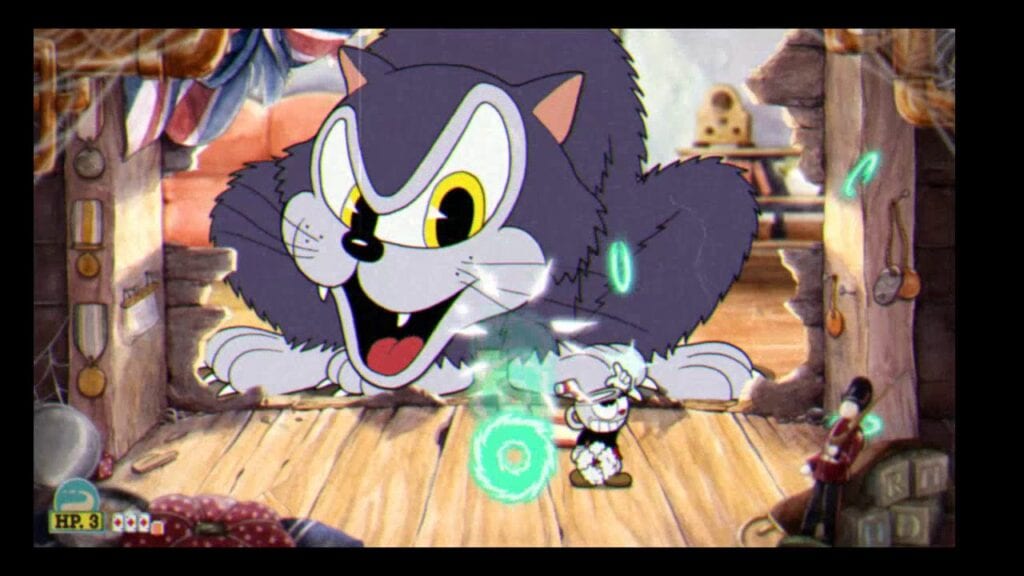 One of the biggest points of gaming-related conversation right now revolves around Cuphead, the little indie darling that kept gamers waiting for years and delivered a gorgeous 1930s cartoon-inspired experience. The game repeatedly skyrocketed in awareness when it was showcased at several Microsoft E3 presentations in the past few years. However, this platform came at a cost as Studio MDHR, the developer behind the game, made a deal with Microsoft to keep the game exclusive to Microsoft’s platforms, namely Windows and Xbox One. This exclusivity has now led to an explosion of bootleg Cuphead games now on the Android marketplace. 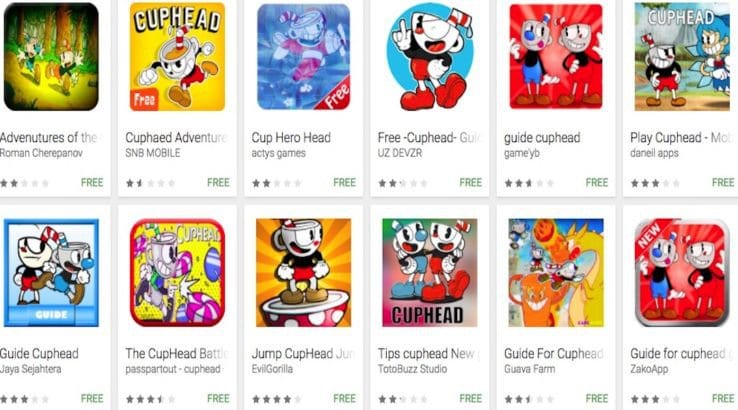 A quick search of the Google Play store for “Cuphead” will result in a variety of non-official Cuphead games. These knockoffs mostly use screenshots from the actual Cuphead game, likely to deceive players into thinking their bootleg title is an official Android port. The resulting download of most of these will then give players an advertisement-heavy, minimally animated and populated riff of the platformer, if any gameplay is given at all. Naturally, the deceitful nature of these games has resulted in players giving a lot of these titles 1-star reviews, warning others to stay away.

These bootlegs have managed to heavily populate the Google Play store due to Google’s reduced focus on quality curation and review of apps arriving to the store, unlike the more notoriously strict policies Apple holds for new apps on their iOS store. There does not seem to be any comment on these fake games from Microsoft or Studio MDHR, but many will likely hope this encourages them to bring Cuphead to Android to officially reign over all these imposters. 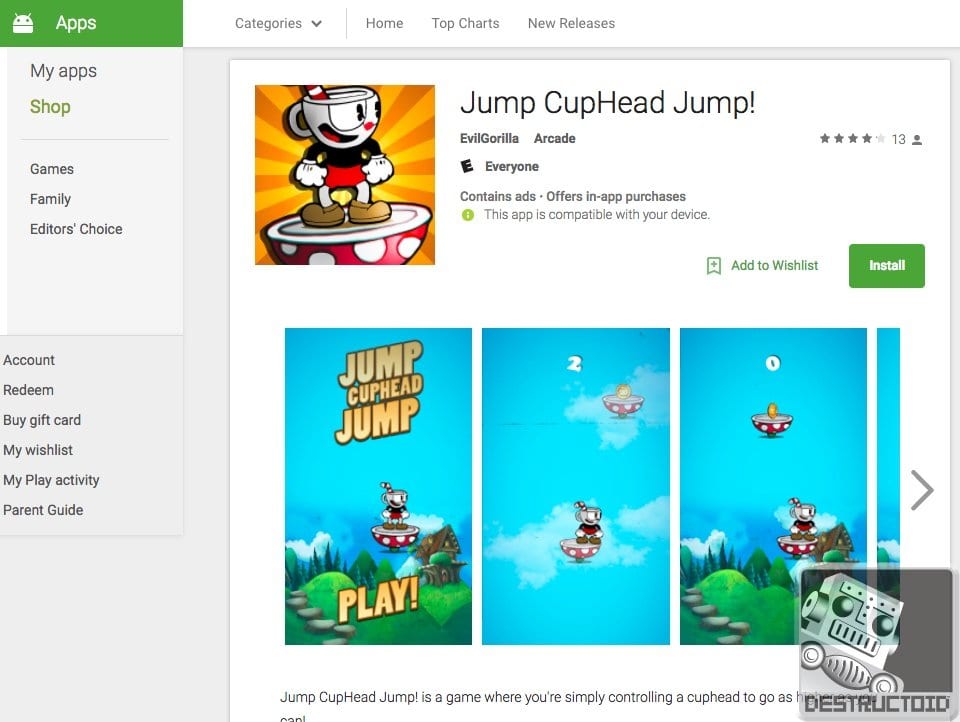 What do you guys think about these bootleg Cuphead games? Let us know in the comments below! Be sure to stay tuned for the latest Cuphead news, such as the possibility of online multiplayer coming to the game in the future, here on Don’t Feed the Gamers! Follow us on Twitter to see our updates the minute they go live! 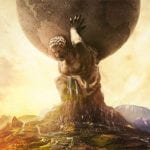 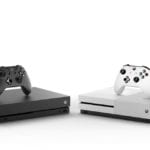