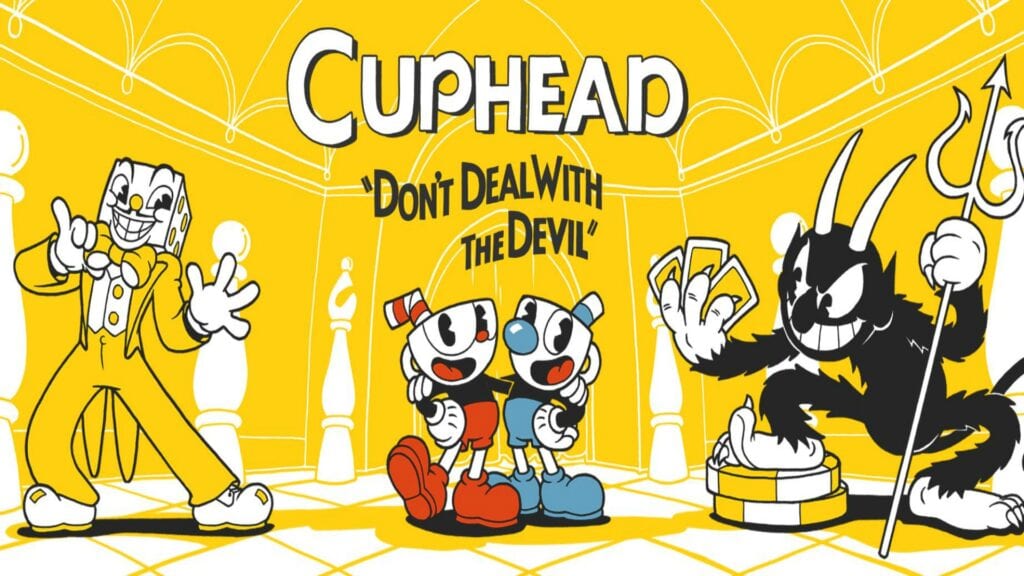 During E3 this year, there was an trailer that was showcased during the Xbox Briefing presentation that presented Cuphead’s exclusivity to PC and Xbox One. So, it’s not exactly surprising to hear to hear that one of the developers showed up on the NeoGAF forums to validate this and clarify any other mysteries regarding the game’s development. Answering a question from a user on a forum thread, it has been confirmed that Cuphead, the hand-drawn brainchild of Studio MDHR will “100 percent” never make it to the Sony console.

Yes, this Cuphead game is exclusive to Xbox and PC (with Steam and Win10 versions at launch and a GoG release likely shortly after). There will likely be a Mac version down the road and possibly a Linux version beyond that (unless we lose our houses or whatever).

There are a few keywords to pay attention to. Namely, the developer responds by saying “this Cuphead game” is an exclusive to Microsoft platforms. If anything were to be speculated from word choice, it could mean there’s a possibility of future titles branching out. However, in the near future, Studio MDHR expects the likelihood of it arriving to Mac and Linux. 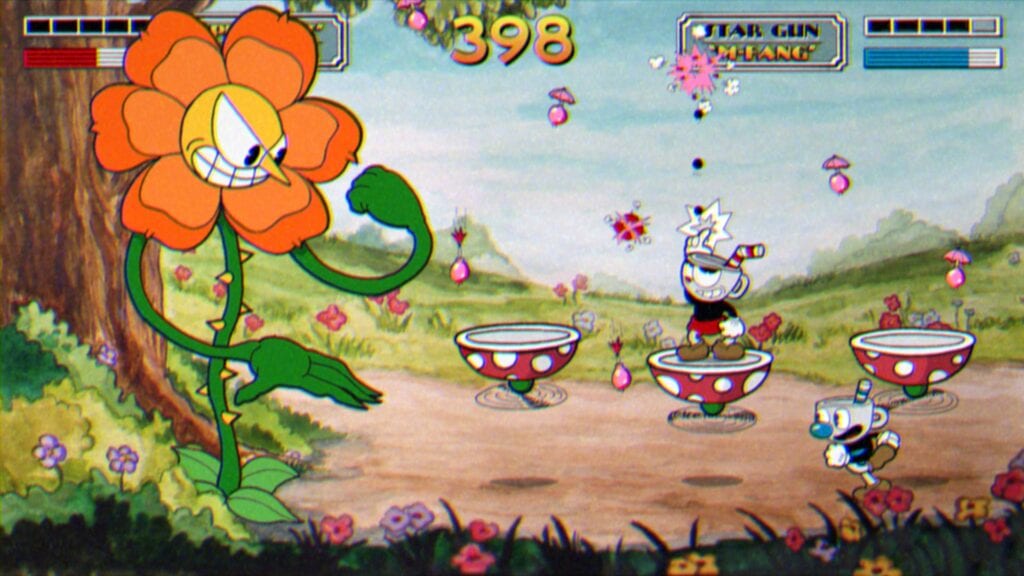 For those curious about the hubbub regarding the game in general, Cuphead is a “classic run and gun action” game. It has an overall 1930’s hand-drawn cartoon art style and “watercolor backgrounds” to boot. Here’s the official synopsis:

Cuphead is a classic run and gun action game heavily focused on boss battles. Inspired by cartoons of the 1930s, the visuals and audio are painstakingly created with the same techniques of the era, i.e. traditional hand drawn cel animation, watercolor backgrounds, and original jazz recordings. Play as Cuphead or Mugman (in single player or local co-op) as you traverse strange worlds, acquire new weapons, learn powerful super moves, and discover hidden secrets while you try to pay your debt back to the devil!

Cuphead will debut on September 29th, 2017. So, does it catch your interest? What do you think about the exclusiveness for Studio MDHR’s game? Feel free to let us know in the comments section below or start your own conversation on Don’t Feed the Gamers official Facebook page. To stay up to date on gaming news 24/7, follow us on Twitter! Here are some of our latest: 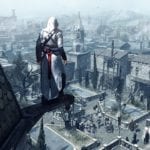