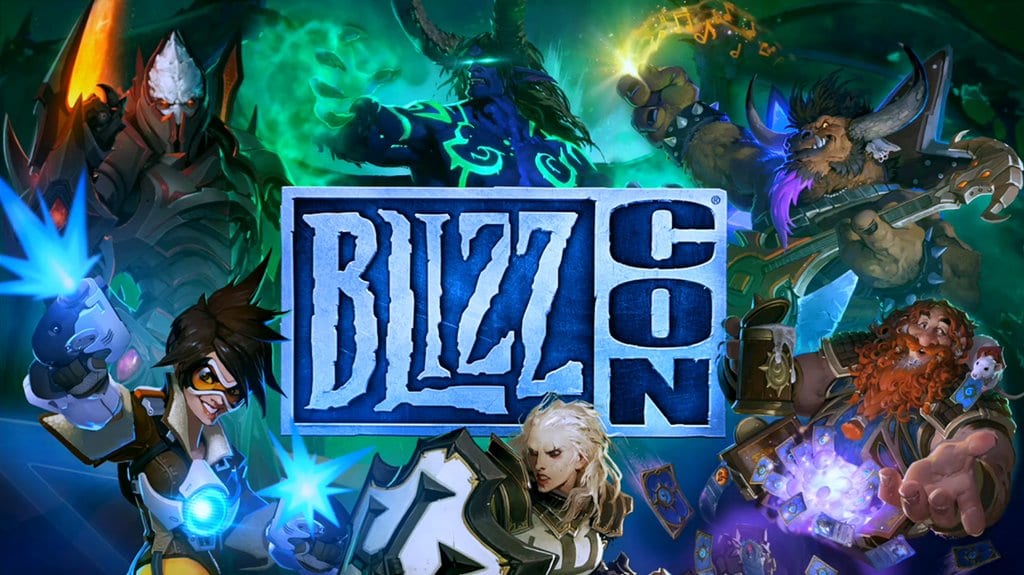 Excitement runs high for Blizzard fans as BlizzCon 2016 kicks off their 25th anniversary celebration. “Blizzcon represents gamers at their best,” CEO Mike Morhaime states and truer words have never been spoken. Announcements, hype, and a positively inspiring speech by the head of Blizzard, BlizzCon definitely starting the event off right. So let’s break the opening ceremony’s announcements down:

Mike Morhaime started off the even with a beautiful video showcasing the history of Blizzard from the very beginning. Heart, drive, passion, and a common love among gamers world wide, the video showcases many things that make our community great. 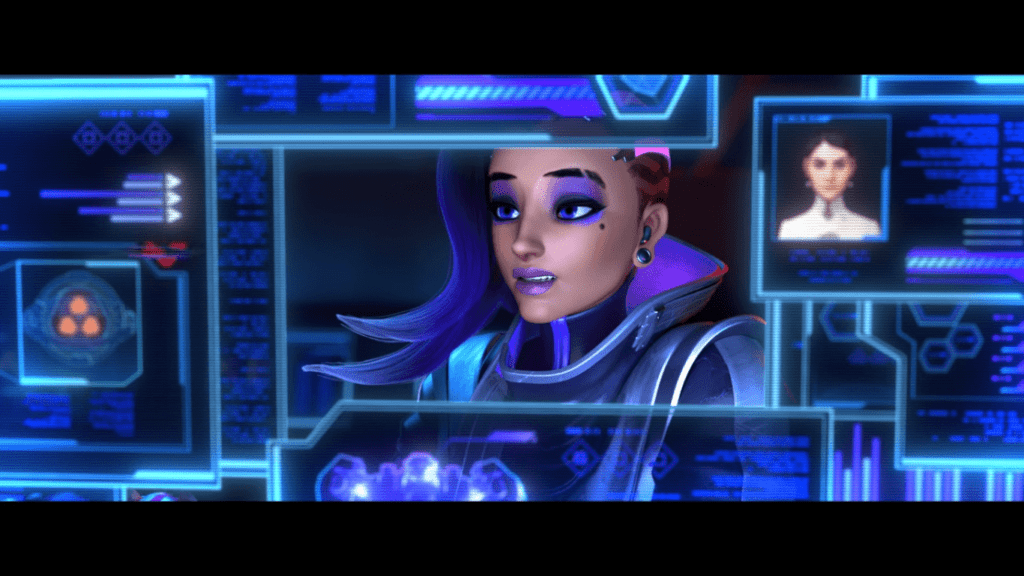 Morhaime was adorable, proud, and relatable. He also knows what we want to see – and that was the unveiling of newest Overwatch character – Sombra. A sassy and witty hacker that seems to play on both sides of the storyline, she offers two play styles whether you play stealth or full on offense. You can read more about her here.

Next we have the long-awaited StarCraft announcement. The final set of Nova missions for StarCraft II: Legacy of the Void is coming November 22nd.

The next co-op commander, Alexi Stukov, is coming to the line up in the upcoming expansion for the beloved sci-fi game. Trailer will be added soon to this post!

Heroes of the Storm – the game that is the entire BlizzCon experience in one game is getting a HUGE addition to their nexus. With the Legion expansion for World of Warcraft, we saw Varian Wrynn take a fatal drop in battle leaving fans feeling heartbroken over a fan favourite’s fall.

“A father, a friend, a warrior. Defender of the Alliance, he was a beacon of hope. A leader without measure. A man who would never accept defeat. He was our shield against the storm. Wherever he has gone, Varian Wrynn will remain a hero. Always.”

Don’t count him out yet – both Varian and Ragnaros will be making their comeback in the sandbox for Heroes Brawl.  “Forged by fire”, Varian drops officially November 15th with Ragnaros following closely behind sometime in December.

In other Diablo news – and the BIG one – Diablo 3 is FINALLY adding the character class we’ve been DYING for! Prepare to raise the dead with the addition of the Necromancer class in 2017!

-New Hero class: Necromancer
-Wield the dark arts
-“Commanders of the dead”
-Go on sale next year as part of character pack

We are currently covering BlizzCon 2016 live this year so stick with us at DFTG for all your Blizzard news! Sound off with your thoughts in the comments below and share what you want to see! 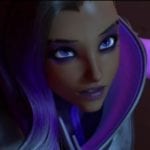 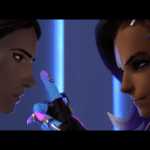