The ‘Sibling Rivalry’ is Strong Between the Mass Effect: Andromeda Lead Actors 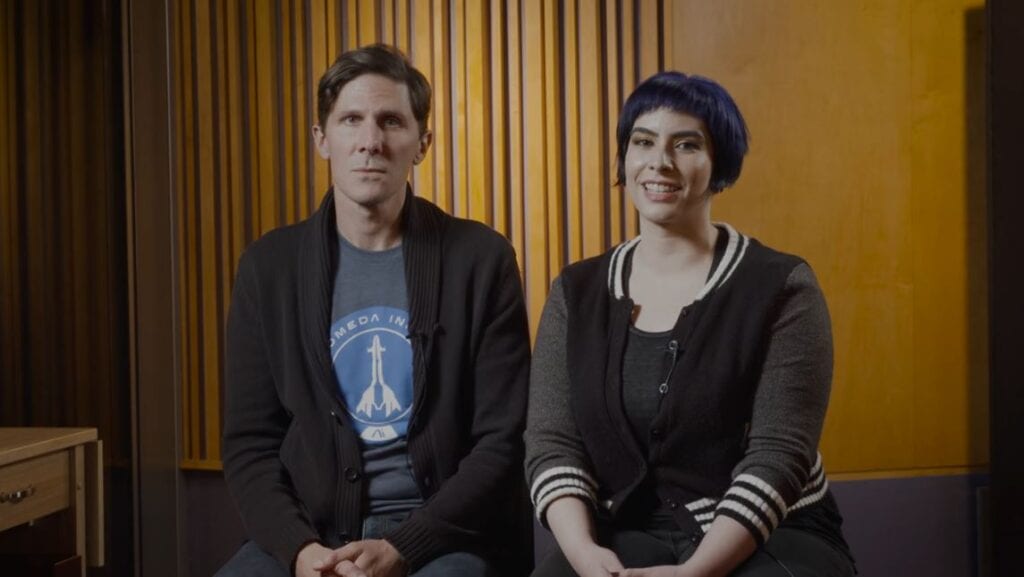 Sibling rivalries have been going on since siblings were ever a thing. Sure, we can’t really prove it, but let’s face it, if you have siblings, you know there is truth to this statement. Being the Mass Effect: Andromeda lead actors, Fryda Wolff and Tom Taylorson know a thing or two about being siblings. While they are not siblings in real life, Fryda and Tom play the roles of space twins, Sara and Scott Ryder, and in a video, which was posted to Wolff’s Twitter account and uploaded to the BioWare Base YouTube channel on January 5, we see the two ME: Andromeda lead actors putting their sibling rivalry on full display.

The first blow strikes when Fryda proclaims Sara is the prettier, older, wiser Ryder because she came out first. Tom’s only rebuttal is, “by…like, two minutes.” After this, Fryda takes control of the rivalry and it becomes more of a “let’s badger Scott and watch as he pathetically attempts to hold his own against his sister” kind of video. She even makes mention of how she helped him through his first romantic scene and that he is terrified of sex. The video is quite funny, and even if their rivalry doesn’t show up much in the game, it certainly flourishes in real life. Take a look for yourself:

Mass Effect: Andromeda is the latest installment in the long running space RPG series, and is set to release on March 21 in North America and March 23 in Europe. You may or may not have picked up on this by now, but we at Don’t Feed the Gamers absolutely cannot wait for the release! As Fryda says in her tweet, “The space twins cometh, March 21st. Brace thy girdles.” Brace thy girdles, indeed.

What say you, gamers? Do you enjoy seeing little videos like these to bring a little life to the actors behind the voices in our favorite games? Not to say that they don’t have lives, but we often only know them for their work in video games. In any case, let us know what your thoughts are down in the comments section! Before you go hanging around down there, did you know that the PC requirements for Mass Effect: Andromeda are to be released soon? We hope you’re as excited as we are, and don’t forget to stick around at Don’t Feed the Gamers to receive the latest and greatest gaming news! 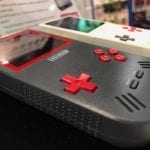 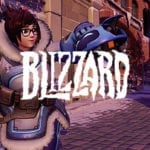