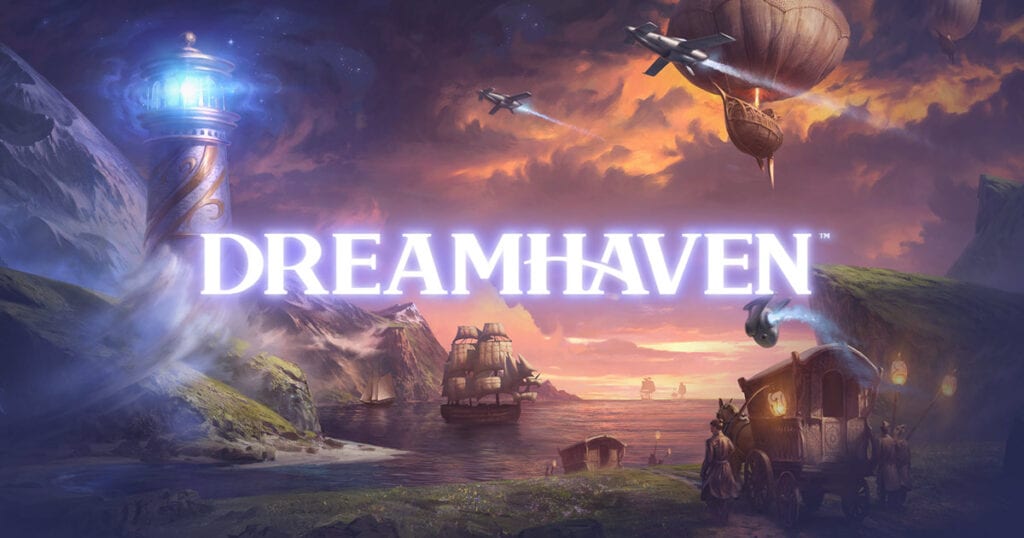 Mike Morhaime, the legendary former CEO and co-founder of Blizzard Entertainment, unveiled a new video game and publishing company to the world – Dreamhaven. Based in Irvine, California, Dreamhaven brings a mix of industry veterans, including former Blizzard developers to empower creators, bring ideas to life, and create original experiences that “foster meaningful connections between players.”

“I’m excited to team up with such talented people who care deeply about games and their communities,” said Dreamhaven’s CEO Morhaime. “I’ve always believed in the power of games to bring people together regardless of backgrounds or boundaries. With Dreamhaven, we look forward to creating and sharing new experiences with players everywhere.”

The Dreamhaven studios are excited about the company’s launch and can’t wait to show the world everything they’ve got. “Dreamhaven has assembled some amazing people, folks who truly share our values, and we’re really excited to begin this next adventure together,” said Chayes. “Though it’s very early days, when we think about Moonshot, we imagine a studio that celebrates curiosity and courage. We aspire to be bold in our approach, and we think the best way to do that is to create a culture centered around trust. That’s at the heart of how we’d like to work together and also how we’d like to connect with players once we’re a bit further down the road.”

To find out more about each studio’s goals and dreams, check out the official announcement here, explore their dreamy website and everything there is to look forward to. As they grow and evolve, fans can expect even more exciting news in the future.

What do you think about Mike Morhaime’s announcement of Dreamhaven? Let us know what you think in the comments section below or start a conversation on Don’t Feed the Gamers Facebook page. To stay up to date on gaming and entertainment news as it happens, follow us on Twitter! Here are some of our latest: 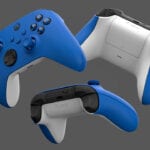 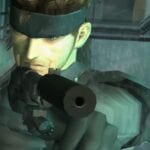