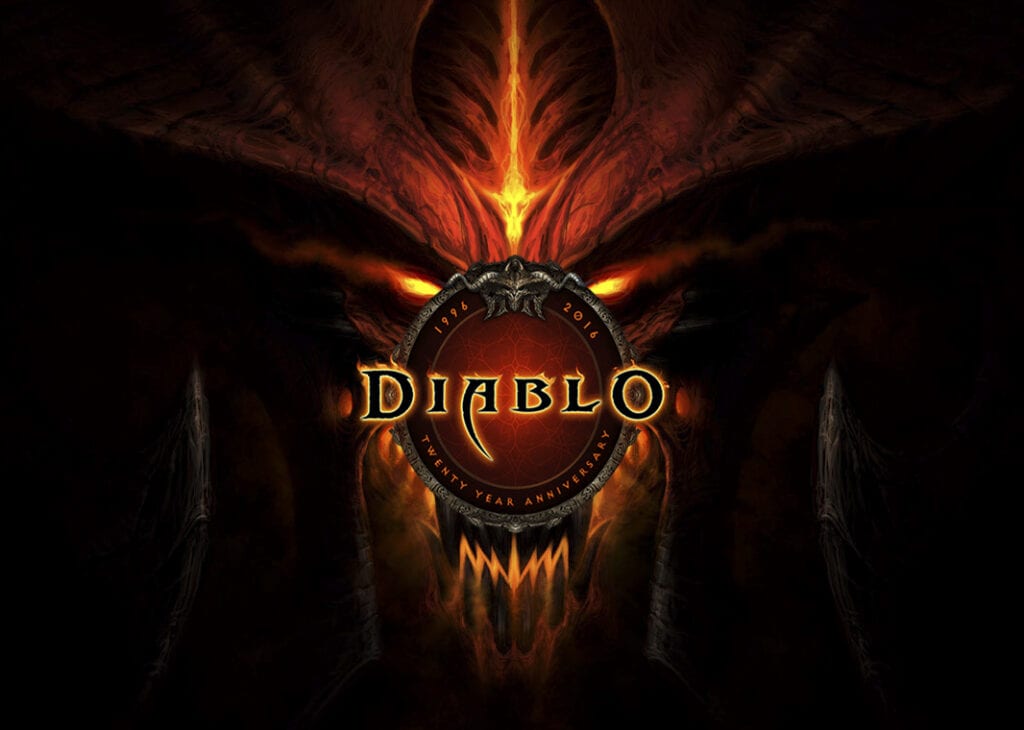 Another year of Diablo anniversaries will be celebrated this year, making this the 20th year since Diablo released. That’s right – by December 31st, two decades will have passed since the debut of the original. Let that sink in. All of a sudden wisps containing the life force of hundreds can be seen floating toward the sky…instantly feeling old. Don’t worry, I won’t tell another soul. Jokes.

Blizzard wants to appreciate and celebrate with the fans by hosting special in-game events.  Of course, what would a milestone be without some nostalgia? Not only will you be able to play the first installment of Diablo in Diablo III, but players of World of Warcraft look like they will be getting something a little more exciting. All the games currently accessible through the Blizzard client will have something awesome going on too. Check out the list below:

Heroes of the Storm 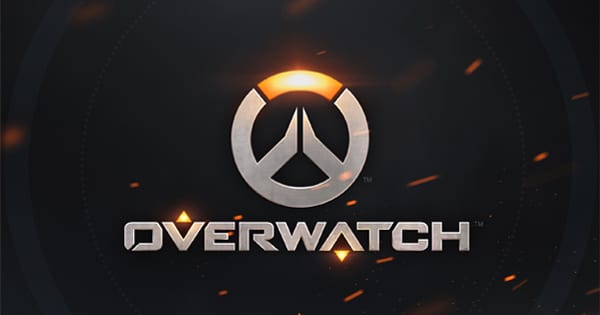 The descriptions for the games are purposefully vague, it seems. Further details will be divulged at a later date, since the official anniversary day isn’t until New Year’s Eve. 2017 is just around the corner, and I’m sure Blizzard has some great plans and goodies in store. Twenty years is a milestone, indeed.

What will you be doing to celebrate another year of Diablo anniversaries? Based on the minimalistic descriptions, what are you expecting? Let us know in the comments section down below, we would love to hear from you. Don’t forget to follow Don’t Feed the Gamers on Twitter and Facebook for all the gaming news as it happens! 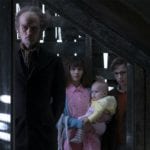 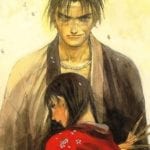