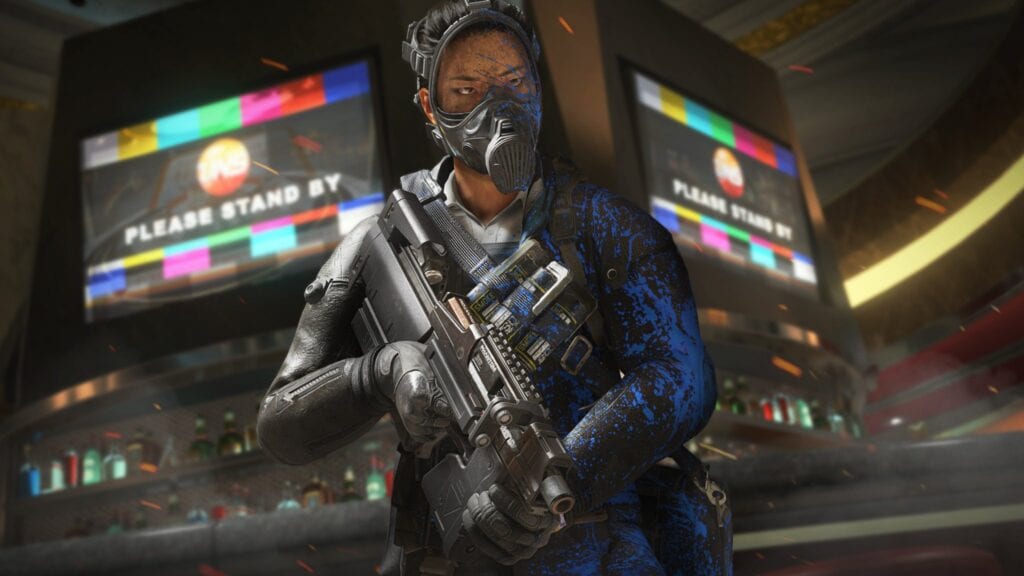 Loot boxes are the bane of some people’s existence for a number of reasons. Whether you’re reasoning that it encourages pay-to-win scenarios or in-game experiences locked behind pay walls. The very mention of the phrase can rile up even some of the most even-tempered of gamers, especially when developers seem to promise its absence. Some were none too thrilled when Call of Duty: Black Ops 4 announced loot boxes despite original mentions. Lead designer, David Vonderhaar, makes the case for Treyarch.

Taking to Reddit, the Call of Duty: Black Ops 4 community raised some serious questions about the presence of loot boxes in-game. Bringing to light an old interview where Vonderhaar mentioned all Blackout character would be available via quests and missions. Once the game launched, people soon realized it was too good to be true. “Remember when David Vonderhaar said that all Blackout characters would be behind missions and quest to unlock,” reads the Reddit page. Some quickly came to the developer’s defense, but Vonderhaar spoke up on behalf of the studio to clear the air.

At the time this interview was conducted, which was previous to shipping the game, that’s precisely and exactly how it worked. If I went back in time and re-did this interview, I’d have to answer it the same way I did then. Things change along the way … and not all of them are design decisions. Other examples of things that changed since that interview we conducted:

1. Allowing Specialist to be unlocked to anyone without having to quest (based on inputs that players had Cosmetics they had earned, but couldn’t use them in Blackout)

Those two things were not exactly in the design plans at the time. It’s a chicken and egg problem. I can tell you what we have done and what we plan on doing, but things change that I can not predict or I didn’t know about. Doubly true with the business side of things which have little insight into and even less control over.

To add to that, Vonderhaar mentioned: “The alternative (which I’ve considered a lot lately) is just never give interviews, nor answer question. Which is it? I answers the questions as best I can with the information I have at the time I am asked. If time passes and things have since changed … you could accuse me of not being clairvoyant, but a liar is someone who is purposefully trying to deceive you. That’s just not the case.”

That’s certainly a tough call. Does public relations keep mum for the duration of a game’s development or do they risk the outrage that comes when plans change course? Despite the loot box feature, the Call of Duty franchise exceeded expectations with Black Ops 4. Introducing old and new features to bring in older and newer generations into the first-person shooter series. It has earned an 83% from Metacritic and other news outlets honoring it with scores like it.

What do you think about Vonderhaar’s explanation on the presence of loot boxes in Black Ops 4? Is it convincing enough or do you think they’re just trying to lessen the blow? He certainly makes his case! Let us know what you think in the comments section below or start a conversation on Don’t Feed the Gamers Facebook page. To stay up to date on gaming and entertainment news as it happens, follow us on Twitter! Here are some of our latest:

Call of Duty: Black Ops 4 is available now on PC, Xbox One, and PlayStation 4. 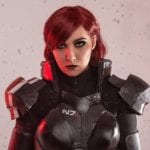 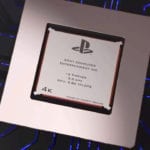