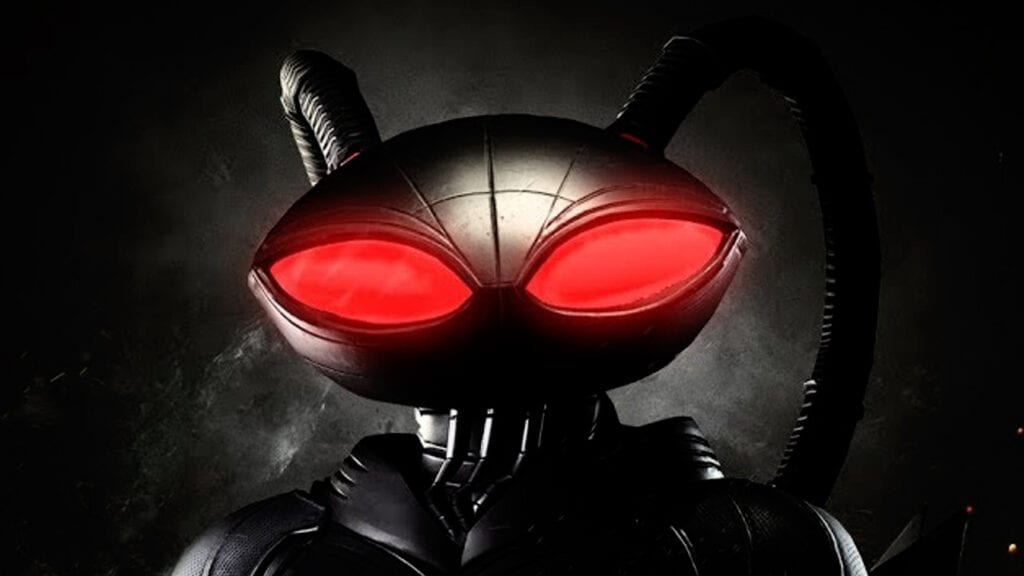 Part of DC’s superhero universe, a film based on the aquatic-powered hero Aquaman is on the way to theaters this year with actor Jason Momoa in the title role. The film is to feature quite a few characters from the underwater lore, including Aquaman’s villainous half-brother Orm, a.k.a. Ocean Master. While the role of main baddie is already taken, another notable foe set to appear in the film is the tech-enhanced Black Manta, and a first look at the character’s costume has now been unveiled.

Revealed via Entertainment Weekly, the unmistakable helmet of Black Manta is in clear view, featuring a surprisingly comic book accurate representation. In the comics, the character is one of Aquaman’s most distinguishable foes in that he presents a technological threat in the form of various advanced weapons. The newly released movie photo also features Black Manta actor Yahya Abdul-Mateen II sitting beside the headpiece, gazing upon its large, red-eyed greatness. Check it out below: 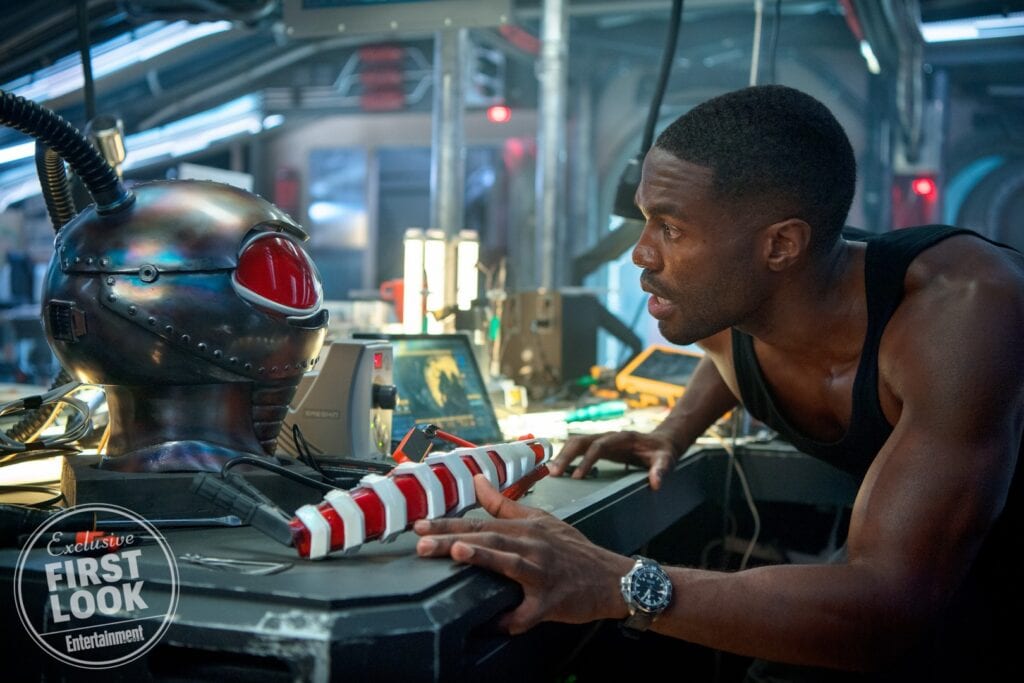 Fans of NetherRealm Studios’ Injustice 2 are sure to recognize Black Manta from the character’s striking appearance and considerable on-board weaponry. The fighter is characterized by his optic blast attacks, flying jetpack, projectile harpoon, as well as a considerably savage Super Move.

As the movie suit looks to only be in the prototype stage in this photo, perhaps there’ll be a ways to go before we see that kind of action from the villain on the big screen. If that’s the case, at least we’ll have something to look forward to when an eventual sequel comes around. For now, Aquaman will release in theaters on December 21st.

What do you think? Are you a fan of the live-action look for Black Manta, or are you not sure you’re feeling it? Let us know in the comments below and be sure to follow Don’t Feed the Gamers on Twitter and Facebook to be informed of the latest gaming and entertainment news 24 hours a day! For more news coming out during E3 2018, check out these next few news stories: 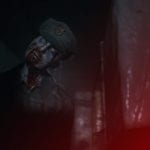 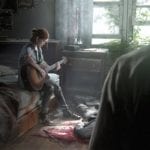