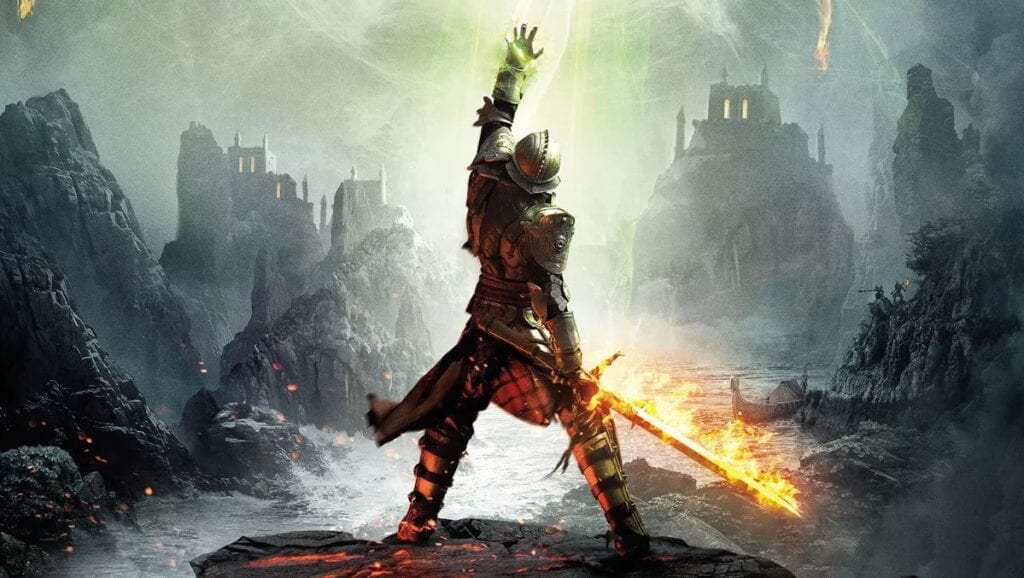 Ever since the credits rolled at the end of Dragon Age: Inquisition, fans have been left wondering about the fate of the Inquisitor and what could be next for the popular BioWare RPG series. Quite a lot has happened since then, with BioWare being acquired by EA and the dev studio now putting the finishing touches on its latest RPG, Anthem. That said, the Dragon Age series is still part of the studio’s core priorities, and it has been revealed that we may be getting some Dragon Age 4 news next month.

BioWare general manager Casey Hudson released a blog post today representing his studio’s November update, wherein he discusses the current status of upcoming RPG Anthem, while also talking about this year’s N7 Day as well as a few of the other things the team is working on. Towards the end of the blog post, Hudson drops a bit of a bombshell in the form of some “secret Dragon Age stuff” that BioWare plans on announcing in the next month or so. Here’s what he said:

If you’ve been following these blogs, or myself and Mark Darrah on Twitter, you know we’re also working on some secret Dragon Age stuff. Dragon Age is an incredibly important franchise in our studio, and we’re excited to continue its legacy.  Look for more on this in the coming month (though I won’t tell you where to look…)”

This is absolutely thrilling to hear, especially given that Dragon Age: Inquisition celebrated its 4th anniversary on November 18th. While “secret Dragon Age stuff” could really mean anything, we’re willing to bet that, with development on the initial release of Anthem wrapping up, a Dragon Age 4 announcement may be hitting us at some point in December. The reveal may in fact line up with The Game Awards 2018, which is set to air on December 6th.

“What’s common across all of these things – SW:TOR, Dragon Age, Mass Effect, and Anthem – is that each one in its own way delivers on our studio mission,” Hudson said in the closing part of his blog post. “They create worlds of adventure, conflict, and companionship that inspire you to become the hero of your story.  That has always been at the core of the best BioWare games, and it’s our commitment to you on everything we do going forward.”

DFTG will keep you posted on any Dragon Age 4 news we hear. Dragon Age: Inquisition is now available for PC, PlayStation 4, and Xbox One.

So, thoughts on a potential Dragon Age 4 reveal coming soon? Let us know in the comments section below, and as always, stay tuned to Don’t Feed the Gamers for all the latest gaming and entertainment news! Don’t forget to follow DFTG on Twitter for our 24/7 news feed! 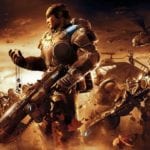 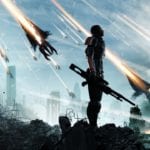