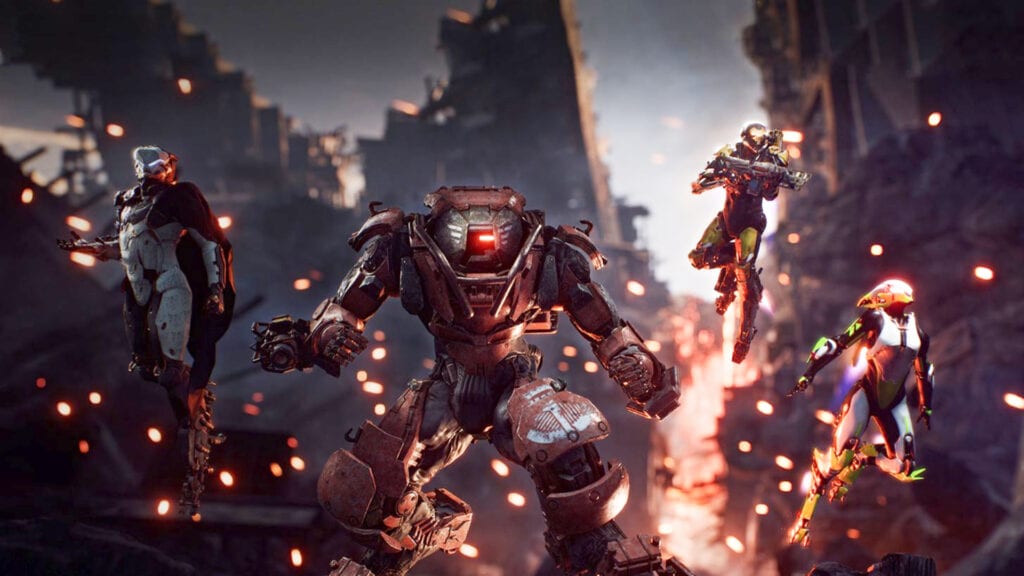 BioWare is the studio that created masterful Dragon Age and Mass Effect series that so many know and love. Come February next year, they’re going to release their latest series to make its debut titled Anthem. Loads of information has been shared from the developers from behind the scenes since its official announcement in 2017, which was initially teased in 2014. During The Game Awards ceremony this year, the team featured a brand new trailer, but there was a lot of information to unload.

Thanks to BioWare lead producer Mike Gamble, he breaks the 1 minute and 32 second long video down to the nitty gritty and unravels the small details some may have missed. He also includes sweet nuggets of information needed to understand the overarching narrative in Anthem. Check it out below:

For those having kept up with news pertaining to Anthem, most of it may seem like old news. This is especially true considering the known facts on Fort Tarsis, the Anthem, and the motley crew you’ll get to know as Freelancer – a contract worker who dons a mechanical suit and ventures outside the relatively safe walls of the home base, Fort Tarsis, and into the world full of monstrous creatures and devastating storms.

What did you think about the trailer BioWare showed at The Game Awards this year? Are you excited to see the game release even more now that Gamble offer nuggets of juicy storyline information? Let us know what you think in the comments section below or start a conversation on DFTG Facebook page. To stay up to date on gaming news as it happens, follow us on Twitter! Here’s some of our latest to catch up on: 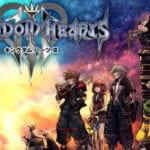 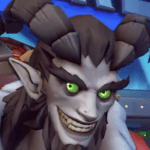