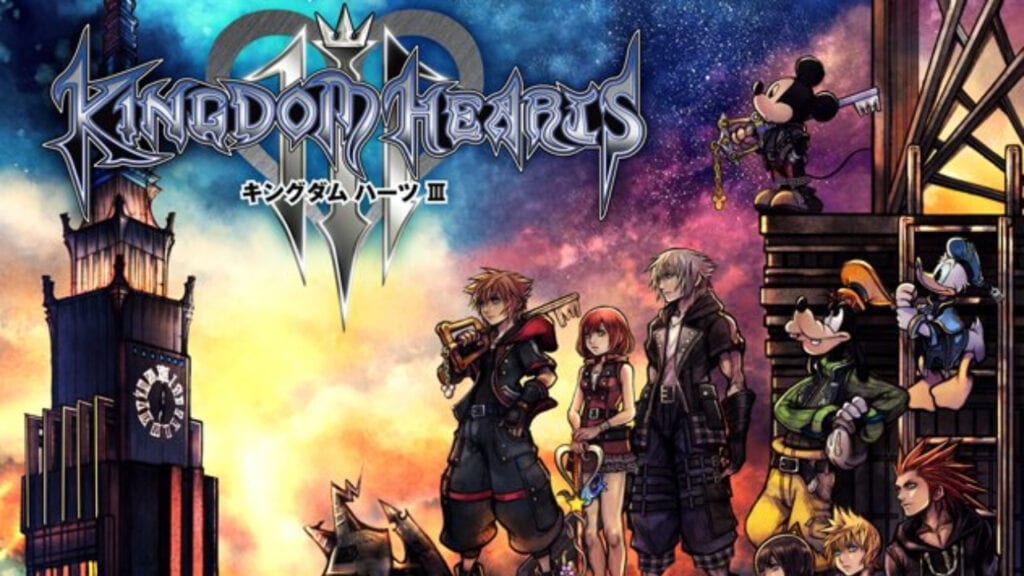 It’s already December and we’re all nearing the end of 2018, but as we all round the corner to 2019 there are plenty of surprises highly-anticipated arrivals coming up. Does this happen to include the launch of Kingdom Hearts 3? Why yes, it does. The third mainline game of Sora’s journey is set to arrive in January and so far, the large and loyal community have been blessed with several gameplay trailers and sneak peeks. In the spirit of the holiday season, Square Enix has a few surprises in store for the month.

During the month of December, Square Enix will release SIX brand new trailers in anticipation of Kingdom Hearts 3. Yes, six and that includes the opening cinematic that was released recently. Announced via the official Japanese Twitter account for the series, game director Tetsuya Nomura released this statement:

Roughly translated via Google, the first half of Nomura’s message says: “Good morning, I am pleased that public relations increased more than expected. We will inform you that the forecast has been rewritten.” Following that are dates fans can expect these six trailers to launch including one to come on the 16th, 17th, 18th, and the last two to appear on the 21st. Thanks for the heads up, Comicbook!

Are you excited to see what Square Enix and team want to show the whole world, or are you just waiting for the game to release already? Let us know what you think in the comments section below or start a conversation on DFTG Facebook page. To stay up to date on gaming news as it happens, follow us on Twitter! Here’s some of our latest to catch up on:

Kingdom Hearts 3 arrives January 29th, 2019 for PlayStation 4 and Xbox One. 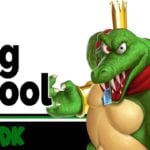 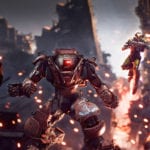