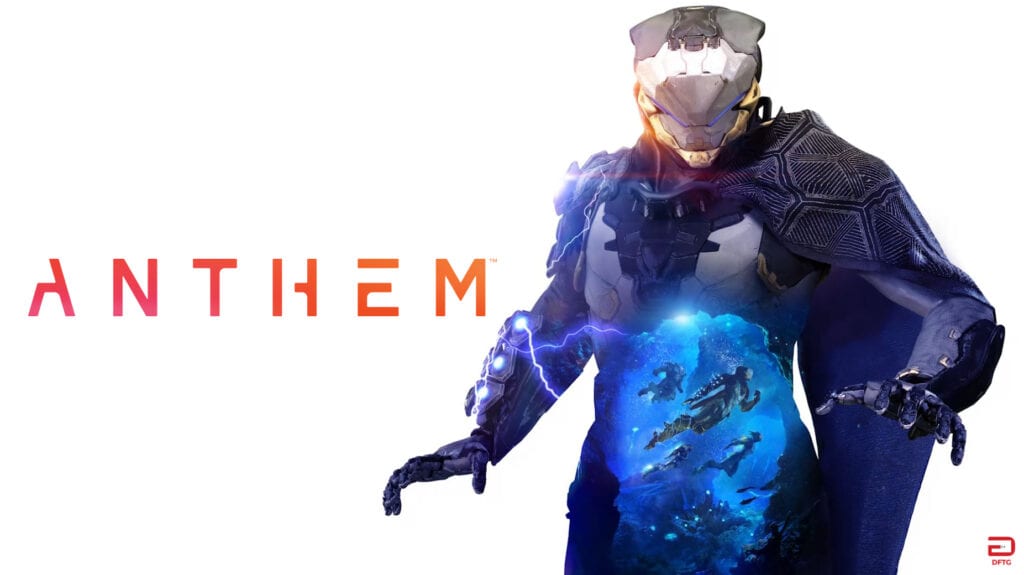 Anthem has a heavy weight of expectations from fans and likely publisher Electronic Arts. Since the initial reveal of the game, the huge reveals and details have been kept at a minimum. Whether it’s background game development politics or a goal to maintain as much secrecy as possible, the reveal for Anthem has been relatively slow and anticlimactic. According to BioWare, there’s a reason for that.

Sitting down with Metro, game director Jonathan Warner discussed the near future of BioWare as Anthem approaches launch beginning next year. Despite the triple-A anticipation and reputation of the developer, there’s not much to go on in terms of gameplay or cinematic content so far. Concerned with the limited marketing strategy both publisher and developer have implemented, there were growing concerns with the actual breadth and depth of the game. Warner said:

Without being indiscreet I think it’s really about our choice as developers wanting to bring something and show something that is more full-throated, if you will, at the right time. I think there’s always the temptation to show stuff early and because it’s new, and because we’ve been iterating on it in a very meaningful way we as developers wanted to hold this a little closer to our breast for just a little bit longer, until we could get it to something like the demo that you see.”

That then marks the question – did Electronic Arts have a say in this and what kind of influence did they have in their methods for Anthem thus far? Warner essentially lays any curious gossip to rest, stating EA has been overwhelmingly supportive in decisions BioWare has made. Warner stands firm that their choice to be discreet in terms of show and tells, or lack thereof, is entirely the decision of BioWare’s.

EA leadership, from studio all the way up to the very, very top of the organisation have been so supportive of this process. And we’re lucky enough to have leaders who know that developing new IP is really hard. As creators it’s one of the most challenging and rewarding things you can do. But it is very difficult and I can honestly say, with no BS, that the process has been hugely supportive. I’m not concerned in the slightest about our marketing, we’re gonna come out and really blow the doors off this thing.”

On the other side of it all, executive Mark Darrah has done a phenomenal job at divulging small details on the science fiction, action-adventure game. From what players can expect as soon as they dive into the story and use of Javelin suits to the role in which microtransactions will work in-game.

Based on what Warner had to say on EA’s lack of presence on BioWare’s highly anticipated sci-fi RPG, what do you hope will be the future of both Anthem and BioWare? Would you like to see even less influence from the publisher or are they doing fine now? Let us know what you think in the comments section below or start a conversation on DFTG Facebook page. To stay up to date on gaming news as it happens, follow us on Twitter! Here’s some of our latest: 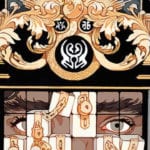 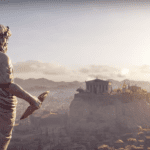